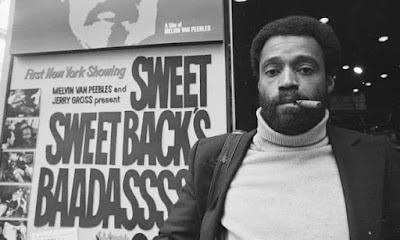 I know it’s somewhat late in the game for obits, but there were more important obligations i.e., "work/life balances " and besides, it’s not as if I get paid for blogging, nor do I ask for money as with other sites. It’s mostly about putting my thoughts out here and writing without restrictions is its own reward.  😉
Anyway, we lost another giant within the entertainment industry. Screenwriter, Director, Producer and activist Melvin Van Peebles passed away a week ago.
Although he was mostly known for being the Godfather of Blaxploitation films, a subgenre of cinema that primarily entails action, comedy and horror encompassing the perspectives of Black Americans, it was his Do it Yourself work ethic, that gave him the freedom to make the film he wanted without bowing down to the general establishment.  Y'see Mr. Van Peebles' career began when he shot his first 11-minute short film, Pickup Men for Herrick in 1957, after a passenger suggested that he should be a filmmaker. In his own words, Peebles mentioned his journey when making movies: "I could make a feature for five hundred dollars. That was the cost of 90 minutes of film. I didn't know a thing about shooting a film sixteen to one or ten to one or none of that shit." 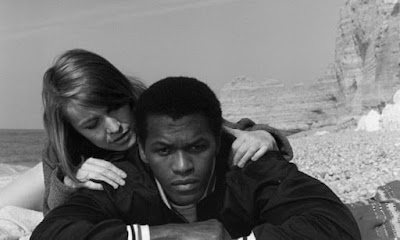 After facing rejection from Hollywood, Van Peebles moved his family to the Netherlands however, as fate interviewed, in New York, he met Amos Vogel, who was the founder of the avant-garde Cinema 16 who screened Van Peebles's Three Pickup Men for Herrick at the Cinema 16 theater and after receiving some acclaim, Van Peebles went on to France to shoot another short film. His career also entailed being an Editor-in-Chief for Mad Magazine during a short stint and then went on to create his first full length feature film The Story of a Three-Day Pass (Starring UFO Actor Harry Baird) which caught Hollywood’s eye (Only because they mistook him for a French i.e. Caucasian auteur ) but to his good fortune, Van Peebles went on to Direct his first American major motion picture,  1970s The Watermelon Man, a well-timed comedy film that was satirical in some parts yet was socially conscientious especially during a time when race relations were strained to say in the least. 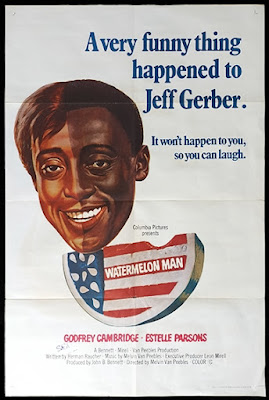 But it was his magnum opus Sweet Sweetback's Baadasssss Song (1971), that was a gamechanger on so many levels. The passion project Van Peebles had not only directed, scripted, and edited the film, but wrote the soundtrack and it was privately funded with his own money, and by a $50,000 loan from Bill Cosby, had inspired a then new generation of Black Filmmakers who developed independent films with cutting-edge social commentary! 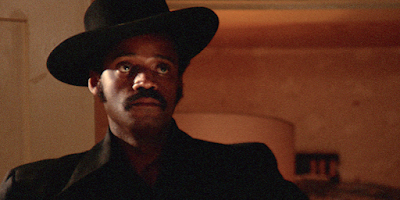 Thus the introduction of Blaxploitation cinema, which was served as the catalyst for saving Hollywood from its downhill slump during the early Seventies however, after Hollywood is done using their tools, they break them.
With major studios no longer having to rely on cranking out Blaxploitation films, thanks to the successes of The Exorcist, Jaws and a few other movies, the genre as well as the careers of most Black Directors, producers and actors, faded into obscurity. But that is not the end of Van Peebles' legacy, many now acclaimed Directors such as Spike Lee, John Singleton, Kevin Smith and even Quentin Tarantino adapted his DIY guerrilla approach to filmmaking and went onto having well established careers. His son Mario who also starred in Sweetback, portrayed Melvin in the semi autobiography, Baadassss. Mario also directed New Jack City which was a modern homage to Blaxploitation films of old.
So, most within the enclaves of cinema have Mr. Van Peebles to think for his contributions and owe a debt of gratitude to a little man who became a giant to so many.
Rest in Peace and Power, MVP, The Most Valuable Playa!
Recommended: How to Eat Your Watermelon in White Company (and Enjoy It)
Blaxploitation In Memoriam Melvin Van Peebles Opinion