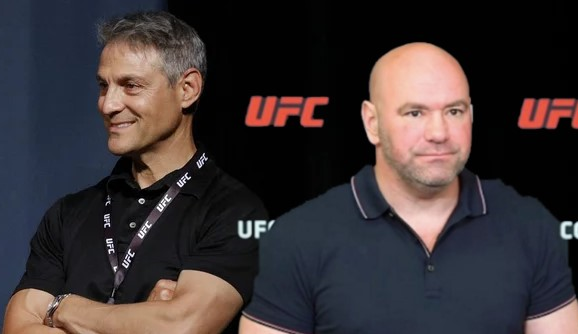 So, there was this incident where UFC poster boy Dana White was caught on video slapping his wife and yet, there was not enough mainstream coverage on his domestic assault, save for a few news media outlets and underground channels within Social media. The remaining question is, where the fuck are all the "feminists" like Gloria Allred, Amber Rose, Oprah, Gail King, Rose McGowan, or The Mary Sue?!!? *Crickets chirping* 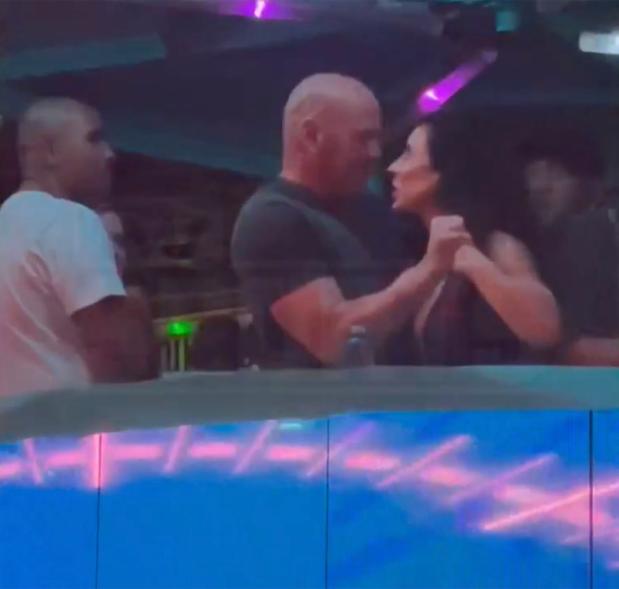 Why haven't they come forward to denounce White for his actions? This jabroni seems capable of knocking a dude out, yet he uses his strength to beat a defenseless woman. Yes, she slapped him first, but it’s obvious from looking at the video, he did something that brought on her actions. Not saying that Mrs. White is this porcelain angel, but dude, you could've at least restrained her.
That  said, if you're a woman, don't put hands on a man because it may not end well.
I know for a fact, had Dana White been black, the media would be all over this! One asshole Ari Emanuel CEO of Endeavor agency has ties to the UFC. And he's been awfully silent on this, yet quick to call out Kyrie Irving for posting a link to a video distributed by Amazon yet will not call put Amazon for distributing the offensive documentary. Ari, the hypocrite was also quick to scold Dave Chappelle for a joke he made during an SNL monologue.
“Dave Chappelle’s Saturday Night Live monologue was funny, but the problem with dancing on the line of anti-Semitic tropes is that he was doing it for an audience that no longer has a shared understanding of how dangerous they are. No doubt many thought it was funny. No doubt that it gave others permission to repeat their own versions of the tropes going forward.”
Wasn't this the same Ari Emanuel who made a racist joke about a proposed Navy Seals movie featuring Wesley Snipes:
"That is the dumbest thing I've ever heard. Everyone knows that blacks don't swim."
What a fucking hypocrite, it's "do as I say, not as I do" with this douchebag who priased President-in-Thief Donald Trump. 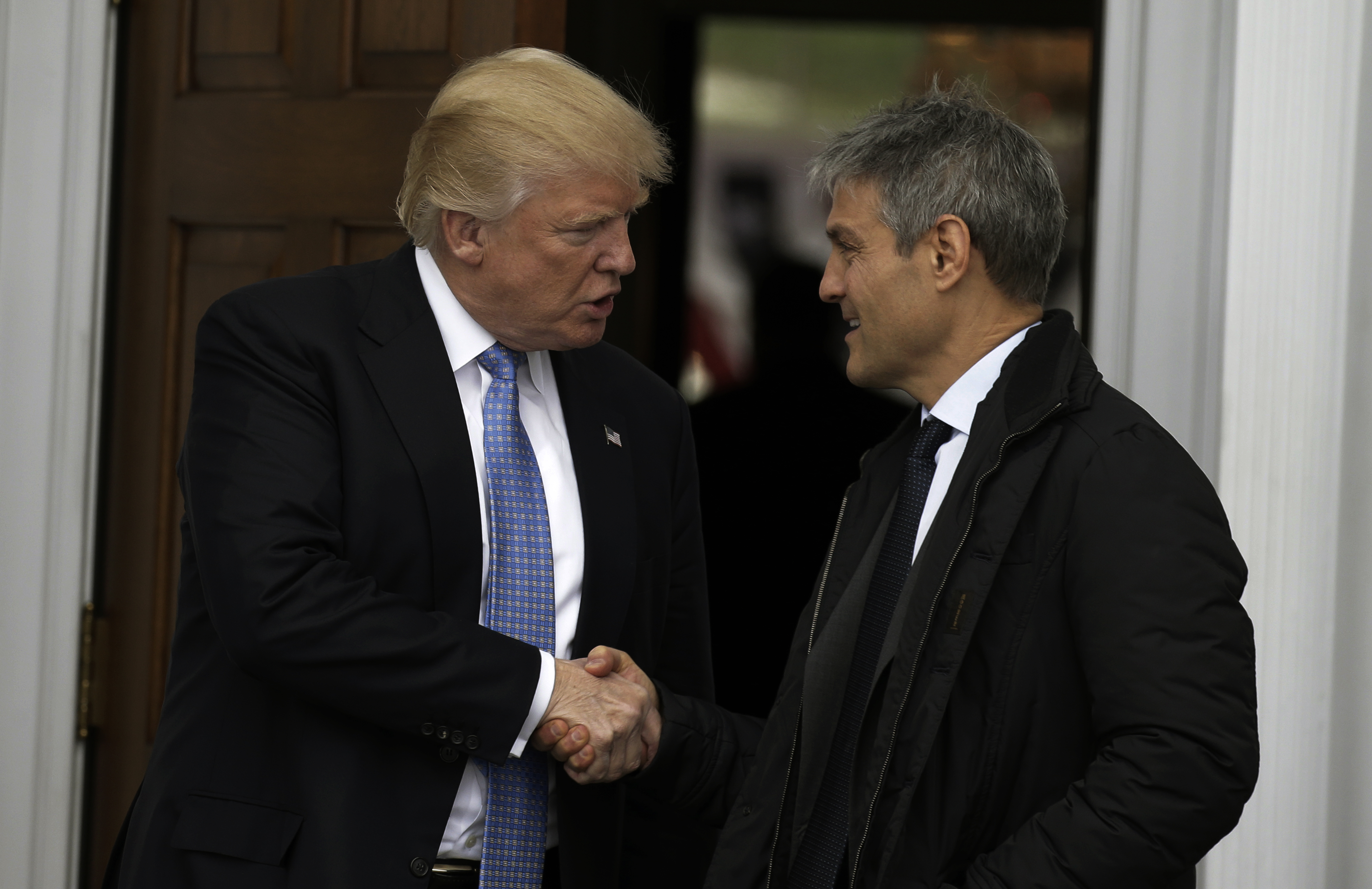 Yeah, he can go after Kanye for the Anti-Semitic "defcon" comment, which was absurd, perhaps even for someone who is mentally off balanced. But he, and so many others did not take umbrage when "Koonye" and that skank Candice Owens came out with the "White Lives Matter " clothing line. So, what makes Dana White so special where he's not facing any repercussions or other consequences?
Um,I'ma go out on a limb and take a wild guess..... 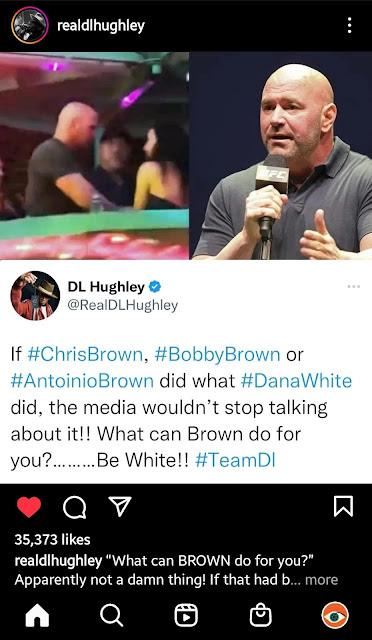 Also, the fact that ESPN under the umbrella of Disney has stake within the UFC as in 1.5 billion! It's the same reason why actor Ezra Miller of the upcoming Flash movie, isn’t behind bars for assaulting women-"Money!" And of course,  double standards. 🙄
The blatant hypocrisy must be called out and guys such as myself, won't hesitate to do so!
Hypocrisy