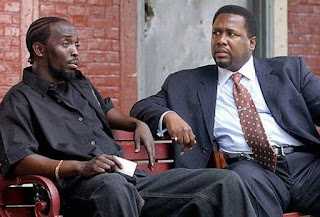 "The depth of my love for this brother, can only be matched by the depth of my pain learning of his loss. An immensely talented man with the ability to give voice to the human condition portraying the lives of those whose humanity is seldom elevated until he sings their truth."

-Wendell Pierce  The Wire Costar
It came as a shock when I was notified that actor Michael K. Williams has died of a (alleged) drug overdose at the age of 54. Damn, this sobering news was a gut punch because Williams despite not having breakout success outside of the television industry, was a pop culture icon thanks to his role as the notorious Antihero Omar from HBO's Urban Crime drama, The Wire.
Unlike many fictional criminals, Omar was complexed but not a contradiction.  Sure, he was on the wrong side of the law, but he had a code of honor, to prey on the dealers not innocent civilians.  His presence was known throughout the projects within Baltimore Maryland, especially whenever pushers would see, or more like hear his signature whistle "A hunting I will go" while carrying a sawed-off shotgun. He was like the Black Punisher, although his ambitions bear a contrast to Marvel's Frank Castle, his actions are practically the same.
It didn't matter that Omar's sexual orientation is different from most of us, nor really his ethnicity, he was a badass, had a code of honor yet, not to be fucked with! For the most part, Omar was  Mike's creation as he placed such a enigmatic presence for a fictional character, brought to life. Williams had mentioned in previous interviews, that he had an addiction problem. Many had assumed that Williams conquered his demons when moving onto more projects like Boardwalk Empire, where he played Atlantic City gangster "Chucky White" in the prohibition era drama, or Netflix's Hap & Leonard a buddy action-comedy series but unfortunately, that wasn't the case as his demons caught up with him. Williams' last appearance in Television was HBO's Lovecraft Country. I'll never understand drug addiction, but it is a crippling disease.
Godspeed Mr. Williams, you will be missed. 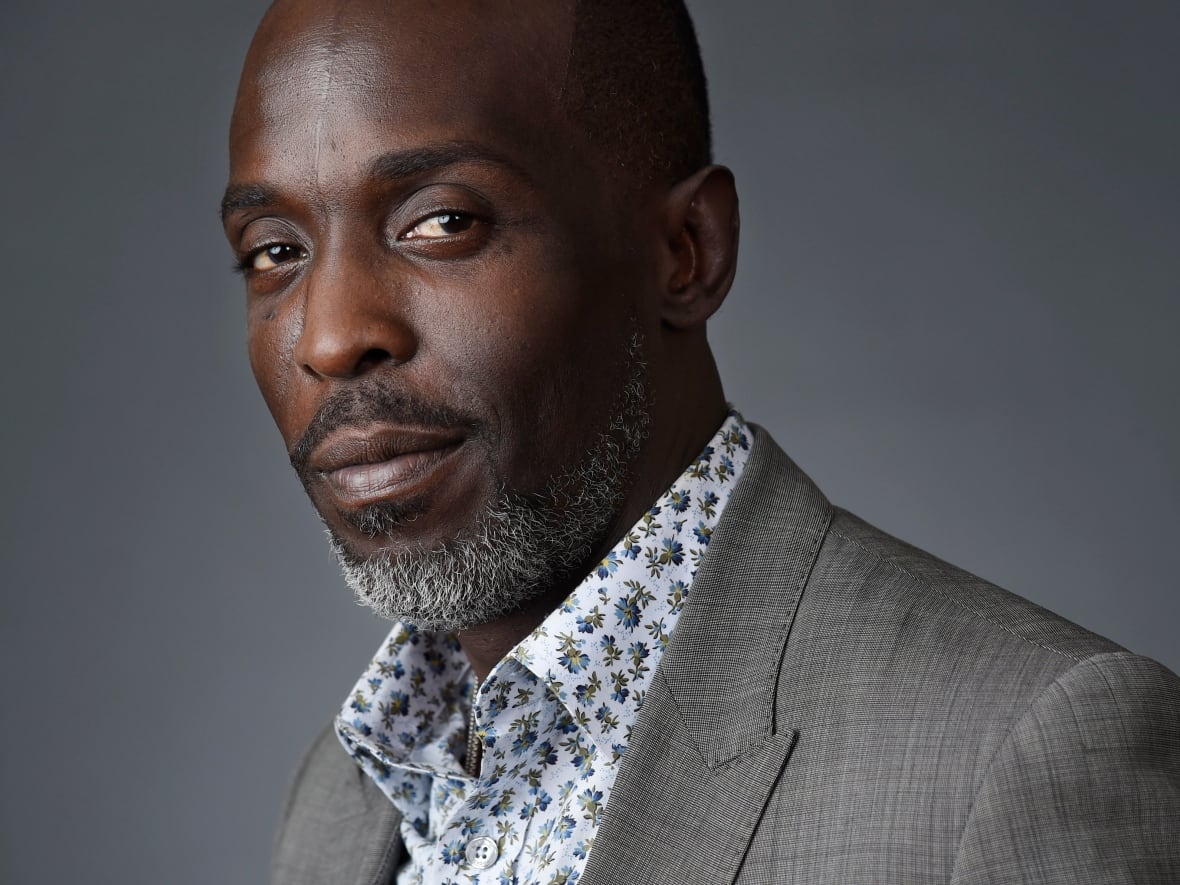