Trailer Parked: Shang Chi and The Legend of the Ten Rings (Official Trailer!) Out of one of the many, many characters I wished would make their entry within the established Marvel Cinematic Universe, was Shang Chi of the cult classic Master of Kung Fu comics which premiered during the early Seventies Kung Fu craze.
So now after preproduction with the film scheduled for a September this year. The good news is, that Shang Chi and The Legend of the Ten Rings will include the real Mandarin who was used as some lame bait and switch throughout the Iron Man film series.
The premise is all too familiar when you have a protagonist confronting his past as in his possible affiliations with the Ten Rings Organization. It is a simple yet effective way of introducing the titular character so I can't necessarily fault the screenwriters at Marvel Studios. 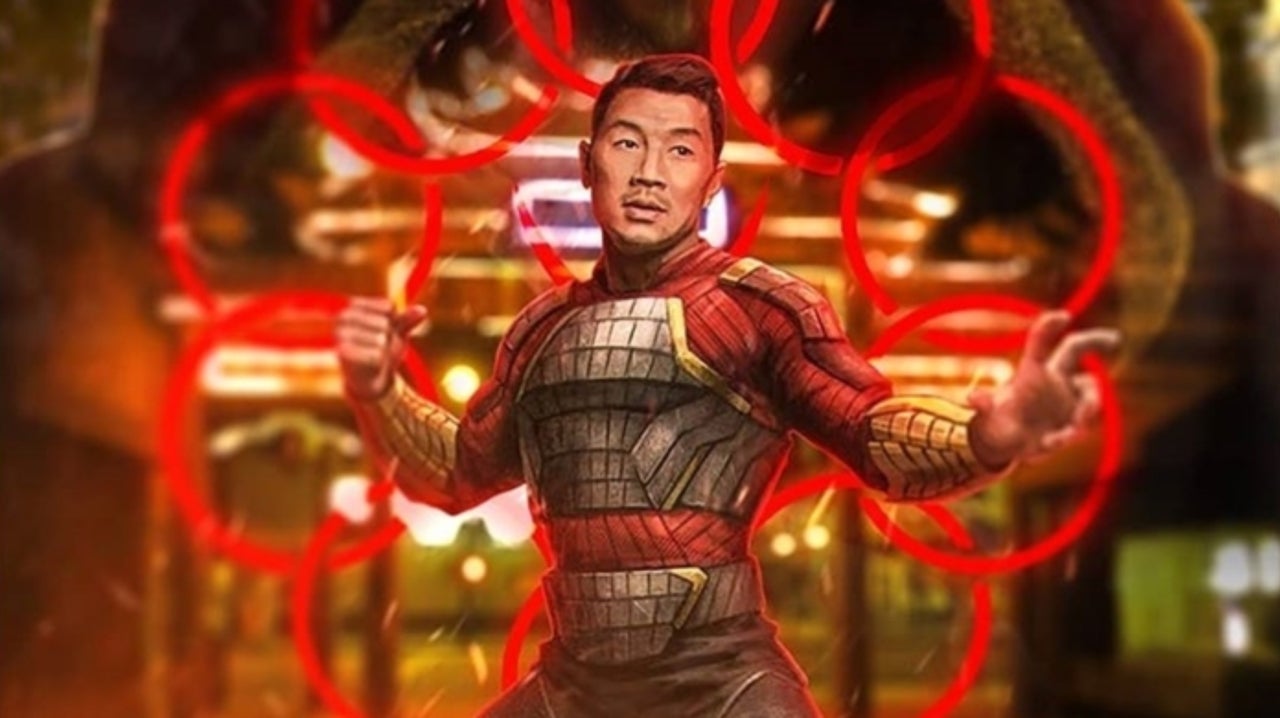 Don't be alarmed! This is from a Fan artist and may not reflect the actual depiction from the upcoming Movie.
The not so good news is that there's really not enough to get me excited for. Actor Simu Liu, although he is an accomplished Stuntman, he lacks the martial arts training for this project.
I appreciate the past and present "Chop Socky" films because the actors give it their all like Iko Ikawis, Donny Yen, Joe Taslim and the legendary Jackie Chan just to name a few.
There's so ridiculous jump cut fighting sequences that were often used during the Luc Besson TAKEN films.
(Which Liu has appeared on the now defunct NBC series based on the Liam Neeson franchise.) Any of these guys would have been more suitable for the role if they were younger of course but if I had my way, Andrew Koji (Warrior and the upcoming G.I. Joe prequel Snake Eyes) would have been the go-to choice.
However, Liu's history of stuntwork and strict training may be beneficial for his portrayal as Marvel's first Asian Superhero. Ergo, it's a wait and see.
The trailer itself is your standard paint by the numbers job. The static titles and the infamous "BRUUUAAANN" music cues leave less to be desired and to top it off, there's Awkrafina as the comedy relief!! Okay Bop, you win!
This had to be courtesy of Disney’s implementation. Anyways, judge for thee self especially when the movie drops September 2, 2021 (Tentatively of course.)
Marvel Cinematic Universe Movie Trailers Opinion Shang Chi Trailer Parked