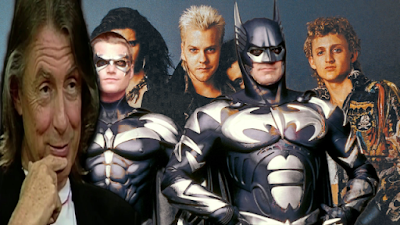 Director Joel Schumacher has died this morning following a year-long battle with cancer at the age of 80.
Schumacher was known for directing notable hits throughout the 80's like St. Elmo's Fire, Flatliners and The Lost Boys but went on to further establish his career thanks to A Time to Kill, a high tense racial courtroom drama starring Samuel L. Jackson and Falling Down about a burnt out former employee (Michael Douglas) who goes on a rampage. 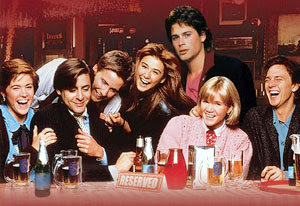 Despite having a prolific career in film, Joel Schumacher garnered controversy after taking over the Batman films starting with Batman Forever, a decent sequel despite earning less than favorable reviews.
However, it was Batman and Robin that ruined his career, where Schumacher implemented a more campier approach that harkens back to the Batman TV series from the 60s costume designs that featured "Bat and then there were "Bat nipples" and close camera "Butt shots". 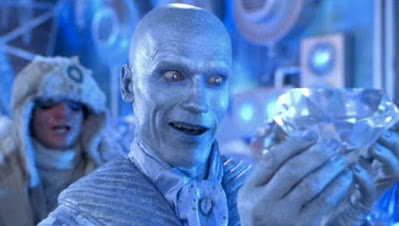 These "creative decisions " was looked upon less than favorably.  Schumacher was a former Costume designer and part of the LBGTQ community, ergo his costume designers and his admission of portraying Batman as if he was gay.
The homosexual themes and the contrast between Schumacher's version and Tim Burton's gothic setting, ruined the Batman franchise altogether until Christopher Nolan resurrected a more canonical, credible adaptation of the Dark Knight. Schumacher has mentioned the real reason for making the sequels was to market toys and has expressed regret for working on Batman sequels ever since.
Schumacher's other credits include: Tigerland, 8MM, Phone Booth and Veronica Guerin starring Cate Blanchett about a brave journalist's investigation that has caused the ire of the Irish drug trade.
Love him or loathe him,  I am grateful to have watched many of Joel's films, whether it was fighting for your life after killing White Supremacists, fending off a group of New Wave Vampires or donning a Batsuit when taking on Two-Face and the Riddler.
Rest in peace and power, Mr. Schumacher. 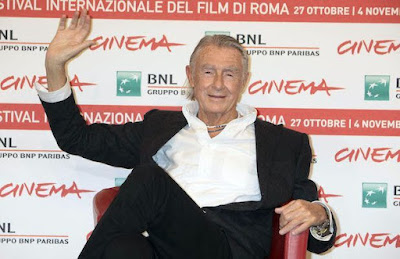