The Bop Drop : Aint It Cool News' Herc ain’t nothing but a bitch! 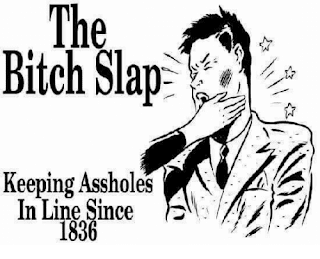 So Jercules seems to be MIA at AICN. Good riddance to that piece of shit if it is true. It took way to long before that jabroni left.

Hercules was never about promoting quality TV. He was about shilling and he was about power tripping. If you called him out on not promoting a cool TV show he would ban you. If he verbally assaulted you and verbally got his ass handed to him by you he banned you just like that. He is the most cowardice person I ever saw on the net. What a bitch. 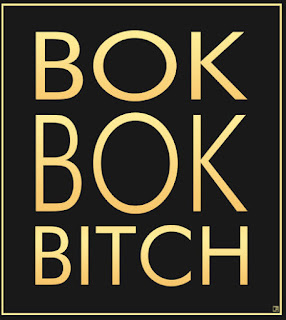 You think he would promote a quality show like The Shield? The Shield was too intense for that Buffy-loving buffoon. Just like the youth of today he has zero resilience and backbone, let alone taste. Harry Knowles is a million times the man Herc is and you know how much of a man Harry is. Despite Harry’s flaws, he didn’t need a court jester like Jercules.

You think Jercules would promote a once quality show like Supernatural? Of course not. He was an Angel fan and when Supernatural substituted Angel he held a grudge ever since.

Next to not promoting the good shit he forced his political views on the AICN visitors. If you called him out on it he would ban you just like that just like the bitch he was. You want to dish out, but can’t take it. What a bitch. 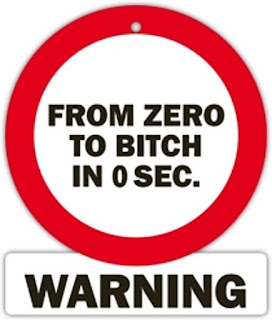 Or look at how he promoted Survivor. WTF? That is not TV. That is utter shit showing the decline of human civilisation. And the bitch reveled in it. I guess the worst in human civilization reminded him of himself. 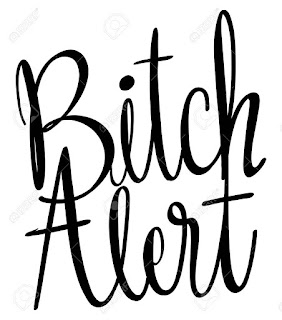 If you look at the infamous Kickback Herc appeared there trying to goad people, so he could ban them. But the people were smarter than him and didn’t bite. We all know what Herc is biting. It has Cheetos rests all over it.

I don’t know who the guy is, who posted Herc’s photo, but the poster is a hero. The photo told it all: BITCH EXTRAORDINAIRE. When you see a face like that you just want to slap the taste of out of it. You just want to say :”MAN THE FUCK UP, BITCH!!!”

Had Herc promoted the good TV shows people would have liked him more. You know why? Because there used to be a time that AICN stood for something. However, he will always be a piece of shit.

Yes, Herc might laugh his ass off at people finding him a piece of shit. But we have the last laugh. You know why? Because of the following facts: 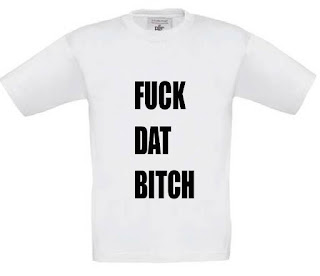