Daredevil has entered the pearly gates of cancellation Hell!

As many of you are now aware of, Netflix's most popular series, Daredevil will not be renewed after the recent third season's finale.The Marvel based series is about a Blind lawyer gifted with superhuman senses, dons a mask and fights crime as the Devil of Hell's kitchen.

Daredevil was the tentpole for other now defunct marvel shows like Iron fist and Luke cage respectively.  We even were fortunate or unfortunate depending on your tastes, to see an ensemble superhero show such as the Defenders come to light. 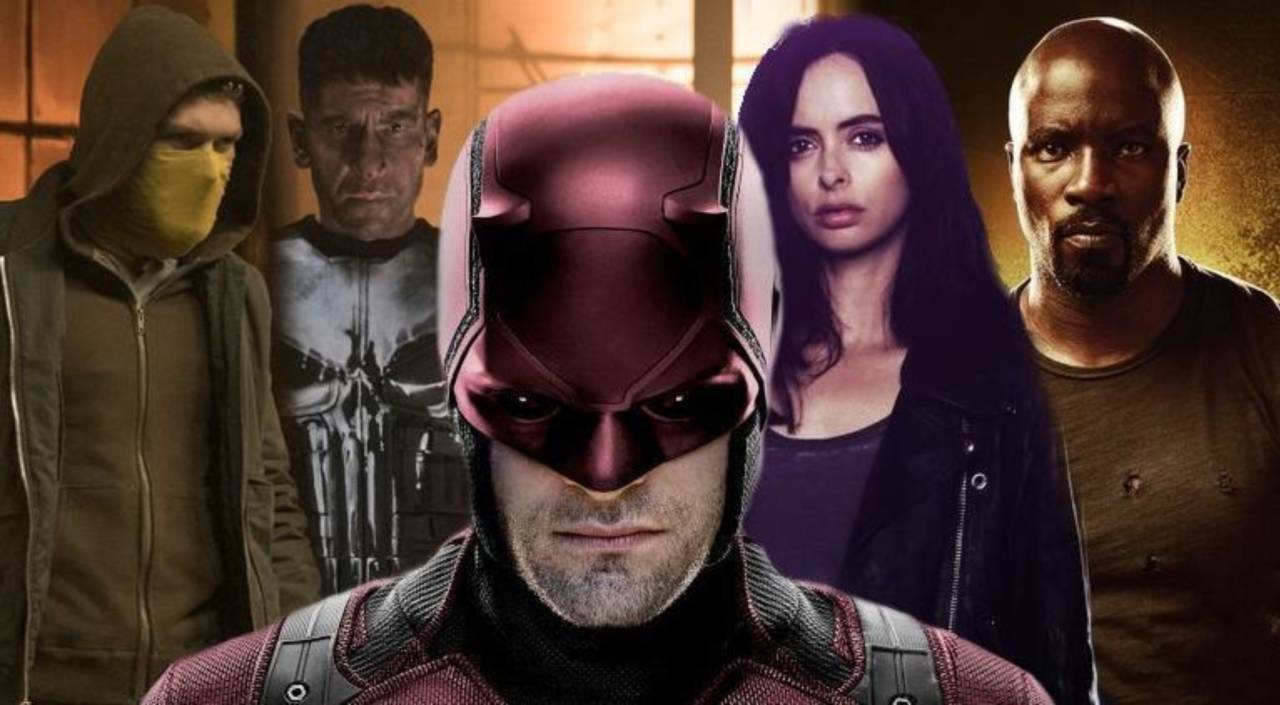 So far, the only remaining Marvel series remaining are Jessica Jones and The Punisher, but who knows when they will eventually get the axe?

Netflix was ambiguous when it came to the how and whys of Daredevil’s cancellation however, there is plenty of speculation that the series as well as Luke cage and Iron fist will be renewed at Disney’s upcoming streaming service. It seems that more fuel was thrown in the fire as Disney offered this cryptic response;

“Marvel is extremely grateful to the huge audience that loved Marvel’s ‘Daredevil.’ From the moment of young Matt’s first act of heroism to the birth of Page, Murdock, & Nelson, it has been an unbelievable journey. We are incredibly proud of the amazing showrunners and writers starting with Drew Goddard and Steven DeKnight, Marco Ramirez and Doug Petrie and Erik Oleson, Charlie Cox, Deborah Ann Woll, Elden Henson, Vincent D’Onofrio and our casts who brought our characters to life with such excellence, and every one of the fantastic crews in NYC. We look forward to more adventures with the Man without Fear in the future.”

Time will tell but, in the meantime, one can only hope that Disnarvel will throw in a Moon Knight series in our lifetime. Make it so! 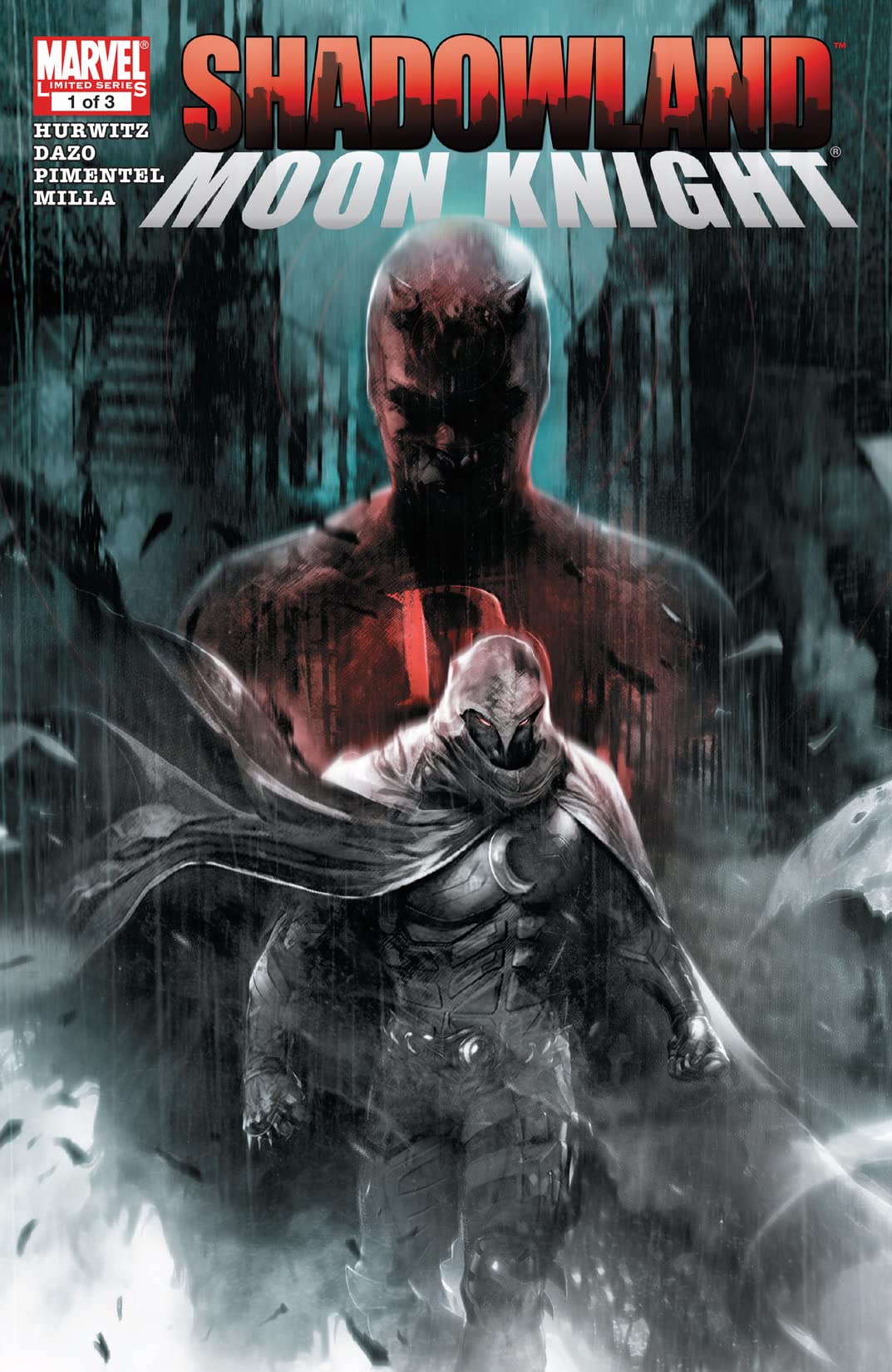