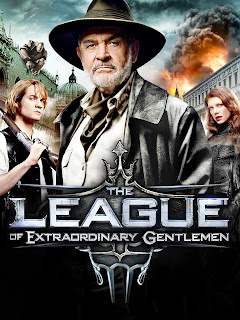 In this unapologetic,  outspoken but hilarious podcast, Asi and Stalkeye discuss what happened to Sean Connery’s career, the “gayness” of the 80’s and if  there’s one Canadian that deserves to get punched in the face!