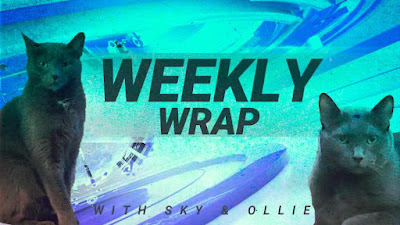 Disclaimer: The views and opinions of Sky and (especially) Ollie expressed therein, do not represent Poptic Nerve. In Layman's terms, we don't have shit to do with this!
Annnnd we're back! The "Wonder Twins" of chaos and disorder is here to give you the lowdown of this week's biggest news in entertainment and of course, we wouldn't do it without a modicum of controversy!
Sky: So, Ollie it’s been ages since I last joined you on one of these segments since I awakened from "hibernation". How has things changed since um, 2019? Just asking for a few friends.
Ollie: Well, "Steve Rogers" while you were on ice, here's what happened over the course of three years:
In 2020, a new virus "straight outta China", had decimated thousands, crippled the economy, and caused global supply shortages, but at least Stalks got to work from home while watching movies and catching up to television series. Ah, America!
Sky: Is that so? So, this is what happens when the States rely heavily on China to manufacture goods. I heard other things went on in 2020.
Ollie: Aside of people taking their anger on Asians, there's this dickhead Cop placed his knee on a Black Man, killing him and this was the catalyst for Black Lives Matter, no, not the con artist organization, but the movement itself, gaining more momentum and now we can all hold hands and sing "Kuumbaiya!" Um,no. Also, Russia has invaded Ukraine, but there are "brave" resistance fighters, holding it down against Putin's regiment! "Um, okay..." 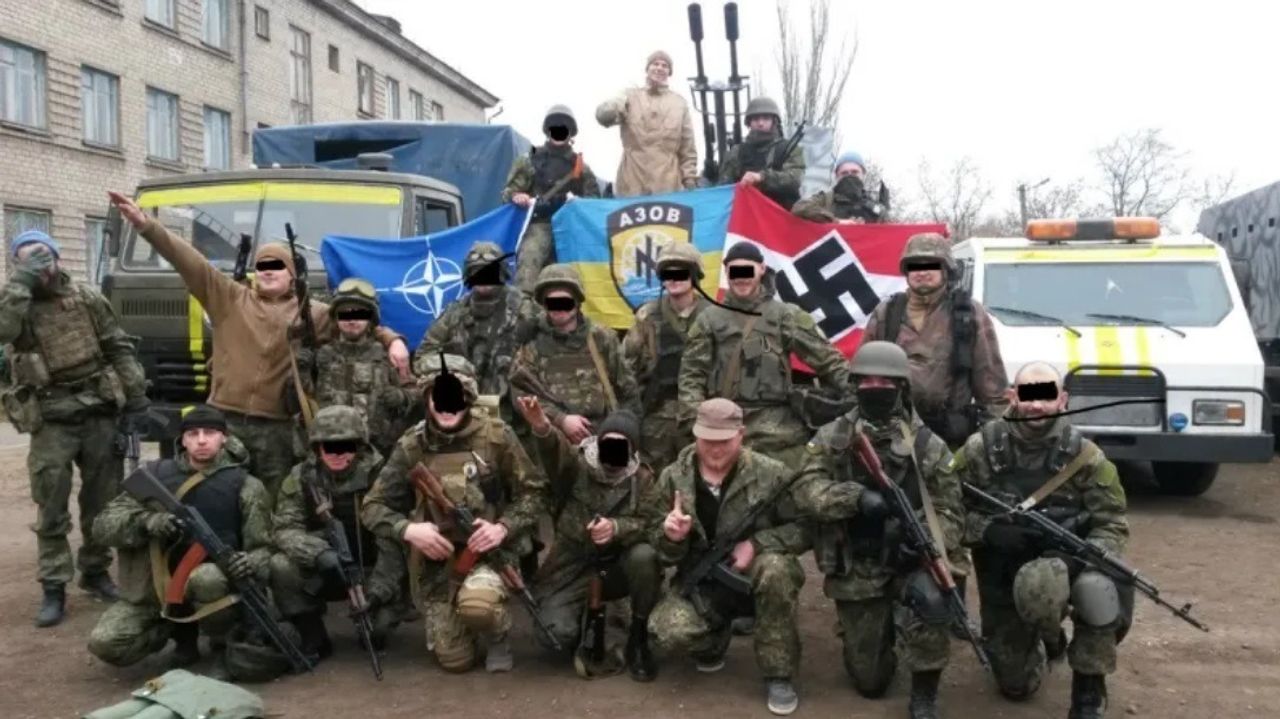 Sky: So the President of Ukraine, is Jewish and he's fighting alongside "Neo Nazis??" And speaking of whom, what better way than for this segue, involving the Orange Orangutan?
Ollie: He got voted out in exchange of another useless Senior Citizen, but as expected, he didn't go quietly not before instigating a big siege at the Capitol. Where a few people died in the process including one idiot who think she can climb over and take on the Capitol police. "Play stupid games..." Oh, and as for those "Less politics, more movies." hypocrites, it's easy for you to spam that shit, after your boy lost the election and the thuglicans made asses out of themselves! 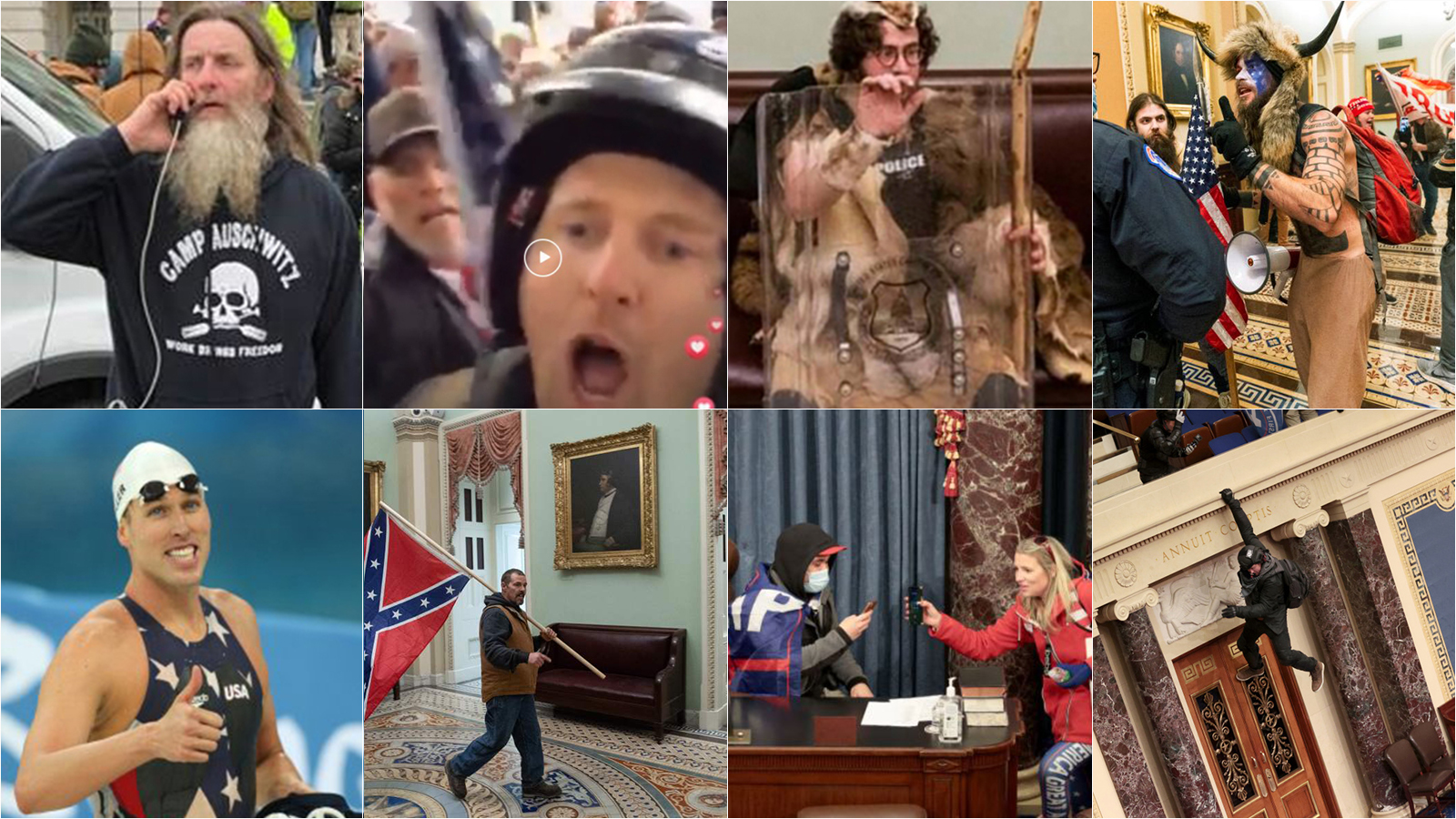 Sky: Welcome to Poptic Nerve, where we take on both sides, be they the gang of the  Left or the Right. Like the Crips and the Bloods, a fookin' gang! And now this week's Pop Topix!
Homelander from The Boys, was inspired by the "Orange Man!"
Sky:  I guess we're not done with Trump yet as Eric Kripe, the Showrunner of Amazon's hit Superhero comedy series The Boys, revealed that Supervillain Homelander was modeled after "Dolt 45", President Cheeto," "Agent Orange!"
Ollie: Let's see, and arrogant narcissist (alleged) rapist who wants to bring down the world if he can't win? Yup, who would serve as a better inspiration than this piece 'o shit?
Sky: Quite, dear boy and here's more Superhero news for you newbs
Miles Morales' as Thor was fire! And not for the reason you think. 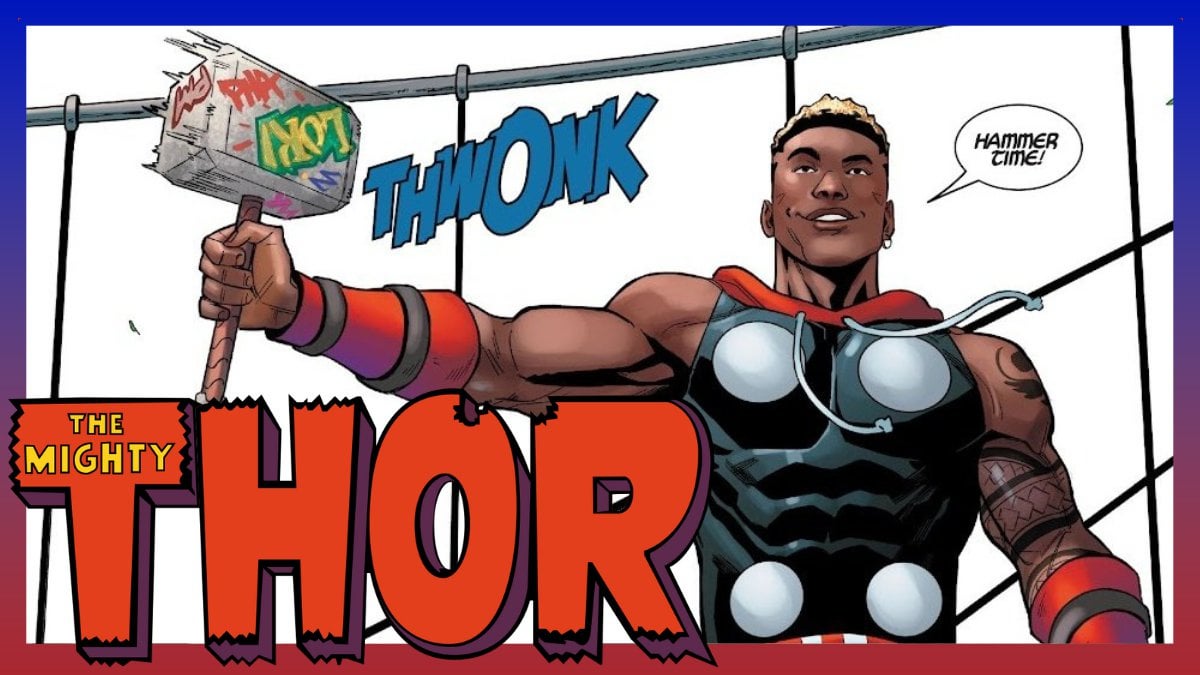 It seems that Marvel, (the comic publisher not the Movie studio) is under fire for their What If..Miles Morales had Thor's Hammer? 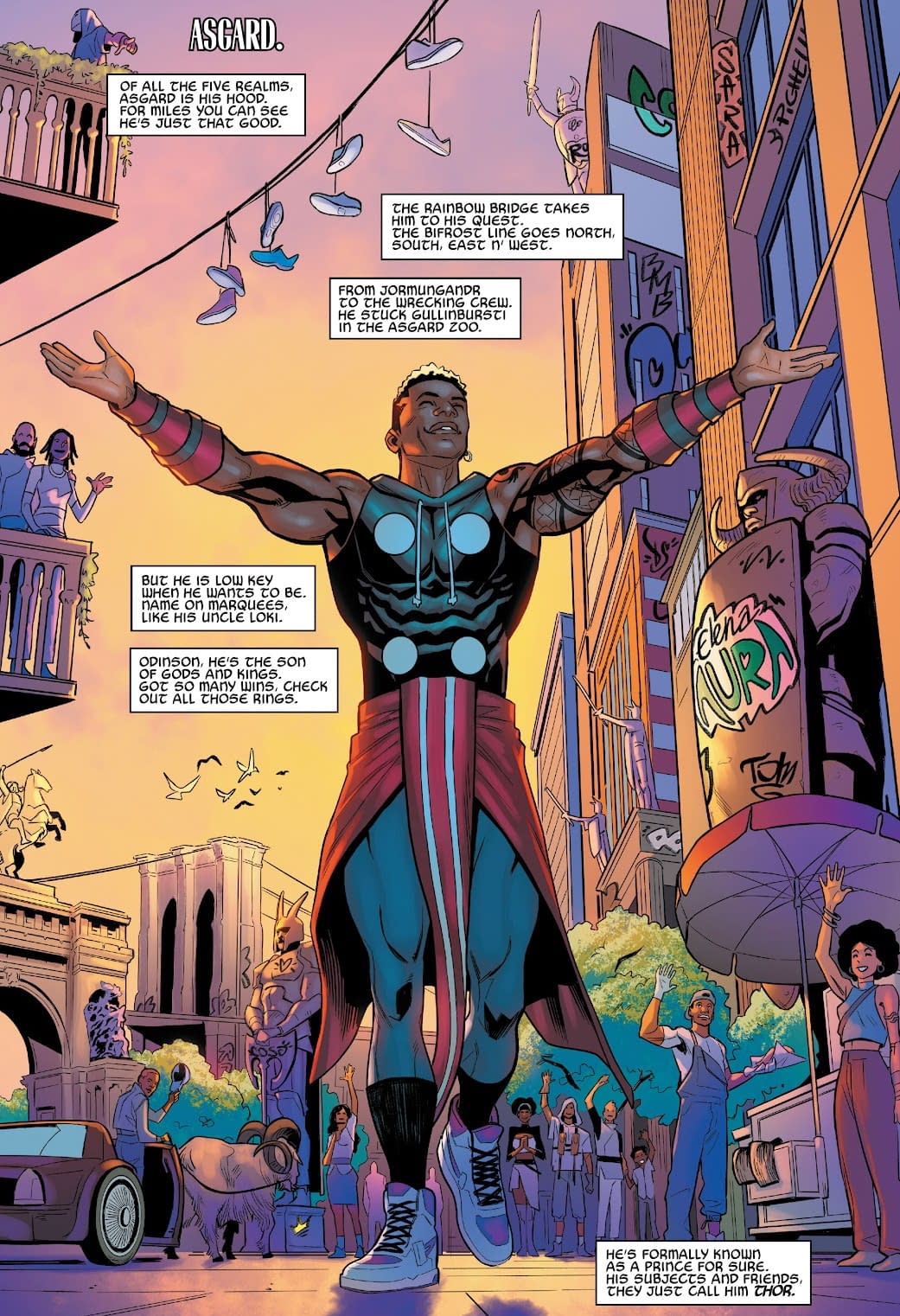 Anyway, this issue is rife with outdated racial stereotypical depictions of Black Americans, Where Miles shouts, "Of all the five realms, Asgard is his hood,” and even funnier, “It’s hammer time,” is his battlecry when swinging his graffiti covered Mjolnir, needless to say, the backlash was swift and of course, the writer Yehudi Mercado who is Jewish and Mexican issued a Mea Culpa.

This is why DC's Milestone line was important to Black comic readers.
Marvel's interpretation of Miles' What If is remincent to this scene..https://t.co/7qyWmAqk9R

Ollie: So, did Miles summon lightning to empty all the ATMs to give Black people reparations? And this Mercado loser is, "Jewish and Mexican?" Would he like it if, "Daniel Kvetch" instead of Danny Ketch aka Ghost Rider, had a flaming Low Rider and punished bad guys with a Dreidel attached to his whip chain, and then bills them with interest?
Sky:  He would be offended Ollie, and before you know it,  you'll be cancelled! But not before going on an apology tour! Look what they did to Chappelle..! Oh, wait, nothing. Carry on.
Sony's Kraven the Hunter is now an "Animal Lover?"
Sky: When speaking to Variety about his latest project based on a Spider-Man villain for Sony's desperate attempt at building the "Spider-Verse" films ,Aaron Taylor-Johnson, who will star as Kraven, describes the character as “an animal lover and protector of the natural world.”
So, he hunts, no more, I guess. 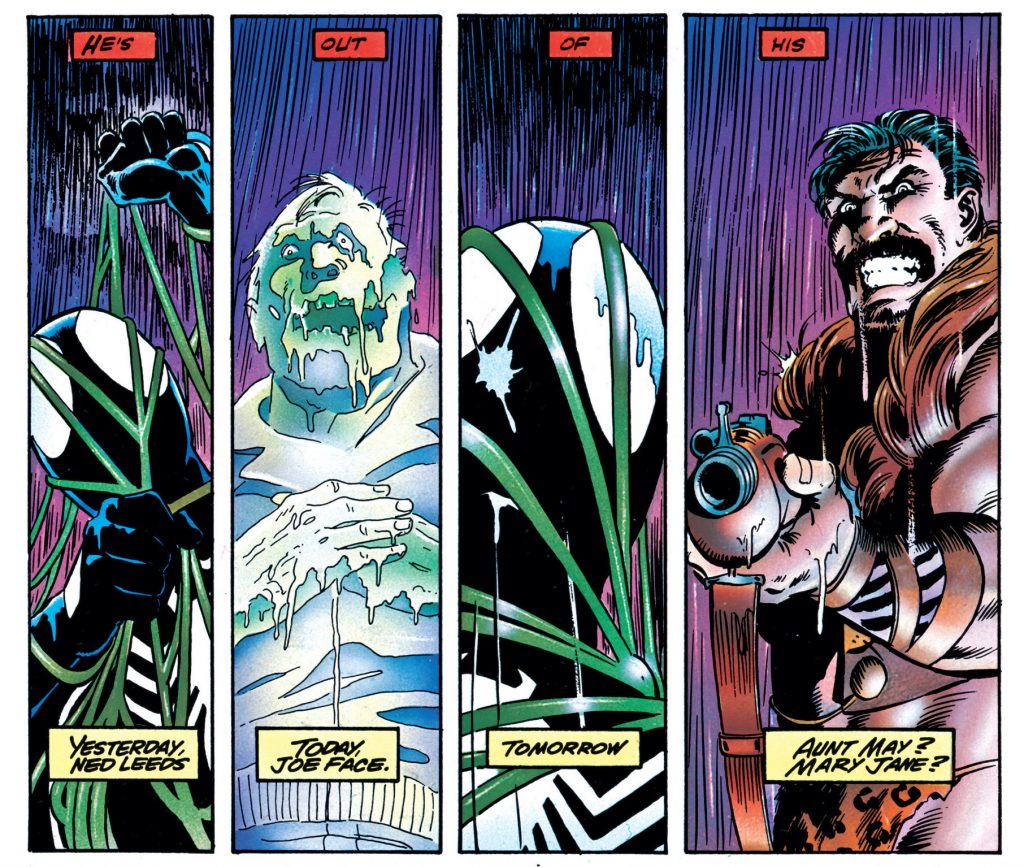 Ollie: If Sony was nuanced which they are not, they would adapt JM Dematties' brilliant Kraven's Last Hunt but what do you expect, it's Avi Arad and the annoying Amy Pascal. So, tell me Avi, how's that Morbius movie working out so far? Well, if Kraven goes after poachers, that’s progress!
Emma Thompson Wears a Fat suit and people are pissed. 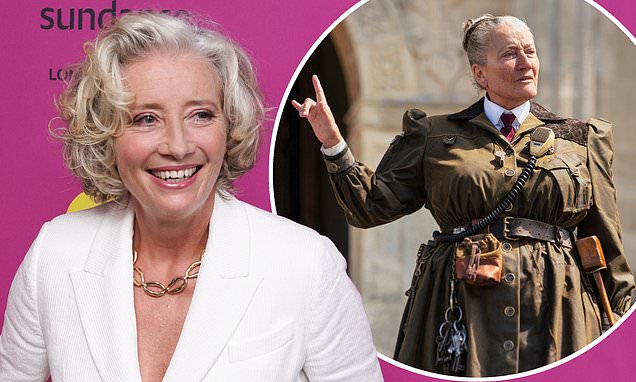 Sky: After receiving plenty of accolades from Good Luck to you, Leo Grande, Actress Emma Thompson has received backlash for her next role as Agatha Trunchbull in the upcoming remake of Matilda has sparked controversy about whether or not thin actors should continue to use  prosthetics and apparatus to simulate overweight people i.e. "Fat-suits." "Ollie..?" 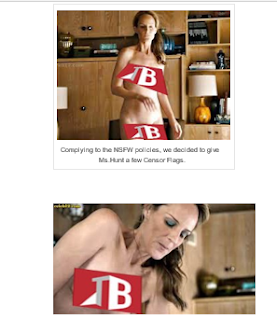 Ollie: Oh, sorry bro, I was reading Stalks' sanitized review and honestly, we could have done a better job, like back in the days of Talkbacker where "Sky and Ollie vs the Movies" debuted.
Can you believe it’s been almost 10 years and still, none of us are successful! "Don't quit your day job" is right.
Sky: from what I now heard, BMD, this is Infamous and our then bloke Stu of Man Who Saved Movies, all imploded, but we are still here unlike Pop Axis.
Last I heard about our former colleague and Axis (Appropriately named in retrospect) co-founder Dee, he's somewhere in China.
Ollie: So, I guess that explains where the Coronavirus came from. Niggah was "Patient Zero" with the emphasis on "Zero!" Haha, I keed you Stef! How's the "Wet Bar" over there?
"We're so petty, oh so Petty.."
As for Emma's fat-suit, she's a good actress and I'm surprised there wasn't more of an uproar about her taking in "BBC" (and I don't mean the network,) judging from those graphic Leo Grande sex scenes! 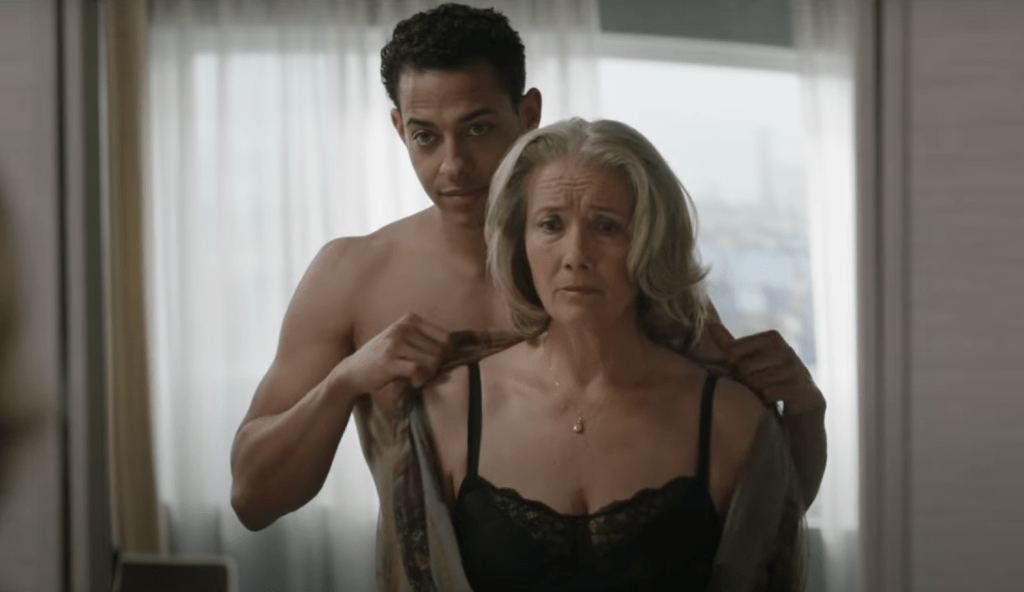 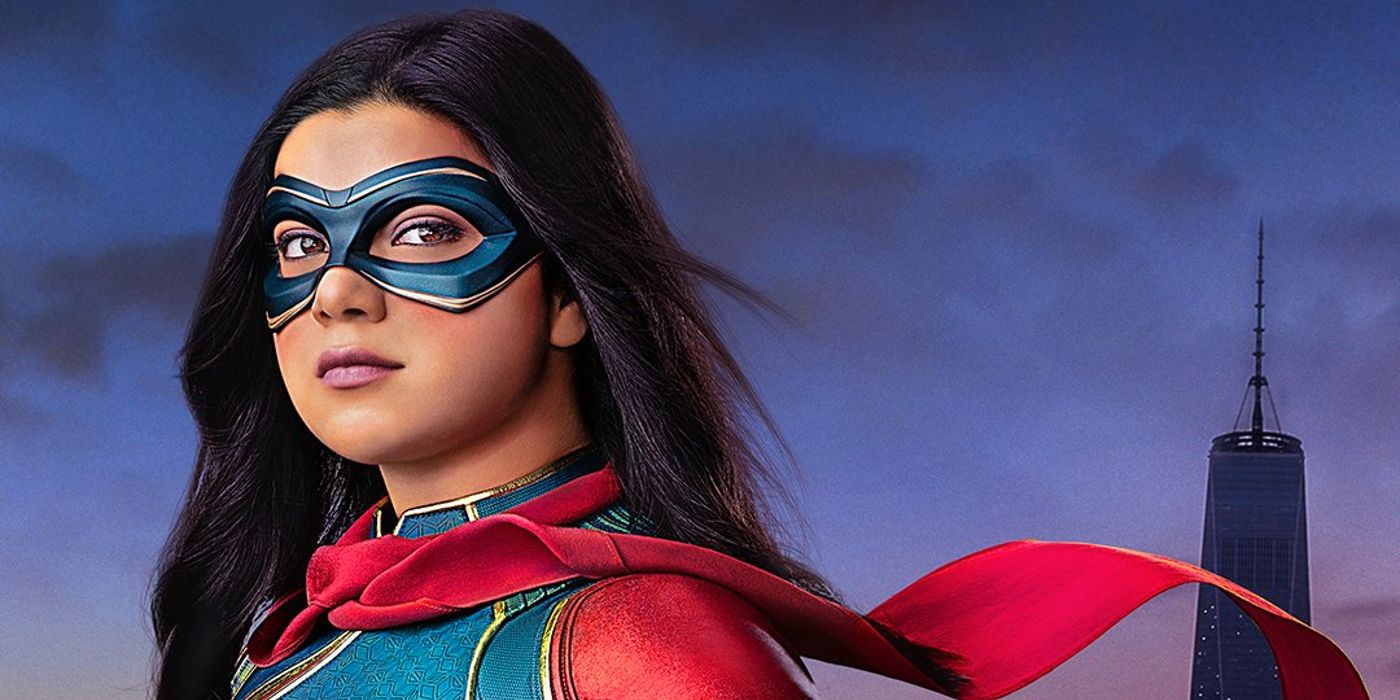 Sky: At its lowest ratings Ms. Marvel may be the death knell to Marvel Disney plus programming, and it shows!
WandaVision: 1.6 million
The Falcon and the Winter Soldier: 1.8 million
Loki: 2.5 million
What If..?: 281k (first-day audiences)
Hawkeye: 1.5 million
Moon Knight: 1.8 million
Ms Marvel: 775 thousand
Ollie: That's unfortunate, they should have made a Monica Rambeau series instead. She was legit in Wandavision, so there's that template, instead we got spoon-fed Gen Z shit.
Sky: I bet there's some viewers out there, that rates Ms. Marvel as the best out of all the Disney Plus shows.
Ollie: Yeah, either Clout Chasers or Identity politics pundits.

Sky: And while on the subject of Disney, Lightyear aint blasting off to infinity due to lower-than-expected Box office returns. Did it have something to do with a backlash from a supposed kiss between supporting character Alisha Hawthorne, who kisses her wife in a scene setting off vitriol and disdain for Disney/ Pixar. 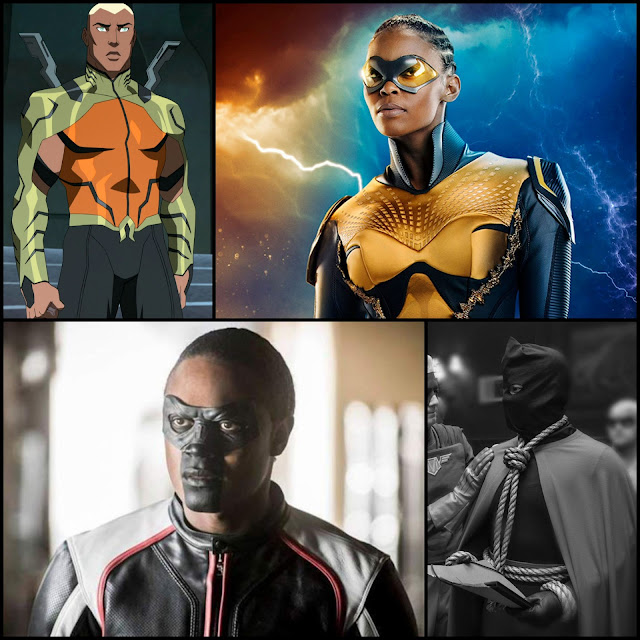 Ollie: And that's just from Stalks who is not a fan of Movie and Television studios using Blacks as a proxy to promote the LGBTQ+ agenda. Meanwhile, Chris Evans y'know that guy who played "The Star-Spangled Man with a Plan," called Lightyear detractors, idiots. Wasn't he the same guy who defended a kid whose Dad was/is a White Supremacist got picked on after allegedly making racist comments?
Hey Chris, stop clout chasing and work on what's left of your career, dude!
Sky: is it me, or did someone "steal" our names?!? 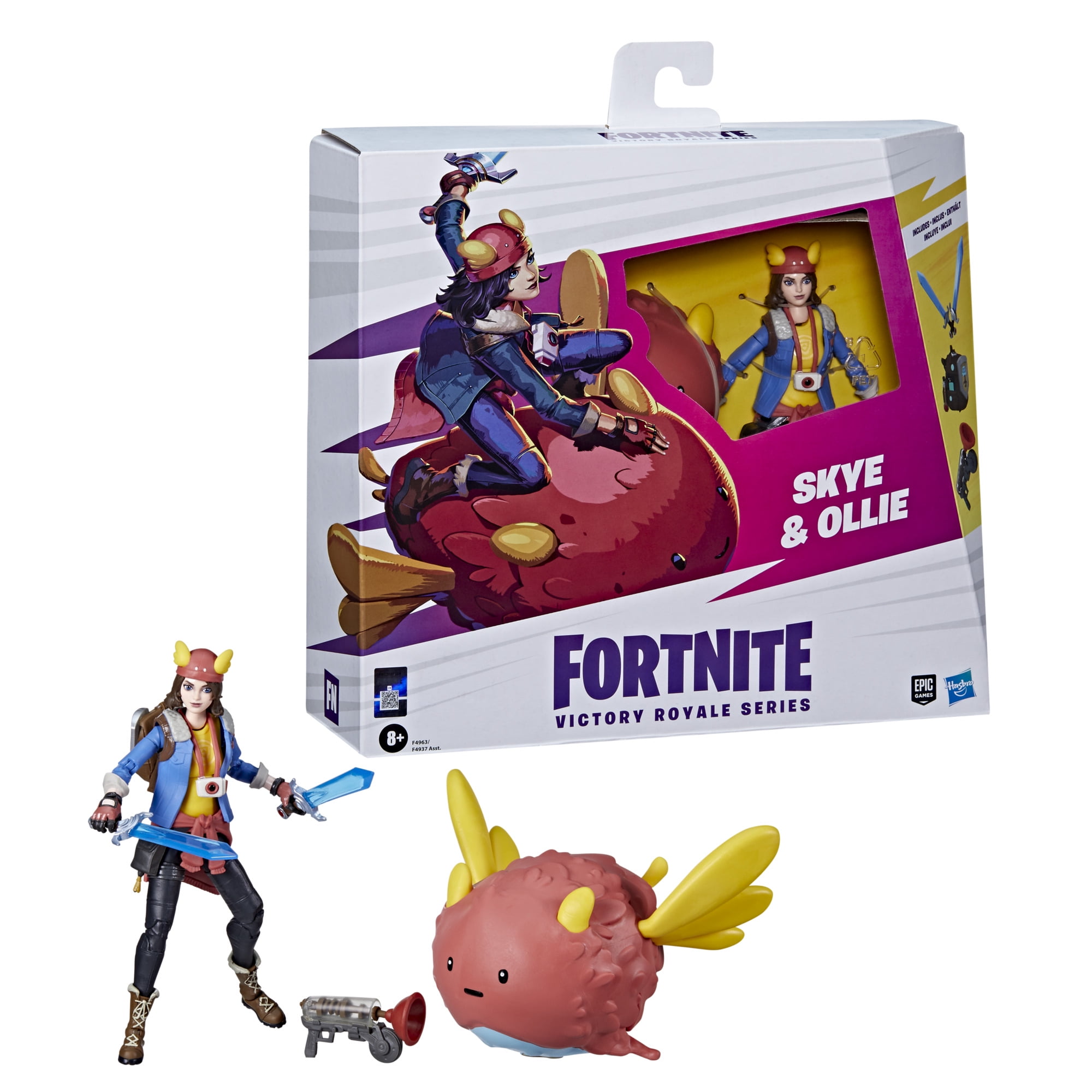 Ollie: This is serious shit, Sky! "Hasblow?" What the fuck is that thing "Ollie"? He looks like a turd potato with wings! And you're a human chick with a toilet plunger gun?? Are you an " Binary, Non Cis Gender Fluid thingy" or what-the-fuck ever these cool kids say nowadays? Where's our Lawyer Stephin Katz on this? We're going to court! "Fortnite" of all things, I'm suing for besmirching  our good names, alone!
Sky: And that's the Wrap-Up, in closing, let's close out with the recent song courtesy of Beyonnce!
Ollie: What better way to close out LGBTQ(RSTUVW) month than that song?
Sky: *Sigh* I guess it's time for me to catch some Zzzzzs again and awaken in the next couple of years. "That's all Blokes."
Cancel Culture Controversial Donald Trump Interracial Romance LGBTQ Marvel Police corruption Politically Incorrekt! ProvoCATive Racism Satire Sky & Ollie Social Commentary The Boys