Showing posts from July, 2019
Show all

Up until news of this new Superhero series arriving on Amazon Video, I had no fucking clue what "The Boys" was all about! Okay, scratch that! I once read a synopsis about some comic, Written by Garth Ennis ( Preacher  and  Punisher ) about  vigilantes, determined to take down other Superheroes or rather, in particular, "Supes" who despite their celebrity status and fame, misuse their "gifts" be it corporate sponsorship, war privatization, monetary gains or just plain murder! It's all coming back to me now. That's pretty much sums up 2019's The Boys Produced by Evan Goldberg and..um...Seth Rogen. *Winces* In this pilot episode titled "The Name of the Game",  it starts off with a bank robbery getaway, that's thwarted by a "Amazonian Warrior" and some guy called "Homelander", who has heat vision and sports an American flag as a cape. (Y'see, we're already in on the joke!) This myst
Post a Comment
Read more

Culture Clash: The Hitcher and Wanted: Dead or Alive Reviews!

Originally published at the now defunct site Talkbacker.com 2014 In memory of Rutger Hauer, I have unearthed a joint article from my Culture Clash segments, spotlighting cult classic cinema and actors, which includes not one, but two cult films starring, none other than the late great Hauer! He's menacing one moment, and sympathetic the next. From a notorious terrorist to a noble blind samurai, Rutger Hauer was one of the most underrated if not prolific thespians during the age of 80's cinema! His celebrity status should have risen just as high as Stallone and especially Schwarzenegger. But then again, that is what gives Mr. Hauer that cult following, he so deserves. Hauer was born on January 23, 1944 and raised in Beetsterzwaag, Netherlands. His most notable works include Flesh & Blood, Blind Fury, The Hitcher, Nighthawks, Sin City,  Ladyhawke, Buffy the Vampire Slayer, The Osterman Weekend, The Blood of Heroes, HBO's Fatherland and thi
Post a Comment
Read more

It's such a sad loss. Incredibly talented guy. I first noticed him in Blade Runner, of course. Than i had the good luck that after i watched the movie, my local TV station run some movies where Hauer and Verhoeven worked together in their native Holland. Holywood seriously underutilized his talents, that's for sure. But he's a legend. -Asimovlives Well, this is some sobering news. No, not this clown, boring Boris Johnson being the new Prime minister or  Muellergate, but the passing of an unsung legend of cinema and pop culture in general.  Actor Rutger Hauer has passed at the age of 75. Hauer, born in the Netherlands, began his career as part of fellow Dutchman, Paul Verhooven's troupe, in films like Soldier of Orange, Turkish Delight as well as Spetters . However, his big introduction came during the Spring of 1981, where he played a ruthless terrorist called Wulfgar in the cult classic, Nighthawks costarring Sylvester Stallone and
Post a Comment
Read more

It’s another week for the biggest tidbits of Marvel’s Phase Four and with the San Diego Comic Con in tow, let’s get to it! Black Widow The Black Widow Movie will include as mentioned, will include Taskmaster as the main baddie along with David Harbour of Stranger Things and Hellboy *Ahem* will make his MCU debut as Red Guardian, y’know the Russian answer to Captain America? The film is of course a prequel because, “Spoiler Alert”, Natasha has bitten the dust, “da”! Shang Chi and the Legend of Ten Rings Okay, it seems as if Marvel is making up for their mistakes, as the subtitle “Ten Rings” will include a real Mandarin and not some English actor named “Trevor”! Tony Leung is cast as Mandarin and Simu Liu. I’m looking forward to this no doubt. Well aside from this taking place after the events of ENDGAME, the Disney Plus streaming series will include a grown-up Monica Rambeau. (More than likely, she'll be introduced as "Photon".) Un
Post a Comment
Read more

Nintendo has Flipped the Switch! Is Switch Lite, alright?

So, after many weeks of speculation, it seems that the big announcement from Game publisher, Nintendo is that a new model of their immensely  popular Switch will arrive in stores, very soon. What makes this new iteration called "Switch Lite" interesting if not polarizing, is that you can only play games in handheld mode, meaning no TV Dock component! Just the device itself. So in other words, its an updated 2Ds primarily dedicated to mobile gaming. It seems like a feasible  marketing strategy as many gamers especially the casual ones,  prefer to play on the go. As opposed to hooking it up to a huge screen Television.  However, without it's versatility, how can it be called a "Switch"? Just label it as "Gameboy X" or something.I'm sure this will alienate plenty of gamers which  isn't the first time for Nintendo. What's also disappointing,  is that this console, lacks a kickstand that would have been beneficial for 2
Post a Comment
Read more

Sometime after the events of Avengers Endgame, our protagonist, Peter Parker as well as many others who have experienced the "blip" as opposed to calling it the "snap", has either aged or stayed the same during the five-year period.  Well, after the interesting Prologue, we're treated to an ear cringing intro with Whitney Houston's "I Will always love you" Memoriam, courtesy of Parker's school, that explains what happened to a certain Avenger. Ouch!  While going  on a European class field trip. Parker is still bearing signs of grief and Survivor's remorse, due to Tony Stark's sacrifice, it's apparent that he’s left emotionally vulnerable. Not only is he attempting to bare his soul to MJ, but in some ways, nonresistant when accepting guidance, as Happy Hogan enters the scene as some surrogate uncle, and as if that wasn't  enough-a new "hero" emerges from the scene , when so called alien creatures at
Post a Comment
Read more 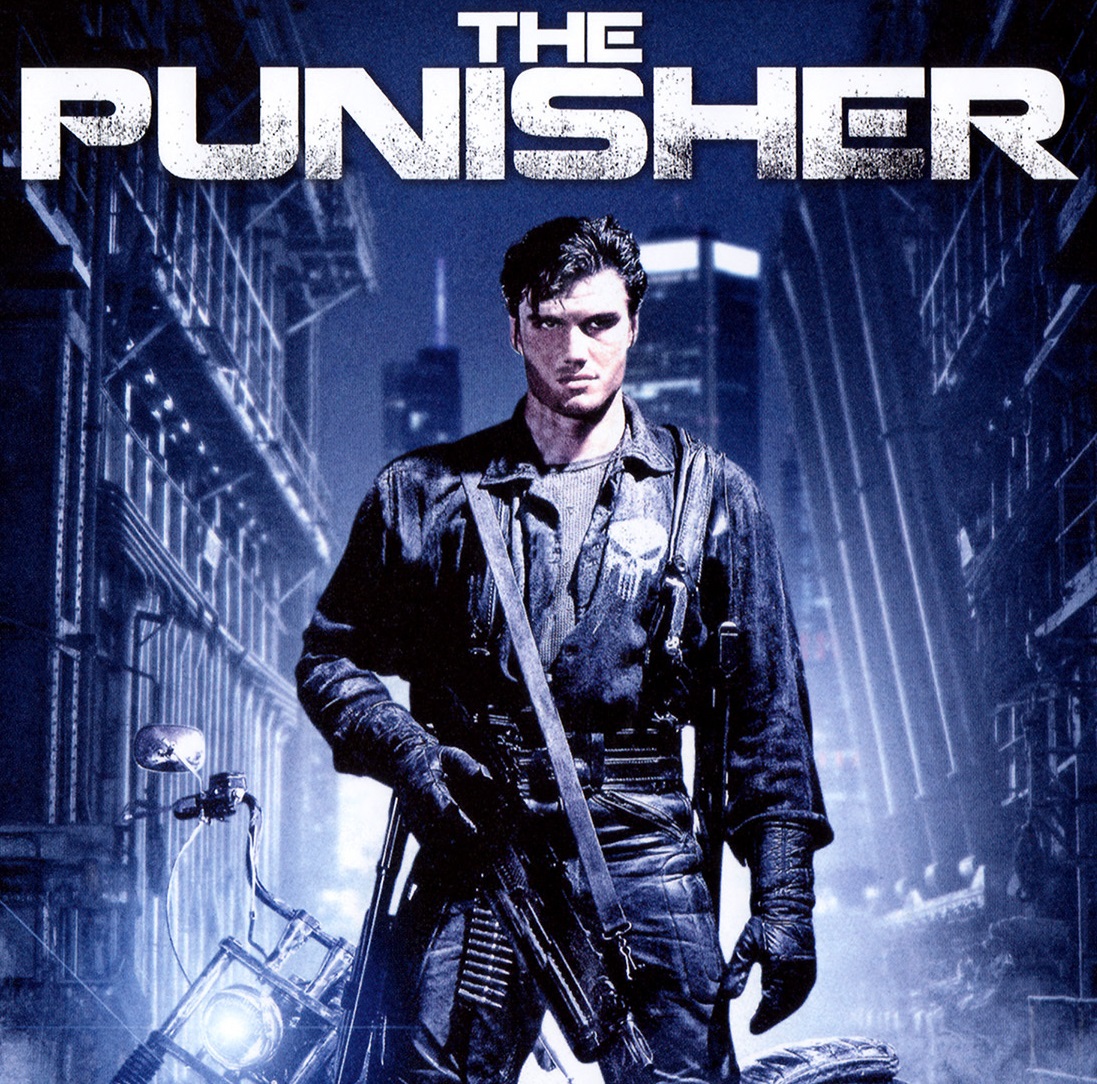 Starring; Dolph Lundgren, Louis Gosset Jr, Kimyori and Johathan Krabbe Written by Boaz Yakin Directed by Mark Goldblatt While everyone was fawning over DC's Batman thirty years ago, there was a lesser known Comic book movie that appeared during that same time. The Punisher, based on the hugely popular Marvel comics, centers around Frank "Castle" Castiglione, a former vet and good Man, whose family were massacred by a mob right in front of his eyes. As a means of seeking retribution and not redemption, Castle goes on a one-man crime killing spree! Armed with sophisticated high-grade firearms, along with his military training and tactical knowledge, The Punisher as he is known by the fearful underworld, is a living target who fires back. Forty Five years ago, marks the debut of Antiheroes like Deathlok and this guy, here! Created by Gerry Conway, John Romita Sr and Ross Andru, the titular character was loosely inspired by vigilante films most
Post a Comment
Read more
More posts