It's such a sad loss. Incredibly talented guy. I first noticed him in Blade Runner, of course. Than i had the good luck that after i watched the movie, my local TV station run some movies where Hauer and Verhoeven worked together in their native Holland.Holywood seriously underutilized his talents, that's for sure.But he's a legend.

Well, this is some sobering news.
No, not this clown, boring Boris Johnson being the new Prime minister or  Muellergate, but the passing of an unsung legend of cinema and pop culture in general.

Actor Rutger Hauer has passed at the age of 75. Hauer, born in the Netherlands, began his career as part of fellow Dutchman, Paul Verhooven's troupe, in films like Soldier of Orange, Turkish Delight as well as Spetters.

However, his big introduction came during the Spring of 1981, where he played a ruthless terrorist called Wulfgar in the cult classic, Nighthawks costarring Sylvester Stallone and Billy Dee Williams.  Nighthawks, like G.I. Joe, not only focused on terrorism before it became more prevalent in today's world, but delivering such a breakout character role for Hauer.

Hauer's arc as Batty, channeled a schizophrenic approach as the tragic villain. One minute, he's reviled, afterwards you can feel empathy, even if he killed his maker out of frustration for running out of time since birth. Yet near the end, there was his moment of redemption, followed by a poetic statement.

"I've seen things, you people wouldn't believe, hmm ... Attack ships on fire off the shoulder of Orion ... I've watched C-beams glitter in the dark near the Tannhauser Gate ... All those moments, will be lost in time like tears in rain. Time, to die..."

This monologue, is partially contributed via Rutger's output.
It was Blade Runner that made him more prolific than ever. And still to this very day,  his finest role as the sympathetic  antagonist.

Following Blade Runner, Hauer went on to work on other projects i.e.  Buffy the Vampire Slayer, Ladyhawke, Split Second, Flesh and Blood, a medieval thriller and of course, the Homicidal  John Rider in 1987's The Hitcher.
The latter was obviously Hauer's most spine-chilling performance as Batty desired nothing more than to live Rider, having  no moral compass whatsoever, was all about  that business...death!

In Blind Fury, Hauer played a sword sling Zatoichi type character that was different from the Anithero parts he was often associated with. 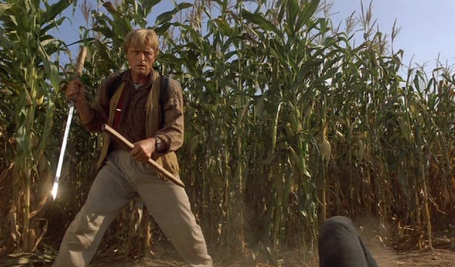 He was excellent in HBO's Fatherland, a compelling drama and  semi precursor to The Man in the High Castle, despite the fact that Phillip K. Dick wrote High Castle many years before Fatherland.

Throughout the years, Hauer made a few appearances in cinema here and there, with his last major role in HBO's True Blood along with A Hobo with a Shotgun.

Hauer died of an undisclosed illness and is survived by his second wife of 50 years, Ineke ten Cate, and daughter, actress Aysha Hauer.

Rest in Power, Mr. Hauer, as the tears from many of your fans, are not lost in rain.

"Good guy" or "bad guy", hero or anti hero; doesn't matter to me, what role I play, only the character have something magical." 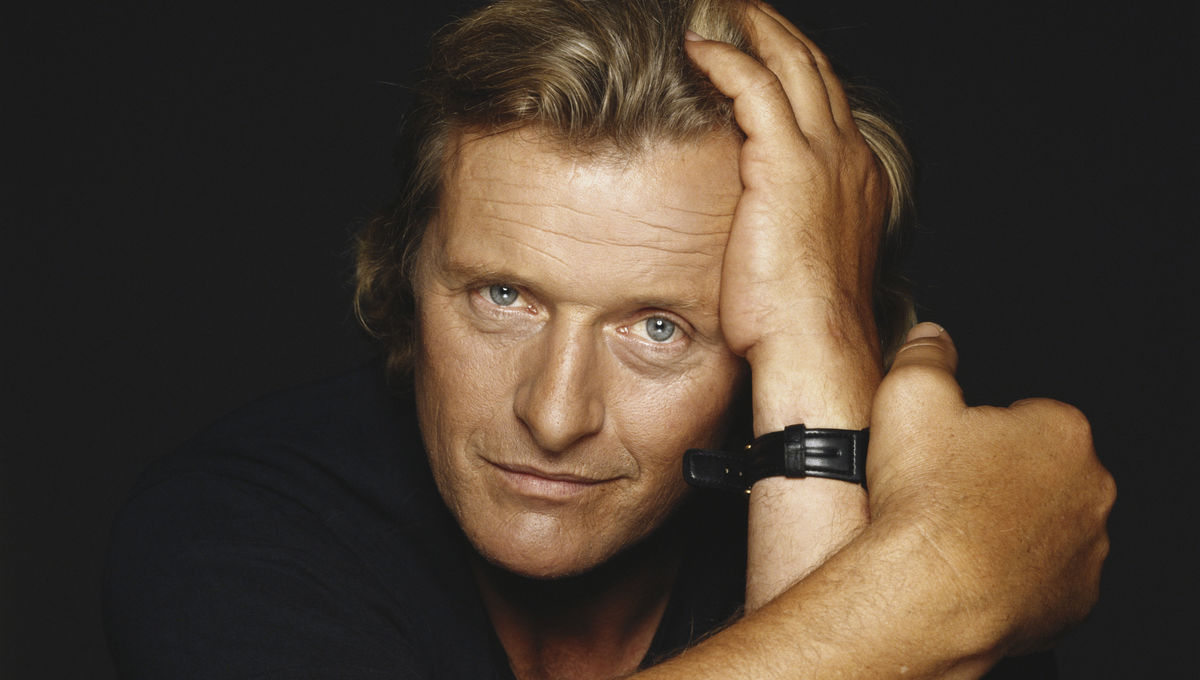 Here's a promotional video based on a Rutger Hauer retrospective, with collaborators, Kim and Dee during the Talkbacker/Pulp Epic era.