What a difference a Year makes!

Damn, I remember March 11th 2020 as if it were yesterday when the COVID-19 was officially announced as a nationwide pandemic despite then President Donald Trump dismissed it as a "Hoax by the Democrats "! When I was getting lunch at my job's Cafeteria, the food staff were advised to wear gloves while preparing and serving meals. Oh, and the patrons had to wear the disposable gloves as well. I heard someone next to me, saying "Shit just got real!"
I thought the same thing to myself and later, my Supervisor had informed me that the company would continue operations from home until this outbreak is contained presumably for a week.
I was told to leave the building and not return until this is smoothed over. Thus, began my "escape from New York ".

While confined to our apartment, I witnessed how soon the world has changed all within a year, whether it was the constant press briefings, local news, social media and friends and family members!
While the ignorant mentioned that COVID-19 was less fatal than the flu or how it was no big deal. People were dropping like flies and for those who are alive, has lost their jobs and businesses that depend on public gatherings Bars, Museums, Restaurants, Barbers and especially Movie theaters were forced to shut down. This-is-Dystopia! Virtual learning, grocery delivery and Zoom calls became the norm. So did panic buying, of all things to run out of- "toilet paper "? Now, everyone who dares to venture out must wear a mask and there are some who (still) refuse to abide by the rules even at their own peril. 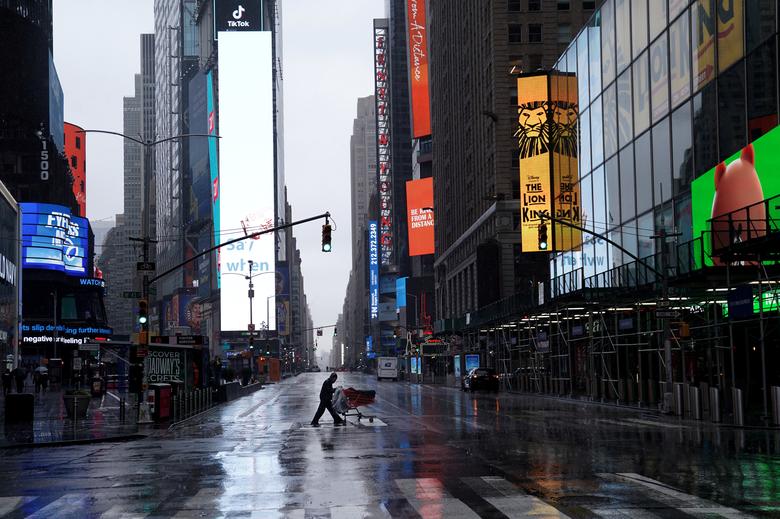 I watched how the world began to unfold through the lens of the media; A young Black Woman Breanna Taylor an EMT first responder, was murdered by those Kentucky thugs in Blue and sometime afterwards, a Cop placed his knee on George Floyd for over 9 minutes inciting protests, riots and unrest further spearheading the Black Lives Matter movement! 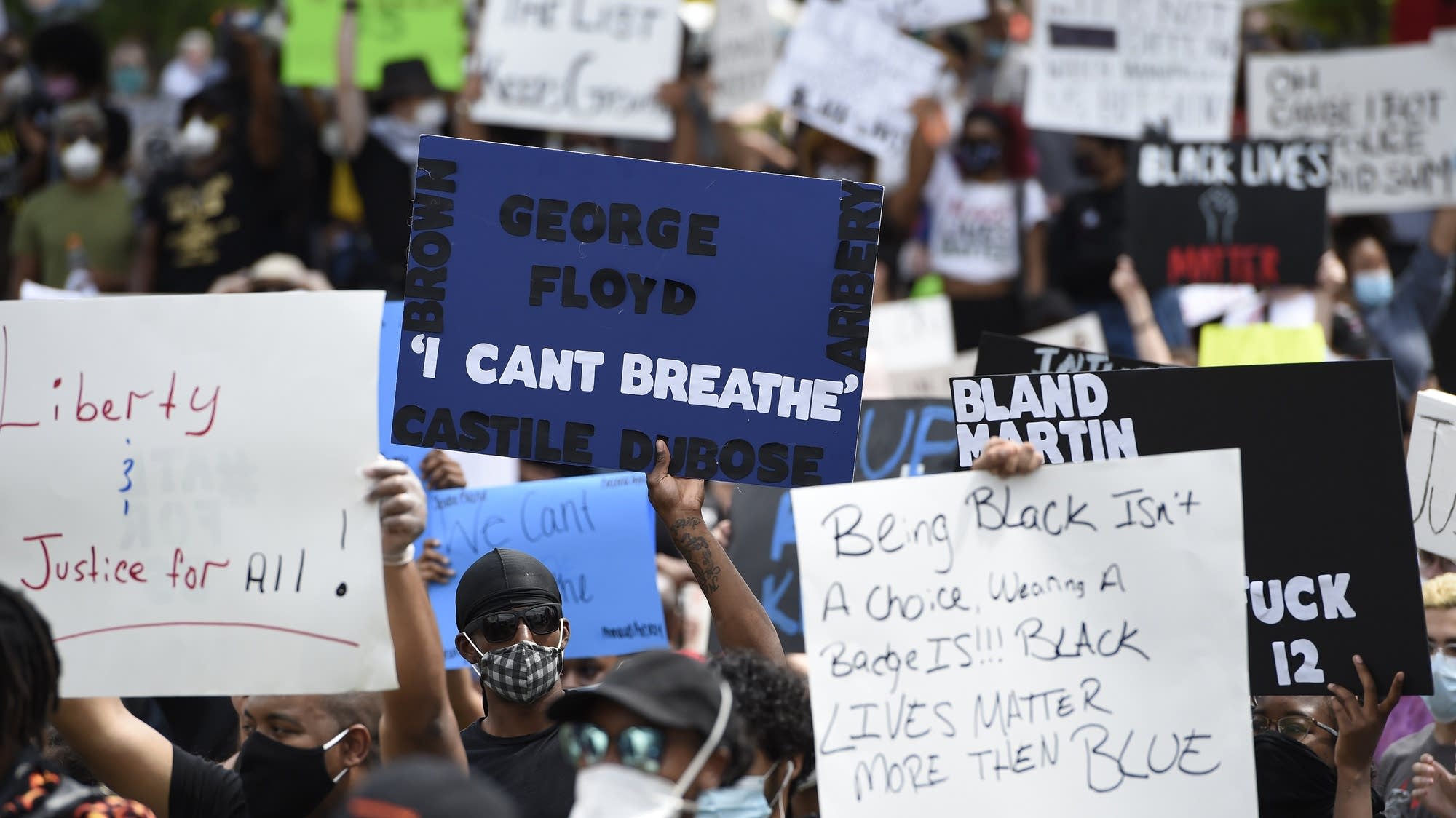 Nursing Homes became a death trap fir the elderly and Hospitals turned into makeshift morgues. Nurses and Doctors were either killed by this horrible virus or extremely overwhelmed by the mass influx of patients suffering and dying from Covid 19. In the midst of this pandemic, I managed to post a video review of Bloodshot which honored the real heroes, our first responders!
Bloodshot was one of the first films to go directly to streaming despite its original plan for theatrical release. This  was the standard bearer of a new bold and controversial practice.
Meanwhile, HBO MAX and Disney plus adapted to the confined stay-at-home movie going public by streaming their new releases on their respective platforms.
Unfortunately, Broadway was forced to "turn on the dark" as the lights dimmed, New York City became this ghost town, a shadow of its former self as with the Alamo Drafthouse and the irony is how Birth Movies Death was saved by Cinestate only for them to take a stand after disturbing accusations from the company's founder. And so went BMD.
Life as we knew it, has changed drastically, whether its more racial strife, uncertainty, and more civil unrest. Hell, even hate crimes against Asians have spiked as they were and still are being scapegoats for China's blatant mishandling of the pandemic and then you have more defiant individuals who still refuse to comply when it comes to the safety of others.

Going out just for groceries was risky even when wearing a mask and while the pandemic has taken its toll on the sanity of the populace, I have been making the best of a dire situation by focusing on my hobbies be it a bingewatch, gaming, learning new skills or writing a blog like this one. One film I had to rewatch was a 70's classic that resonates with the pandemic and it's social commentary or metaphors
Had it not been for my creature comforts, the missus and my job, friends online and off, this year may have been exceedingly difficult for me. For that I am grateful and while a more promising vaccine is on the way, it is going to take a while before we get back to our daily lives. My thoughts goes out to those who lost their loved ones since early last year.
Bloodshot Coronavirus Opinion Piece Social Commentary The Omega Man