Deathlok may(finally) make his way into the Marvel Cinematic Universe!

According to this source, and this one as well, it seems as if the folks at Marvel Studios are planning to produce a movie based on their very first propriety Cyborg, Deathlok! 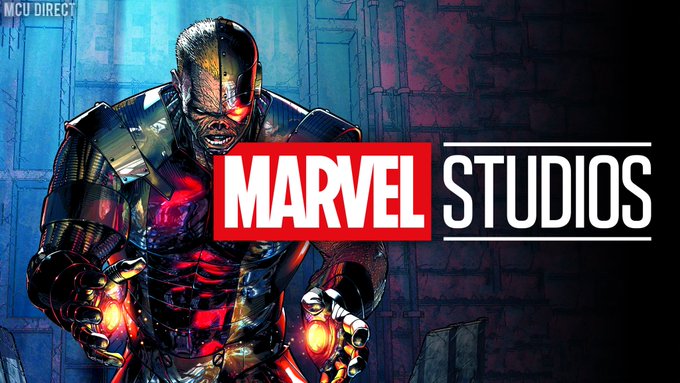 This is more likely to be a complete production from the ground up, meaning, no August Richards' "Laser Tag" vest wearing version as seen from ABC's Agents of SHIELD.

Hopefully the character and setting will be based on the Astonishing Tales version, as in Luther Manning, the OG Deathlok, whose post-apocalyptic storyline included batshit scenarios that in certain ways, were foreshadowing! (Genetic engineering, Virtual Reality, Automation, the Patriot Act and the September 11th Terrorist attacks!)

Deathlok was highly influential to the extent of being the inspiration behind DC's character Cyborg and even films like Robocop, The Terminator, Escape from New York and Universal Soldier, just to name a few. Here's a great retrospective for the uninitiated.

As a longtime fan of the character and concept, this is great news, that’s if the Marvel Cinematic Universe treats this intellectual property with respect.

I recall my last run in with Deathlok's sole creator and friend, Rich Buckler and how I "want a fucking Deathlok movie" to be made. If he were alive today, he may have been delighted to see his creation on the silver screen.

Here's hoping that it will come to fruition.