The Last of Us HBO Pilot Episode (Non Spoiler Talk) 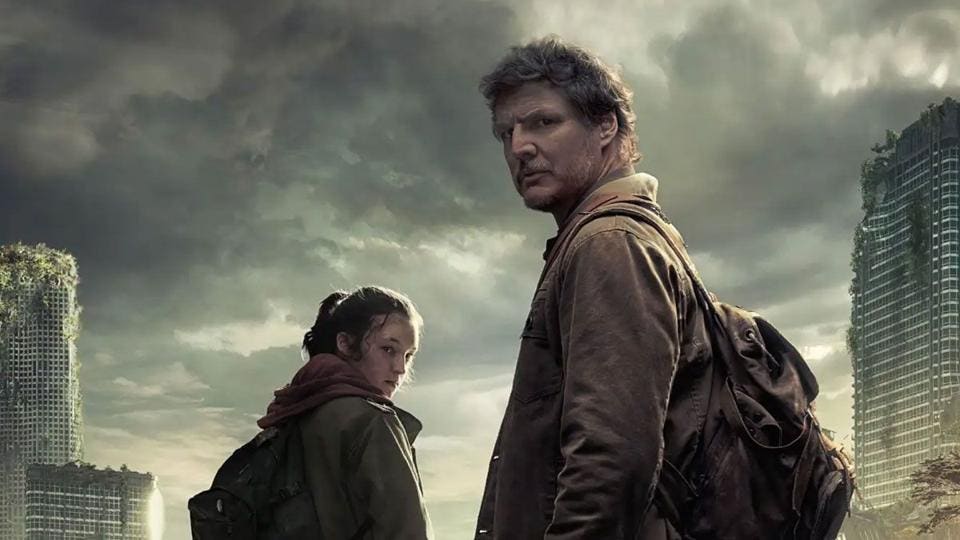 Confession: While I enjoyed playing through the first Last of Us game for my PlayStation 4, I never was a fan of the series, Resident Evil has always been my go-to for survival horror blended with action. 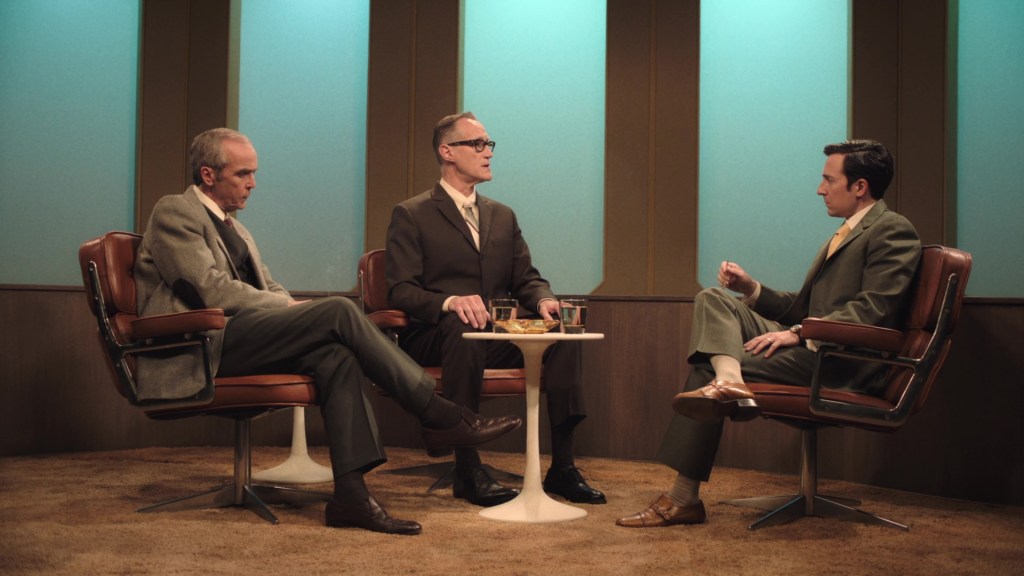 However, when it came to the live action versions be it films or in the case of 2022's Netflix series based on the venerable franchise, they failed miserably to live up to the games!
It seems that Neil Druckman and Craig Mazin made more of an effort when developing The Last of Us as an ongoing series for HBO MAX's streaming platform, and it shows! The casting for the most part, is a direct reflection from the source material, despite the race swap with having Pedro Pascal (Mandalorian) as Joel who was Caucasian in the games and since the opening sequence takes place in Texas, with Joel being Mexican, the adjustment works fine. The narrative itself, also mirrors that of the game to a "T". Despite those who played the game are aware of what happens during the first 34 minutes, it’s the dramatic tension and cinematography, that breathes new life into an all too familiar scene. As with The Walking Dead, TLoU does a great job when displaying a very nihilist society as the backdrop, with man's inhumanity towards each other, right in the center. The writing can be both dour, and at times, heartbreaking.

But unlike The Walking Dead, this series as with the games, at least provide explanation of where the "plague" originated from. The pilot's prologue served as a dire warning for what is to come. The series/games are obviously inspired by The Walking Dead, 28 Weeks Later, The Omega Man, among a few other films. This episode as with most HBO series, is shot in on a scene-by-scene basis, however, it's the post-apocalyptic set pieces that differentiated from your average sci fi horror programs. The dilapidated buildings and skyscrapers are a sight to behold, as with the creature designs. Overall, HBO's The Last of Us, demonstrates how to make a successful adaptation unlike Netflix's highly disappointing Resident Evil. However, in two instances, there was a modicum of homage paid toward the first two games based on Capcom's phenomenal Survival Horror games. Blink and you'll miss it!
That said, while this series may inspire some to buy the game, I for certain, will not purchase the Last of Us remake specifically for PlayStation 5, as the 1st "remake" was decent enough. Shelling out $60 dollars for another upgrade that doesn't offer much in terms of story content or new stage scenarios. Anyway, I'm looking forward to the rest of the Last of Us, during the upcoming weeks.
HBO MAX Resident Evil The Last of Us Videogames