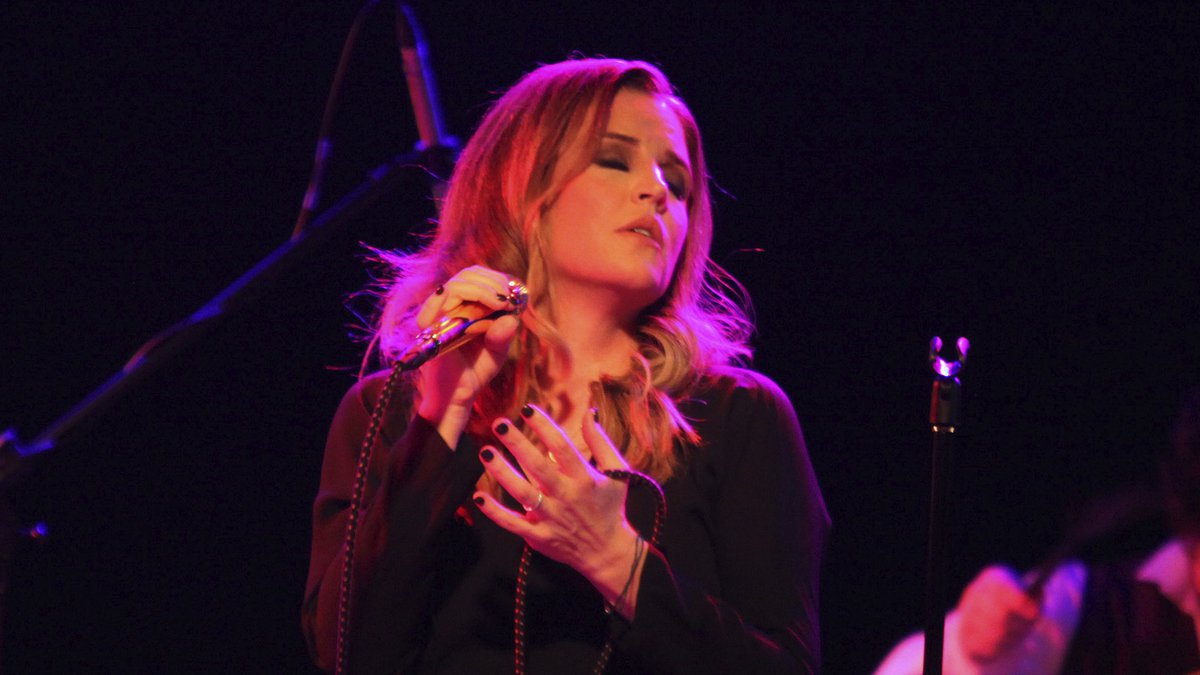 Singer, Actress, Songwriter and heir to the Elvis Presley estate, Lisa Marie Presley has passed at the age of 54.
Her death was brought on due to a sudden coronary arrest. Lisa Marie's father Elvis, and paternal grandmother also died from heart attacks at the young ages, of 42 and 46 respectively.Her last public appearance was during this week’s Golden Globes Awards show where Presley looked frail, and slightly incoherent when she unexpectedly "bombed" an interview with actor Austin Butler, while giving him praise  for the portrayal of her father, in the 2022  biopic, Elvis. 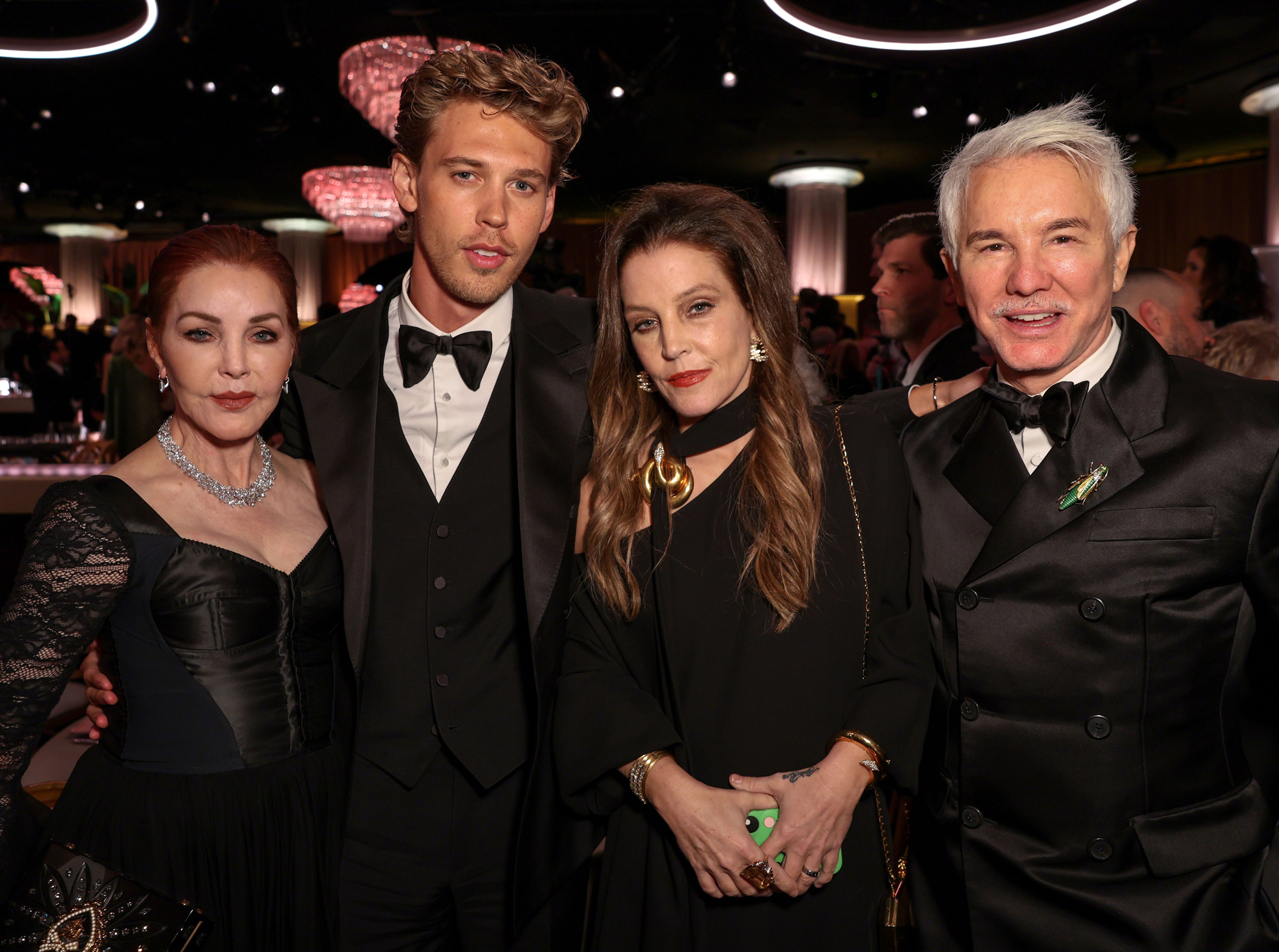 I remember her being interviewed on the Howard Stern show, and the impression I got from her was that she was down to earth very open minded. But what’s even more impressive, was that she was a philanthropist who ran Presley Place, a charity organization which provided homeless families up rent-free housing, child day care, career and financial counseling, guidance to help them break the vicious cycle of poverty. Also, she helped to provide assistance for the Hurricane Katrina efforts in association with Oprah's Angel Network.
That said, Personally, I don't get why she married Michael Jackson, and then Nicholas Cage, who in my opinion, both used her for their own selfish ambitions. Lisa didn’t obtain Jackson’s song catalog, nor intended to exploit him, while it could be said that MJ married her to skirt molestation allegations (Be it true or false, as it leans more toward the latter, since it hasn’t been proven.)  Cage was a hothead, and the divorce was finalized. The biggest tragedy aside from her father’s passing, was the suicide of her son, Benjamin Keogh,( from her first marriage) who shot himself with a loaded gun, when facing depression caused by living up to expectations of the Pressley name. After giving birth to her daughters, Lisa became addicted to painkillers which lead to an opioid addiction. Lisa Marie, proved to be a strong-willed survivor for what she has been put through. If there is an afterlife, may she reunite with her son and her father.
In Memoriam