A Travesty! Peter David Needs Your Help, While Marvel and DC "Allegedly" Leaves Him Hanging by a Thread!

Legendary Comics scribe, Peter David is facing major setbacks due to complications from a herniated disc, diabetes, and yet another stroke. To make matters worse , Mr. David, is in need of financial support to help offset mounting medical costs! 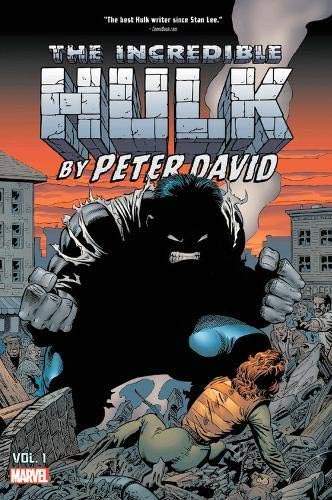 While Marvel and DC who profited off his works from Spider-Man, The Incredible Hulk and Young Justice, just to name a few examples,  has turned a blind eye to one of comics’ greatest writers! It’s a unscrupulous practice, with these trillion dollar Comic companies who abandon their biggest  contributors  to fall to the wayside. Whether its Jerry Siegel and artist Joe Shuster,, the King himself, Jack Kirby, Dave Cockrum or Bill Mantlo who  also had a successful run on The Incredible Hulk, where his character Rocket Raccoon debuted, but let’s not forget, it was Mantlo who initiated publishing comics based on Action figures, thanks to the Micronauts which was such a success, the comic outlived the infamous Mego toyline. Years later, Hasbro’s G.I. Joe followed in the footsteps of the ‘nauts also becoming more successful for both Marvel and Hasbro. 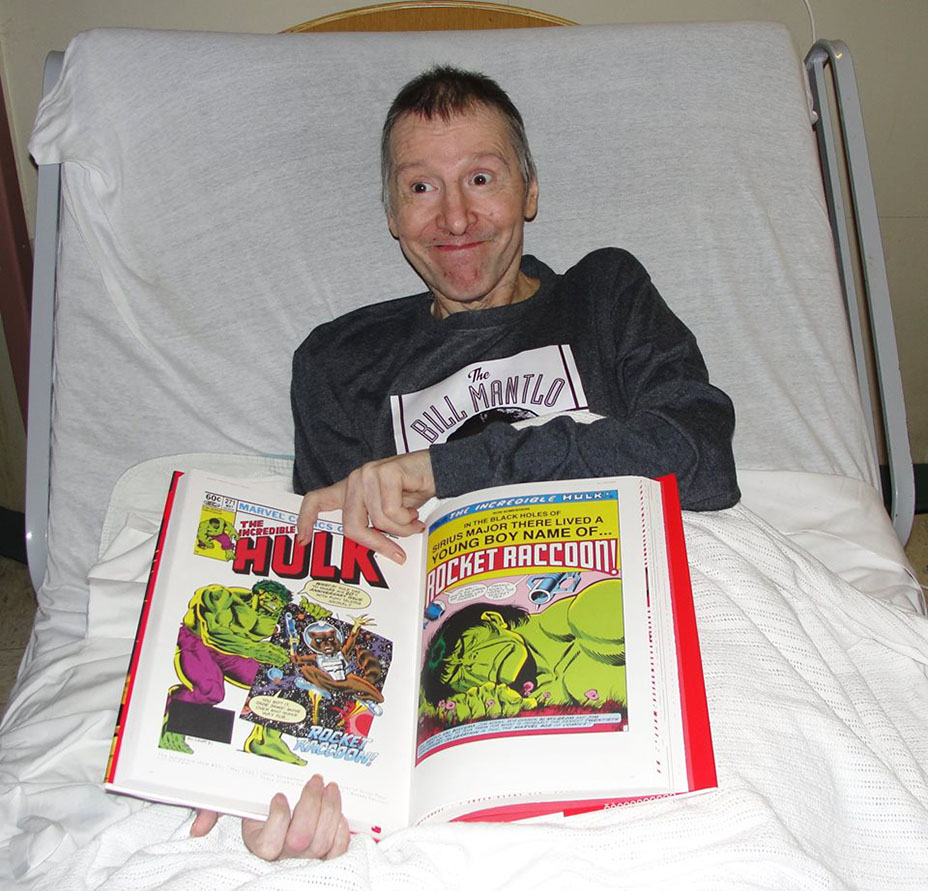 Mr. Mantlo was involved in a hit and run accident while Rollerblading and lost most of his brain motor skills from sustained injuries.  Marvel turned a blind eye, while Bill’s brother, Michael was his primary caretaker. It was after Michael’s death that Marvel decided to step in and cover Bill’s health and living expenses. (Presuming) Rocket Raccoon alone, is worth millions of dollars from merchandising alone, then comes the Guardians of the Galaxy films!
Peter has been going through a lot of pain and discomfort for awhile and no one save for his fans, have came to his rescue,  even after the IRS hounded him for what they claim “unpaid back taxes.”
Mr. David paid off most of his debts because of the support from those who appreciated his contributions aside from comics, he has written for animated series like Young Justice and Spider-Man Edge of Time videogame. 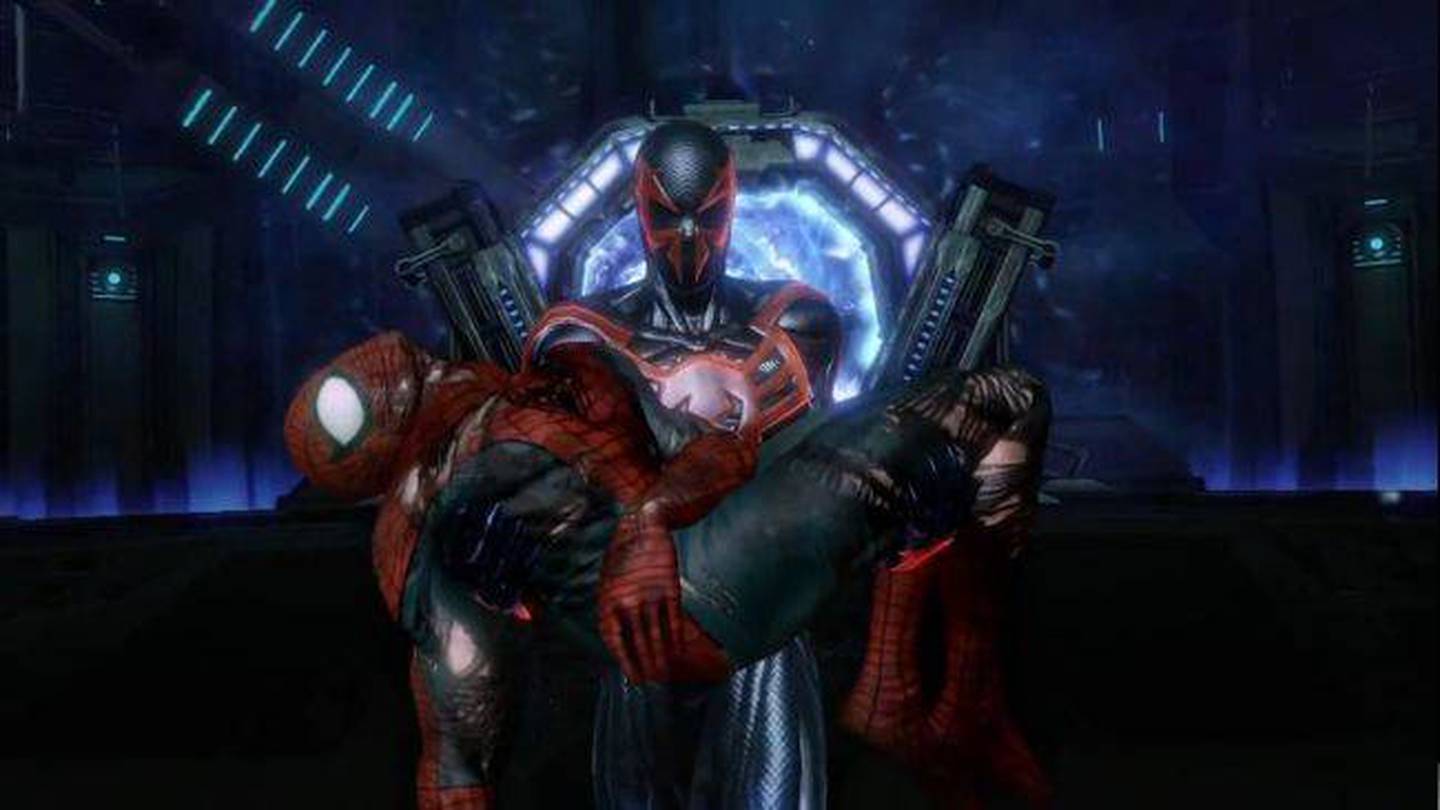 Now, there is no big secret that Mr. David and yours unruly,  came to blows, over a decade ago because I didn’t appreciate killing off a supporting character Jim Wilson via contracting AIDS. While the Hulk issue in question  was well written,  in my mind, it set off another unwarranted stereotype, “Black men have HIV!” When it wasn’t the case.
Not to mention how Bruce Banner left him to die, as opposed to giving him his "Gamma Blood" as he did with his cousin Jennifer Walters. And she turned out okay.

Petey didn’t back down or ignore me after I went for the jugular.  In fact, he put up a good fight and I must respect him for going back at me LOL.  That’s when we came to a compromise as in passing an olive branch. Truth be told, despite my disdain for that particular issue, Mr. David was always a solid writer.  “Future Imperfect “ is a shining example of his amazing talent. In hindsight, we got off the wrong foot because of my “courage of conviction “or as many would refer to it as or dare I say it, “Woke?”  I'm still disappointed about this decision but its water way under the bridge.

"I'm glad you now say that you think you could have been more respectful. And I suppose I could have left out the "goddamn," so I guess we're square. In any event, thanks for the kind words about the rest of my work. And yeah, "Future Imperfect" is one of favorites of my work, too. PAD"

That said, I hope he pulls through. Obviously, he can’t rely on the company, or shall I say, “companies” that he helped to further establish. In the meantime, if his Gofundme page is still accepting donations,  I suggest those who appreciate or acknowledge his writing, to send some love and support his way.
Stalks