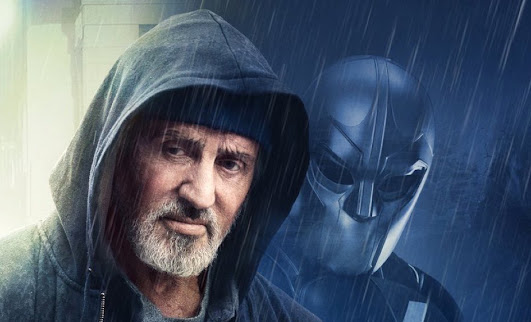 Superhero movies are still all the rage these days especially after Disney's unbeatable box office successes courtesy from their in-house Marvel properties, so now, to paraphrase Sam Wilson from Captain America: Civil War, "everybody's got a gimmick!"
Directed by Julius Avery, and distributed via Amazon Prime Video, Samaritan is Sylvester Stallone's first and hopefully last, Superhero solo effort, that doesn't stick to landing when "leaping over tall buildings, single bound."
The plot is semi straightforward that involves superhumans Samaritan and Nemesis who were twin brothers in a fictional Granite City. Finally, they Duke it out in the city's power plant, causing fires, with both apparently killed in an explosion caused by the skirmish. Samaritan is lionized thanks to his fans with rumors that he is still alive, one being thirteen-year-old Sam Cleary played by the actor Javon Walton who was previously in HBO’s Euphoria as the unstable Pre-teen, Ashtray.

So basically, Samaritan is Finding Forester meets Unbreakable.
The plot of a Superhero who is reluctant to come out of retirement, is formulaic, while the writing seems a bit generic in its simplicity, and with some of the janky editing, I can appreciate the city's backdrop involving an impoverished society caused, by no explanation given. Perhaps a big recession occurred out of nowhere, who knows? Not enough explanation was given, other than the source material this film was based on-the graphic novel.
there's a noticeable amount of weak dialogue with repeated lines; “hey, what are you looking at?"

As for our silent protagonist, who lives a solitary lifestyle, he becomes a “good Samaritan” when intervening on Joe getting his ass beat, knowing full well that using his super strength may reveal his identity as a former super vigilante. Afterwards, when the precocious Sam is trying to figure out who Joe really is, our "hero,” calls him an "A-hole." 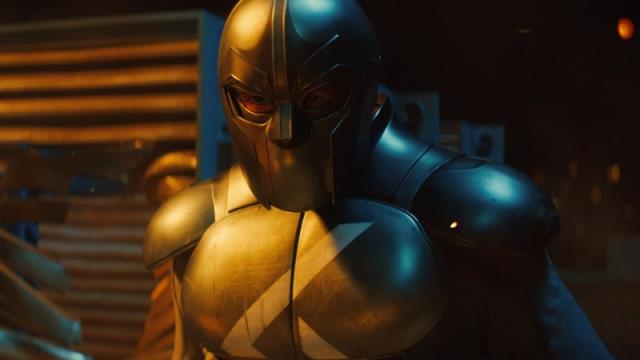 This movie is a Comedy, both intentional and unintentional, where the main protagonist eats quarts of Edy’s Ice Cream in order to prevent him from overheating. Well, that can't be too bad when treating an ailment. Then there is a lot of growling especially from Stallone, who sounds like he's battling constipation instead of taking on some criminal gang led by their leader who manages to secure Nemesis' power hammer. 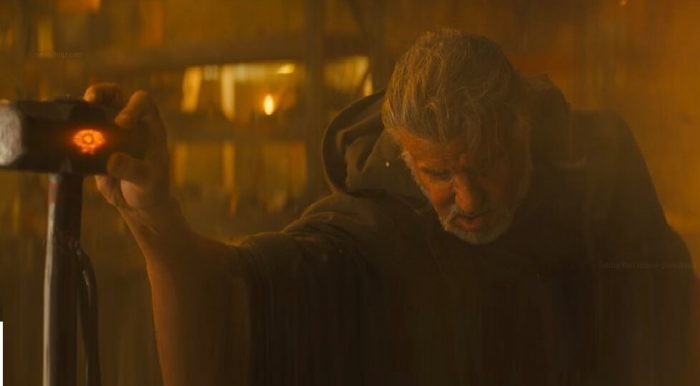 The final battle is not as climatic however, the one saving grace I give Samaritan, is the big twist during the 3rd and final act unfortunately, with clichéd one liners, piss poor dialogue, phoned in performances by Stallone, Cleary, etc. and especially writing so poor, even a burger flipper from Wendy's  could do a much better job than what was presented here.
Movies Opinion Review Superheroes Sylvester Stallone