Ollie's Litterbox: God Can No Longer Save The Queen 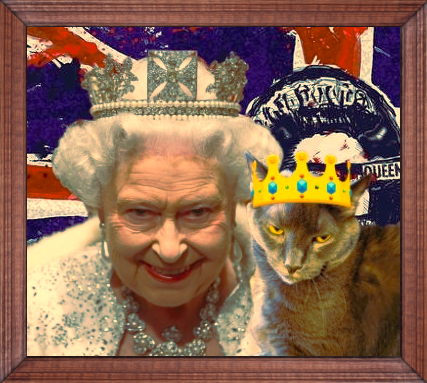 So, heard any interesting news lately?
Well, aside from that fat fuck Steve Bannon being hauled off to jail.
I'm sure by now we all know that Britain's Queen Elizabeth Alexandra Mary Windsor has "exited the Castle" and well, before your self-righteous rubes and Clout chasing cretins come at me, allow Uncle Ollie to finish! Y'see, ever since "Liz" and Phillip held court since 1952, there have been nothing but scandals, pillaging of colonized countries and exploitation of the poor and disenfranchised. 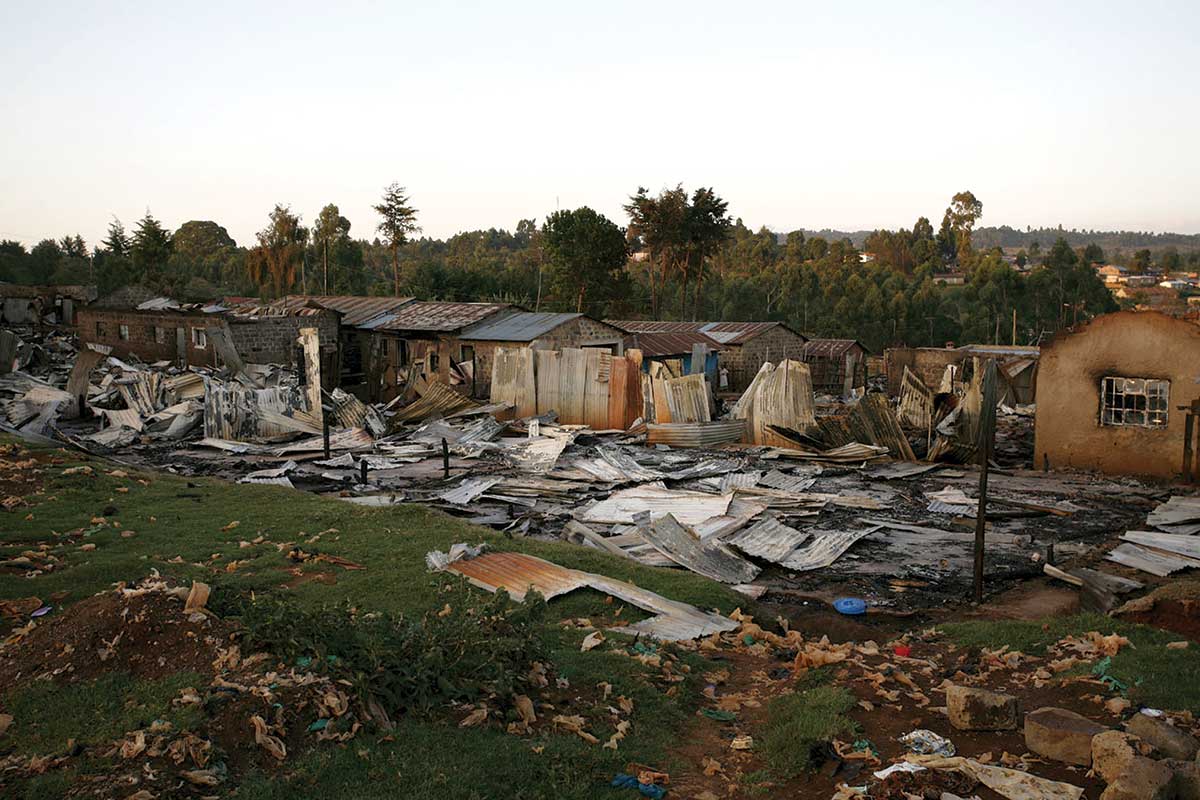 During her reign, there was the mistreatment of the Blacks from the horrific abuse of the Telais who were forced off their land and endured Slave laborers for the White settlers from 1865-1963 where thousands of Kenyans died under the grip of the British Empire. All for harvesting Black Tea, which Kenya is a major exporter of. Then there's the Tory scandal as well as the Windrush Generation. (Looook it uuuuup..!) followed by sexual exploitation of young African women in flower plantations, the Falklands conflict, Princess Diana's abuse, and let's not forget about the injustices faced against the fookin Irish as in “Bloody Sunday” and a few other atrocities held against them. Unfortunately, many Irish-Americans seem to have forgotten how their brethren was oppressed in England, and now have become the oppressors. They are a disgrace to the memory of Michael Collins, and the courageous efforts of a true fighter for social justice Bernadette Devlin. 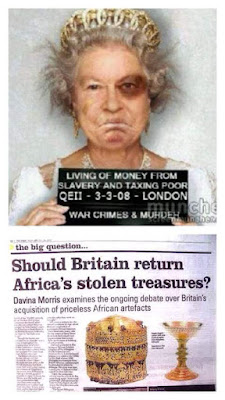 All, while Lizzie was being complicit.
The British monarchy is a cruel joke, the "Queen" and her empire benefitted from Colonization and perhaps it’s of no coincidence that the Galactic Empire during the "OG trilogy” were played by Brits! 😹 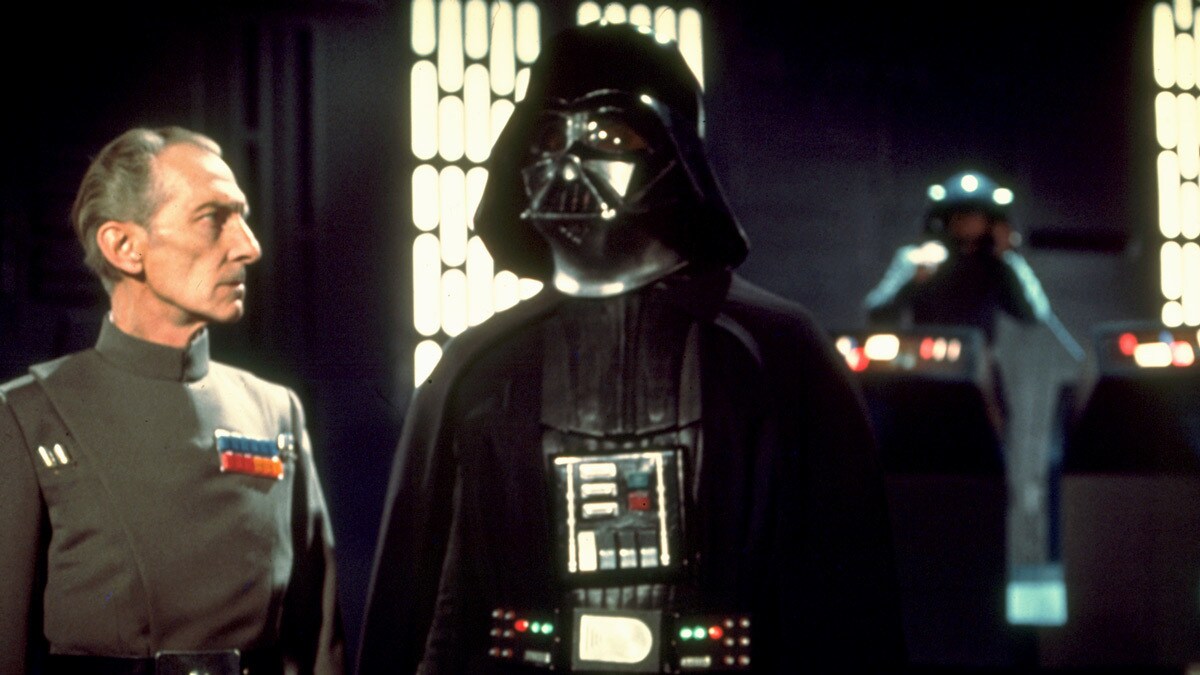 They accomplished what Adolf Hitler couldn't do, World conquest! But seriously, during 2013 the UK managed to pay restitution to the descendants of Kenyan slaves albeit cash reparations and given Hong Kong their independence, long overdue, but it’s a start.
The Brits also ended chattel slavery long before the United States who still in their unapologetic hubris, refuse to pay reparations for all the atrocities committed toward Foundation Black Americans. 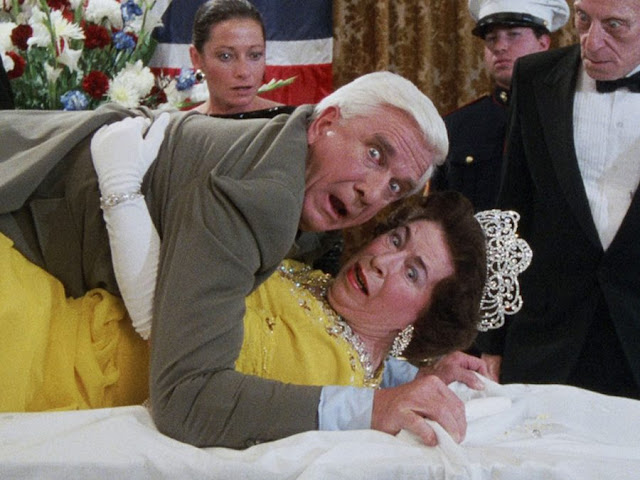 To take a lyric from British Punk band The Damned, "Voting changes even less.."
So now that your “highness” has finally shuffled off her Mortal coil, her demon spawn "Sorry Charlie" is now King. So, Boris "Karloff" Johnson is out as the Prime Minister and now, we have "King Charles in Charge?" Whatever! 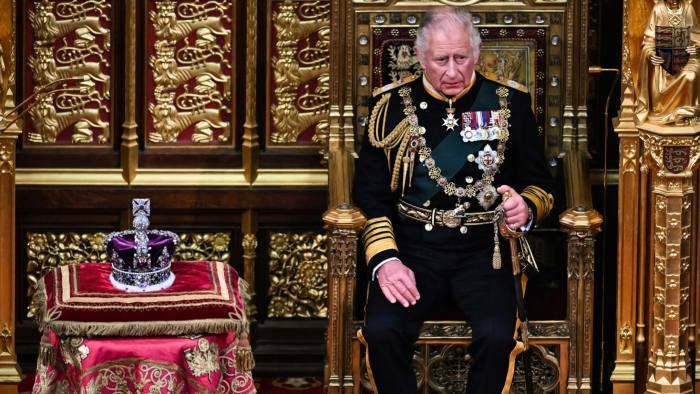 Liz may have done a few noble things, like speak out against apartheid, (where the band Queen performed in South Africa, mind you) or clashed with Margaret Thatcher’s extreme policies, but she could've done so much more during her 70-year reign. And this is how her legacy will and should be judged.
Ollie's Litterbox Queen Elizabeth Social Commentary This was England White Supremacy