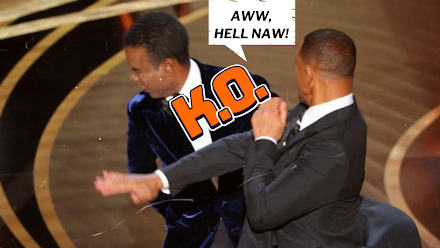 So, the 94th Oscars have come and gone but as of this writing, I have absolutely no idea who won and who lost since I never bothered to have watched it last night because, “Oscars so Wack!” however, there was this big controversy that came about during a monologue involving one of the presenters, comedian Chris Rock who mentioned a passing joke regarding Actor Will Smith’s wife Jada Pinkett’s shaved head. Rock referred to her as “G.I.Jane 2” (Get it, the role that Demi Moore played back during the 1997 titular film?) Smith laughed at the joke for a minute, then got up and pimp slapped Rock, shocked and stunned Rock made a flippant comment, then Smith responded in belligerent fashion about “keeping his wife outta his mouth,”
This was a very ignorant moment and Smith demonstrated like another Hollywood “Tough guy” Sean Penn, who ironically was also offended by one of Rock’s jokes when he was a host at the Academy Awards years ago. Smith known for “harmless roles” albeit Magical Negro, such as legend of Bagger Vance and Hancock to name a few. So now he’s certified as an “OG?” Fuck that! He wasn’t valiant or chivalrous as many made him out to be, Rock was a weak target as a short comedian who doesn’t have the clout he used to and I bet if Dave Chappelle or even Ricky Gervasis had made the same joke, even knowing of Jada's condition, Will Smith wouldn't have gone up and smacked him. Smith was more likely defending his ego if anything. He only reacted after seeing how pissed Jada was after Rock’s thoughtless joke. I can’t say whether Chris knew about Jada’s alopecia which contributed to her hair loss affecting the scalp or even her entire body, which may be either be temporary or permanent, but it wasn’t that insensitive of a joke, unlike making fun of bald kids suffering from cancer or people being massacred during a screening of The Dark Knight rises, I’m looking at YOU, Dane Cook! Rock took it on the chin both figuratively and literally speaking, so I applaud him for that. Now, me? Had “Big Willy Style,” laid his hands on this 6ft brotha, it would have been a whole different outcome! Nigga better put on his Hancock costume and hope it gives him superpowers after I put in that work! “Philly Willy, meet the Hell up from Harlem!” But I digress. 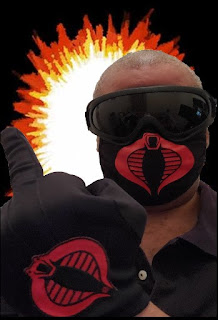 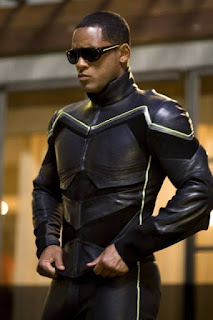 Back in the day, Chris Rock was at the top of his game during his controversial HBO standup special “Bring the Pain” which further cemented his career and  had his own Variety show and even hosted the Oscars as I said before, but like many comedians, their time has come and gone and especially in the age of cancel culture, where if you make one off color joke, you’ll get branded as “this or that” and ostracized from public circles. There is a huge difference between Rock making a joke about baldness, then say ousted “comedian” Michael Richards, yelling Nigger toward his black hecklers. Now, that jerk needed a slap in the face if anything. As of this writing Smith received the best actor award and rightfully so, for King Richard, but unfortunately, he’ll go down as the actor who assaulted a somewhat has-been comedian. Oh, you’re so “brave!” Smith should be stripped of his Oscar win and rightfully so.
Defending her “honor”? wasn’t Jada boasting about her affair with a younger rapper? That family is so fucked up on many levels, and its more than just ‘Scientology!” That said, Will is a great actor ever since Six Degrees of Separation and now earned a win for his role in King Richard. But that was a bitch move.
And once again, ladies and gentlemen, this is why we can’t have nice things! 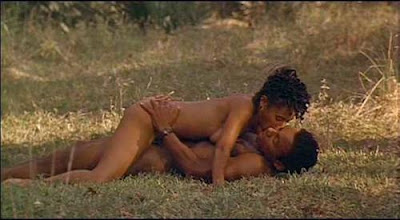 This was a scene from Jason's Lyric, starring Jada Pinkett..She was kinda hot! 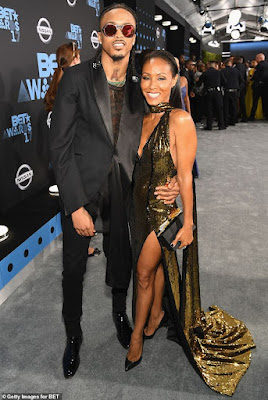 ...And this was Jada who had an affair with her secret lover who happened to be a friend of her son?!?
Chris Rock Controversy Opinion Piece Oscars Will Smith