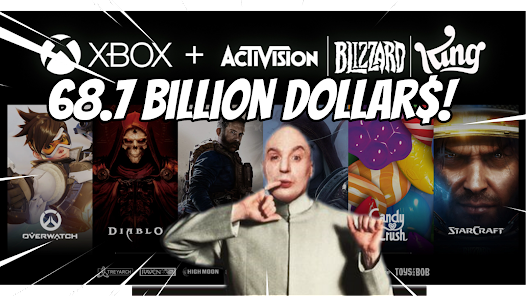 Shots, fired!!!
In a surprise attack, Microsoft has purchased popular game publisher Activision Blizzard for a sweet 68.7 BILLION DOLLAR$! As if buying Bethesda and Zen Imax wasn't enough, Microsoft went all in and grabbed Activision for exclusive titles for their Xbox platform, especially when it comes to their Game Pass subscription which has hit over 25 million subscribers!
As most gamers are aware of, Activision is the company behind Overwatch, Diablo, Tony Hawk, Candy Crush, and of course, Call of fucking Duty!! This means they own High Moon studios, Infinity Ward, Sledgehammer games, and sooo many other developers! Microsoft's strategy is to utilize their newly acquired Intellectual properties not only for their signature console brand, but this "Metaverse" that enables casual gamers to play via cloud, mobile phones, tablets, and PCs.
Has Disney's acquisition of products set the precedent for monopolizing as the studio who owns Fox, ABC, Hulu, ESPN, Star Wars and of course my favorite, Marvel Studios? I'm curious on whether the Department of Justice will step in to prevent Microsoft's acquisition but its Less likely since Disney purchased nearly every damn thing!
Now, with everyone celebrating (Xbox fanbois) and many fuming mad (PlayStation tribal loyalists) what exactly does Microsoft’s acquisition of Activision really mean? Would it be the death knell of Sony's Playstation? Of course not. The PlayStation has enough upcoming exclusive titles such as God of War Ragnarök, Spider-Man 2, Ghost Wire Tokyo and Wolverine among others however, Sony has been sleeping at the wheel only to wake up after getting kicked in the nuts! They could have at least tried to purchase the fledgling Konami, and maybe then will we see better resurged titles within the Contra, Castlevania and especially Metal Gear franchise! Or how about Capcom or FROM Software?
But all is not lost yet, as CEO of Microsoft Gaming Phil Spencer has addressed concerns albeit a vague statement regarding Activision publishing games exclusively to Xbox. 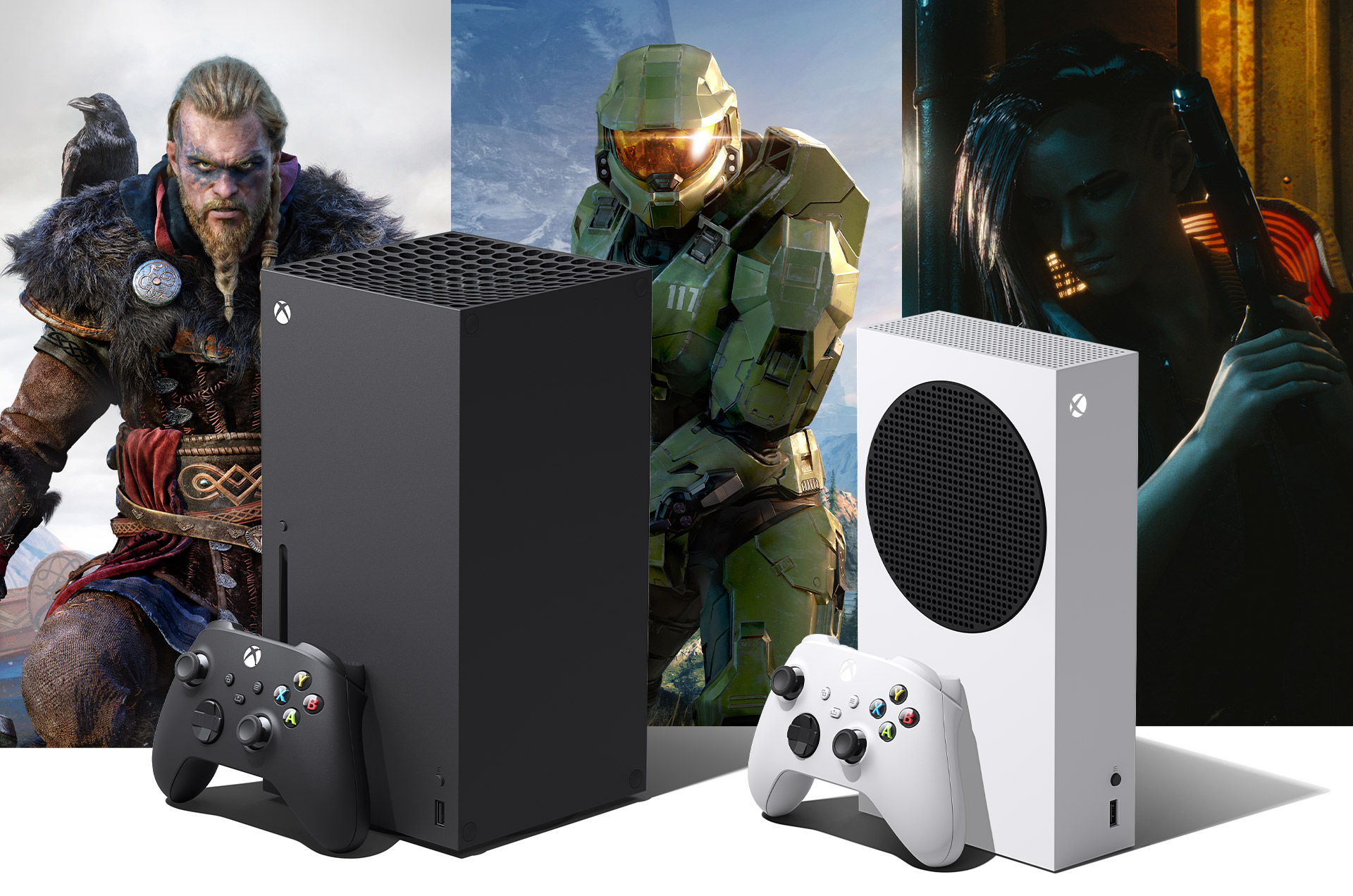 It would make sense for Microsoft to continue having Call of Duty as a multiplatform release as there are so many PlayStation 4/5 owners where Microsoft can make huge revenue from PlayStation gamers. Candy Crush makes more than a billion on its own so no, I can't really see MS keeping all of Activision's properties exclusive for the Xbox, but things change, I mean after all, who would've thought that one time Sony PlayStation mascot and exclusive IP Crash Bandicoot would make its way to the Xbox platform?
Now, as for the notorious CEO Bobby Kotick, he's more likely to step down post-merger but with a golden parachute so I guess evil wins out after all.
The deal, unless stalled, may be finalized by Summer 2022. And we may not see how it affects the gaming industry by 2023 when exclusive titles come out for the Xbox Series X.
Activision Microsoft Pop Topix Xbox