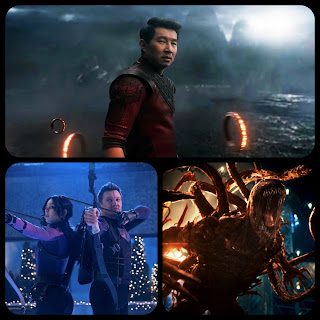 Marvel Studios has had a decent year despite setbacks from Covid 19 to the infamous lawsuit filed by Scarlett Johansson. Subscribers of the Disney Plus service has finally got their monies worth as the streaming giant dropped one series after another so what's left after Black Widow made its "three-point landing " or Loki, Wandavision, Falcon and the Winter Soldier came and went? Enough to do a review wrap up of course. Here's what's left of the latest Marvel projects.
Note: I will not be covering the Eternals as I have yet to watch the movie, and Hit Monkey didn't garner my attention nor anyone else's for that matter since no one mentioned it.
First off, let’s talk about the long-awaited Shang Chi and The Ten Rings.
This adaptation of Marvel's first Asian Superhero begins with promising prologue that details the origins of the ten rings and afterwards, we are introduced to Shaun and Katy, who are parking Valets in where else? San Francisco!

Shaun gets his "Awakening " during a bus scene that is crammed with visually creative fight choreography and less emphasis on CGI, I mean there is a modicum of special effects, but it’s not too obvious...until the second act, where we are introduced to "Morris" . Well, you really can't have a Disney film without some cuteness to balance out the dark scenarios. 🙄
The cast, for the most part, were satisfactory Simu Liu, is cast as your average protagonist going on some hero's journey, however, he delivers a more earnest Shang Chi who is in search of his destiny and the Simi does a great job doing his own stunts and one to two takes during fight scenes.

Akwafina delivers the standard comedy relief dialogue that may or may not be suitable for younger audiences i.e. "coming out of a vagina" but what is more annoying, is the Hotel California references,  I'm no fan of the Eagles by any means..but yeah.
Tony Leung as the main antagonist, Xu Wemnu was the standout for bringing a more human aspect and even made a self-referential comment about his supposedly Mandarin persona. 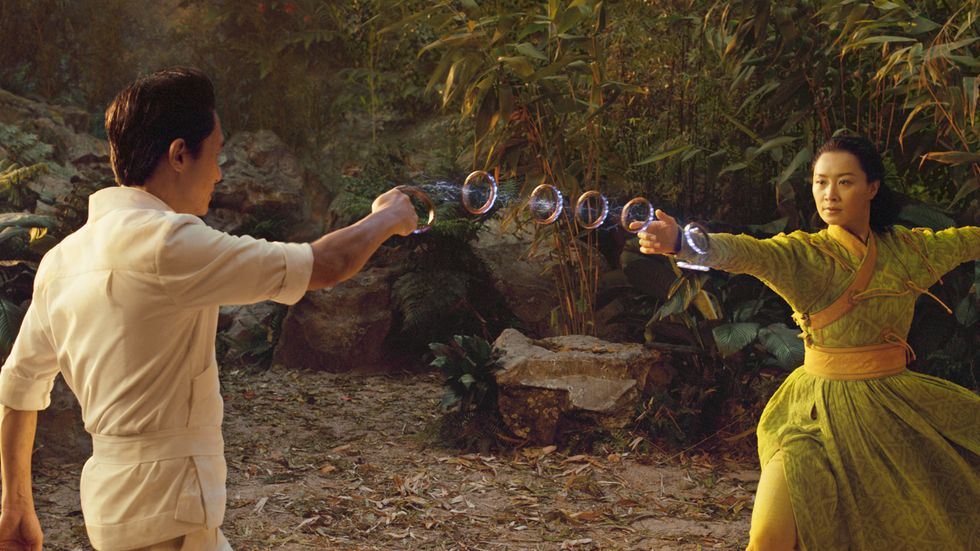 The identity politics is kept to a minimum as this film was heavily focused on fantasy epic storytelling and it does it aptly well. There were a few minor caveats I had with Shang Chi and The Ten Rings, some of the pacing took me out of the movie at times, and while the CGI effects were what you would expect from a big budgeted Marvel film, I wanted to see more grounded emphasis on the martial arts aspect. 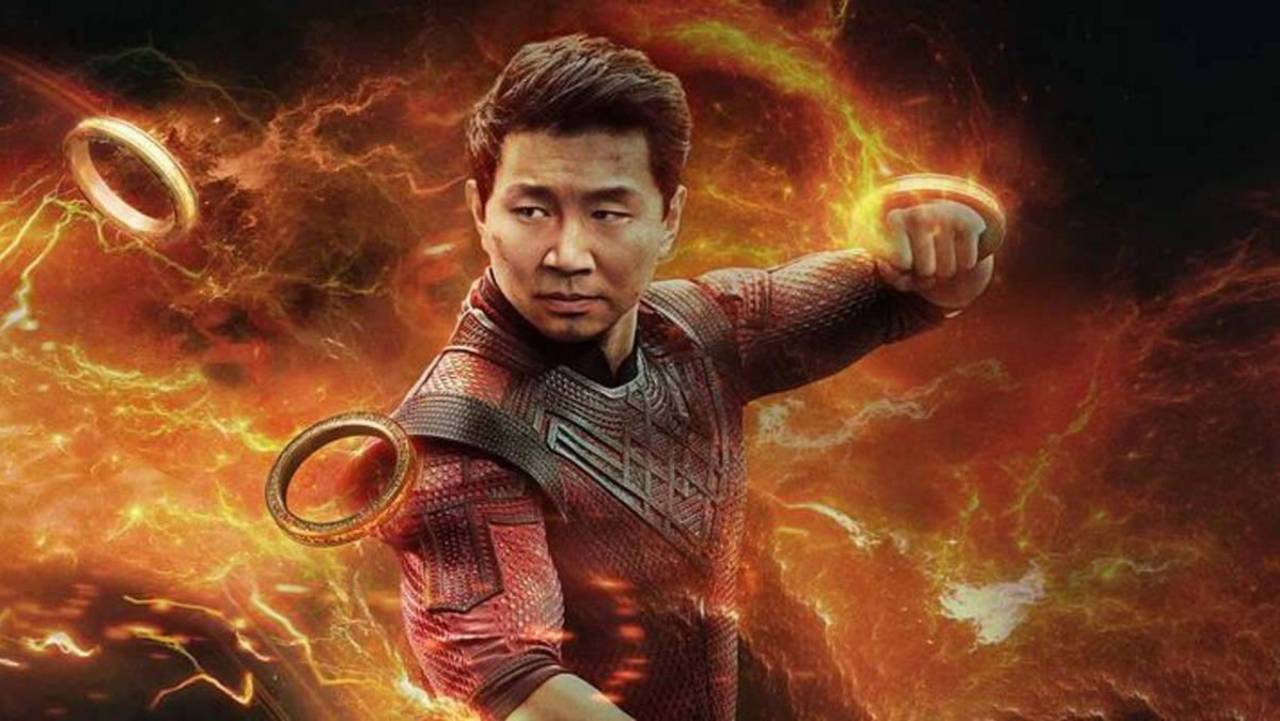 Shang Chi was always seen as a street level hero, whose background encompasses espionage and part conspiracy elements, but the folks at Disney wanted to throw in all the bells, and whistles with Crouching Tiger Hidden Dragon narrative and flying dragons, straight outta Dragon Ball Z.  Hell, there's even a Kamehameha reference during mid credits, and speaking of which, while I appreciated additional cameos from two Avengers, there's another Disney attempt at "humor" that fell flat,  and again, the "Hotel California " reference!! Sure, it’s meant as somewhat of a harmless jab at the song, yet a weak example of cultural appropriation. Xu's death was more of a cliché than a fate you can feel a modicum of sympathy for the tragic villain. That said, it's a good attempt for an Asian Superhero tentpole, and while its not the Shang Chi adaptation I would make, it's still a good (not great) entry for the MCU. 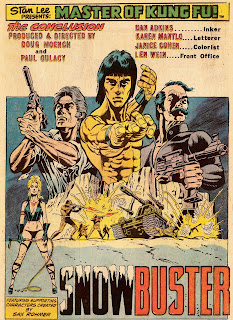 Venom 2 Let there be carnage! 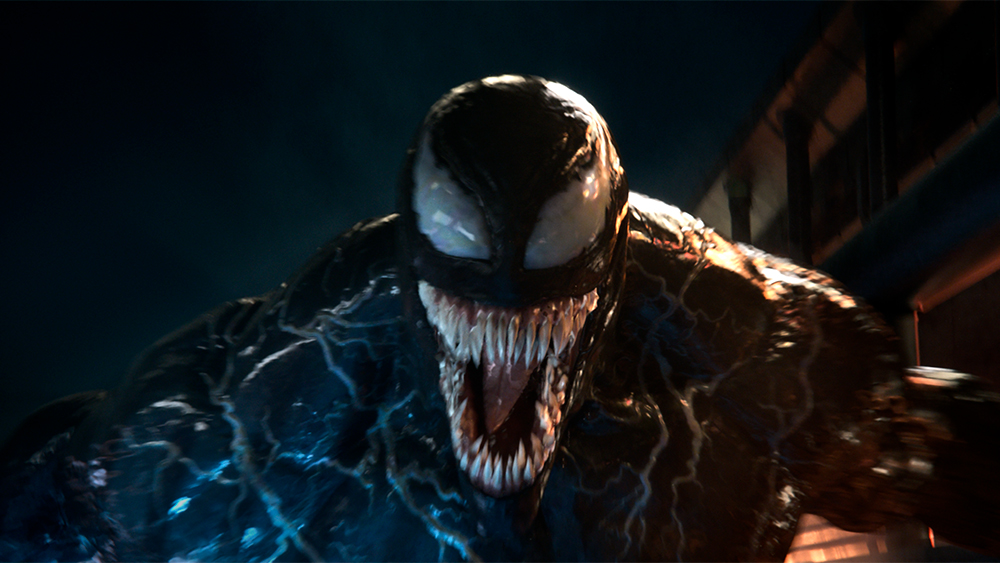 The talented Andy Serkis who made a few appearances in the Marvel Cinematic Universe, has directed a Marvel film of his own and the results are well, not too "shabby". (Who in the hell says shabby nowadays?) 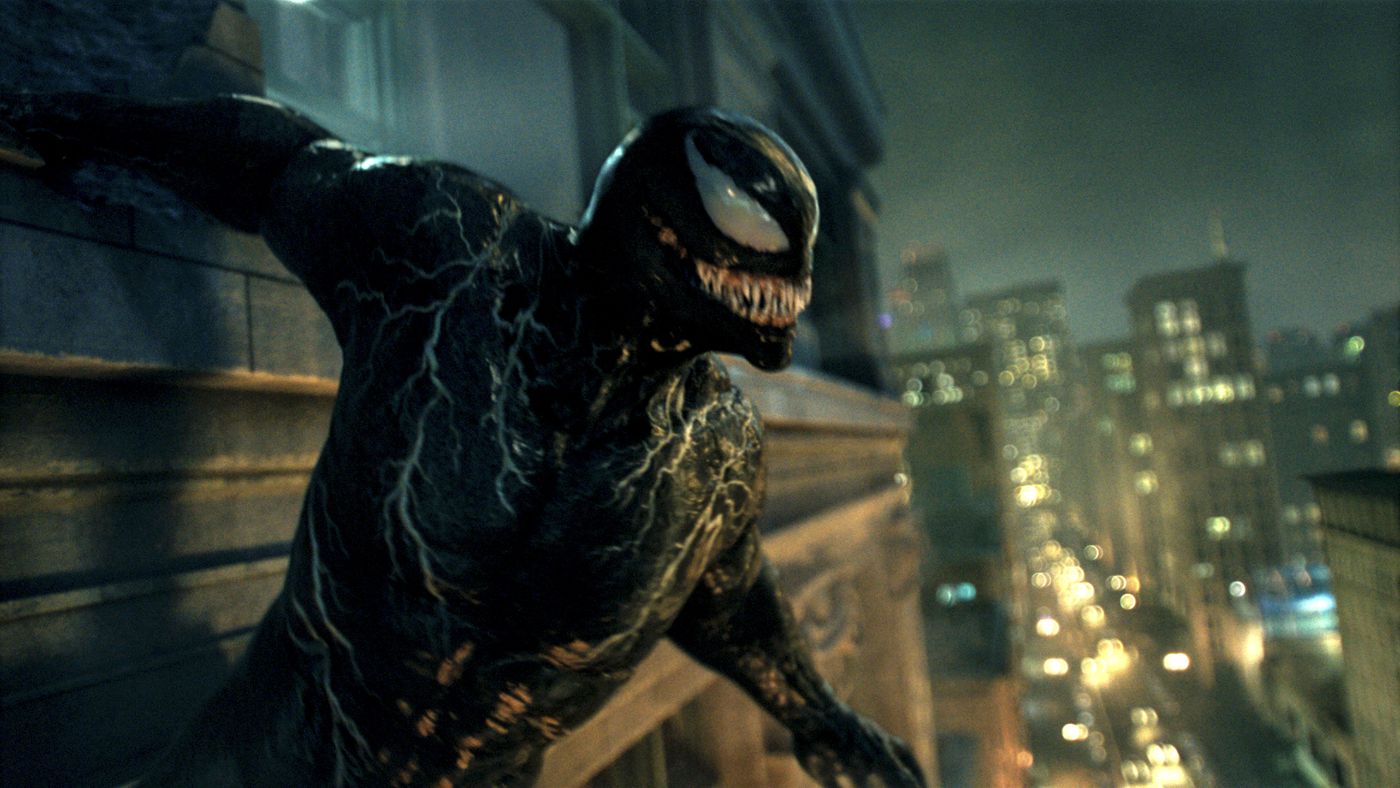 This sequel doubles down on the "Bromance" premise and for what it’s worth, I wasn't too disappointed especially after watching the first Venom film, I had an idea of what I was getting into. Continuing from the post credits of 2019's Venom, accused killer Cletus Kassidy (Played by Woody Harrison) is scheduled for execution but prior to that tries to establish a connection with our titular Antihero Eddie Brock, and through a sudden bite, Cassidy becomes infected and of course you know where this is going. 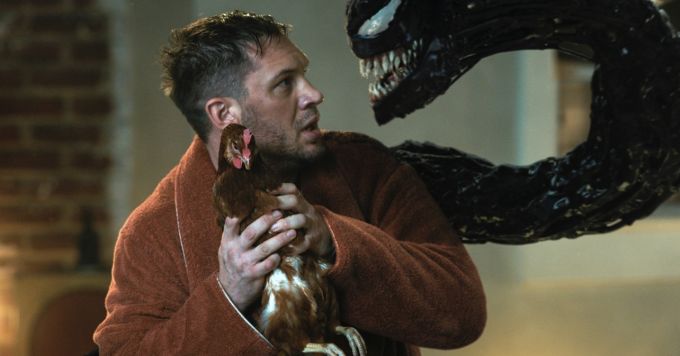 Although Venom 2 is not those MCU fans who have high expectations, it’s comedic timing and banter between Brock and if course, his titular "bff" delivers the goods!
If there was one gripe I had with "Let there be Carnage," was the inclusion of Naomi Harris' Shriek who is a female version of the X-Men's Banshee or at least their powers are somewhat identical. I would have been content had Juliette Lewis swapped roles with Harris playing opposite Harrelson as it would be a fun "Natural Born Killers" reunion.
This sequel shares commonality with both the Spider-Man comic book story arc "Maximum Carnage" (1993) and 1994's  Spider-Man animated series story arc The Venom Saga (1996) respectively but with a heaping dose of comedy, with one of the more memorable scenes with Venom the symbiote show up in what may be perceived as a Gay club yelling "I'm out of the Eddie closet!"
Another highlight albeit a brief one, is how Eddie and the symbiote utilized "detective" work to help convict Cassidy for his alleged serial murders.
Funniest scene: "Fuck this guy!"
Venom may have its share of flaws, but it's a guilty pleasure which I feel no "guilt" when endorsing this spinoff sequel. Just stay tuned for the post credits.😏 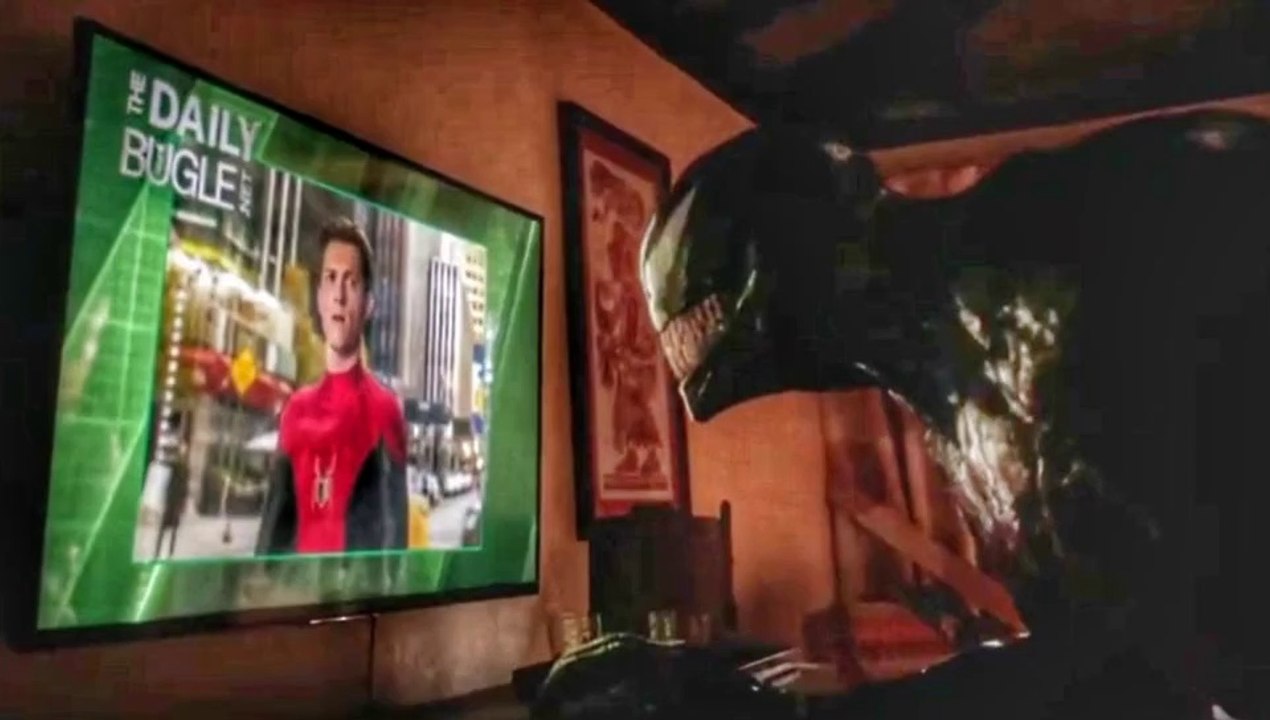 Hawkeye
Out of all the characters who made their live action appearances within the Marvel Cinematic Universe, Hawkeye is not favorably rated when compared to Captain America, Iron Man, Thor, Black Panther or even Ant-Man! But Marvel and the people at Disney, has decided to give the Wisecracking Archer, his own series following in the footsteps of Wandavision, Falcon and the Winter Soldier and Loki??
After watching the trailer for this series which takes place around Christmas time, I felt a bit optimistic, and I was right for the most part. The first episode immediately draws the viewer in via flashback sequence where Clint Barton saves a young Kate Bishop from danger during the Chutari invasion in NYC, Kate inspires to follow in the footsteps of her savior and idol, by acquiring archery and combat skills to fight crime or make an attempt of it, at least.
With four episodes in as of this writing, Hawkeye is one of the better offerings from Disney's streaming service. It contains a copious amount of quirky dialogue, mystery, and a few
Self-referential arrow jokes. 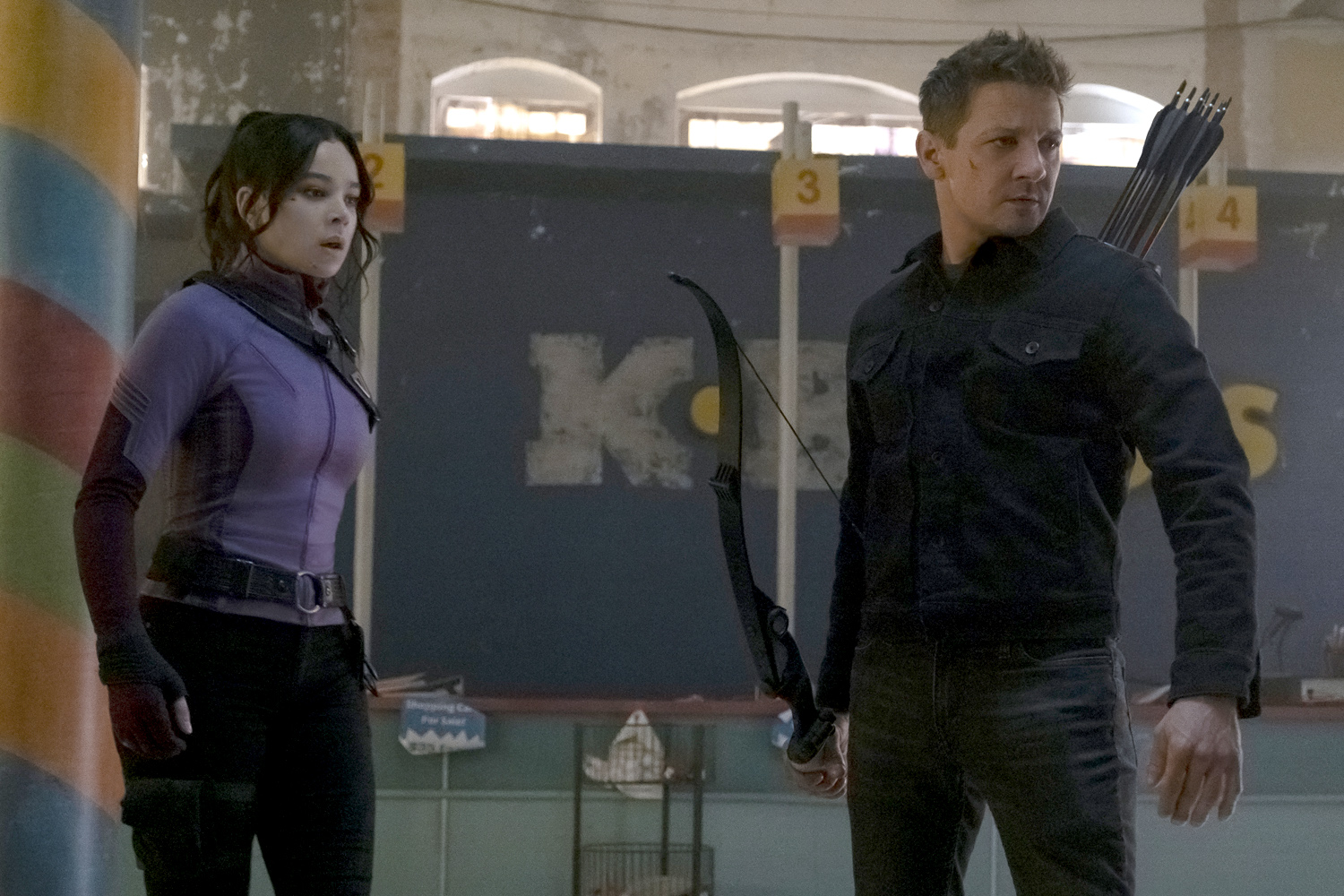 However, there are some serious moments with Clint coping with survivor's remorse after losing his best friend, Natasha Romanoff and how he reflects on his past traumatic experiences which occurred during the "blip" which reacquainted him back to his assassin roots under the n persona, Ronin.

What makes Hawkeye so special, is how he as with Daredevil, is physically challenged. Where Matt Murdock is legally blind, Barton is partially deaf due to all the loud noise caused by explosions during his past stint as an Avenger. Not to mention how actor Jeremy Renner gives an earnest everyman take on a Superhero who is not the usual dashing archetype. 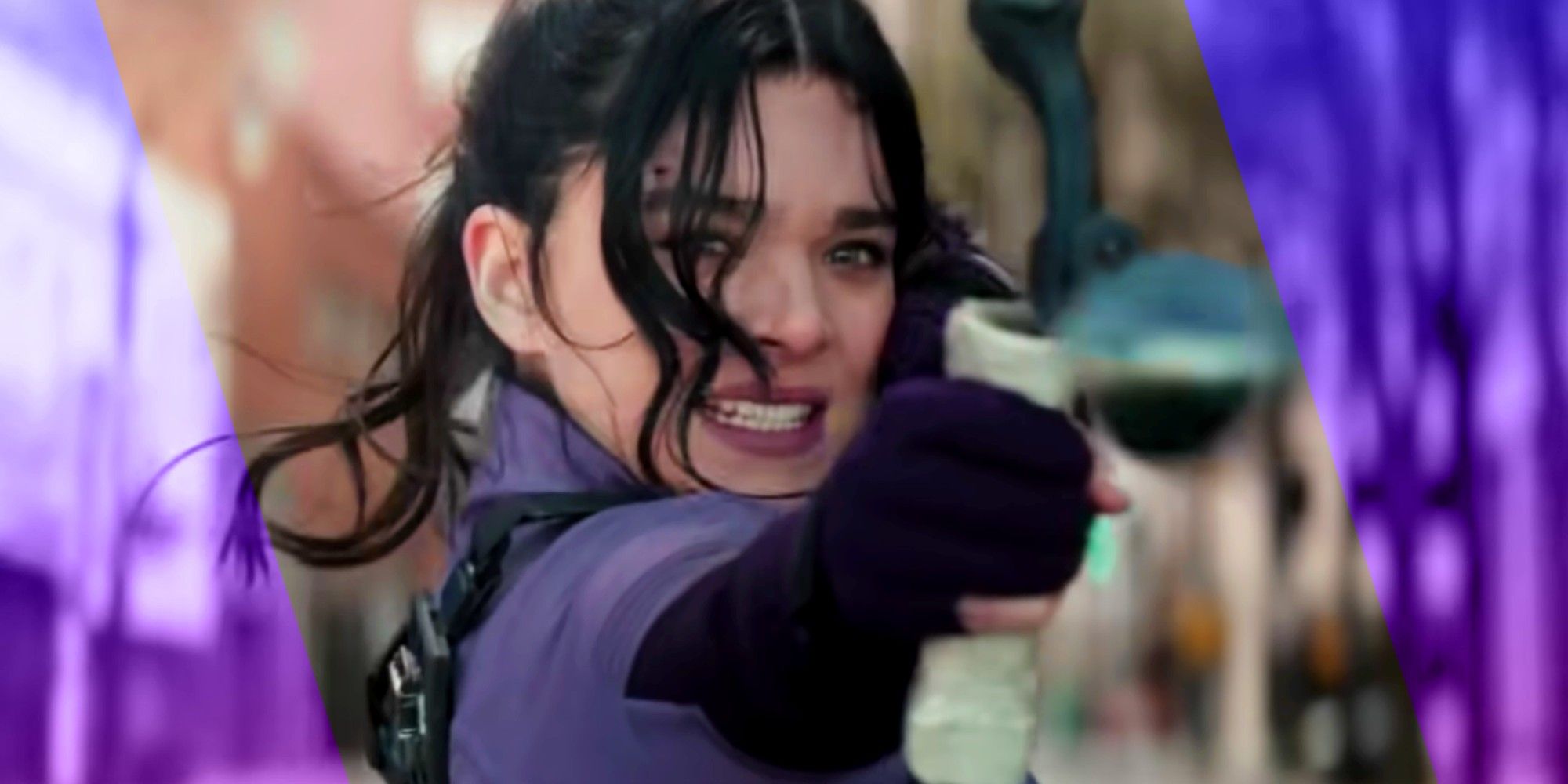 Hallie Stansfield is fun to watch as Kate Bishop and there's a lil mystery as to what her Stepfather Jack Duquesne's motives are all about. 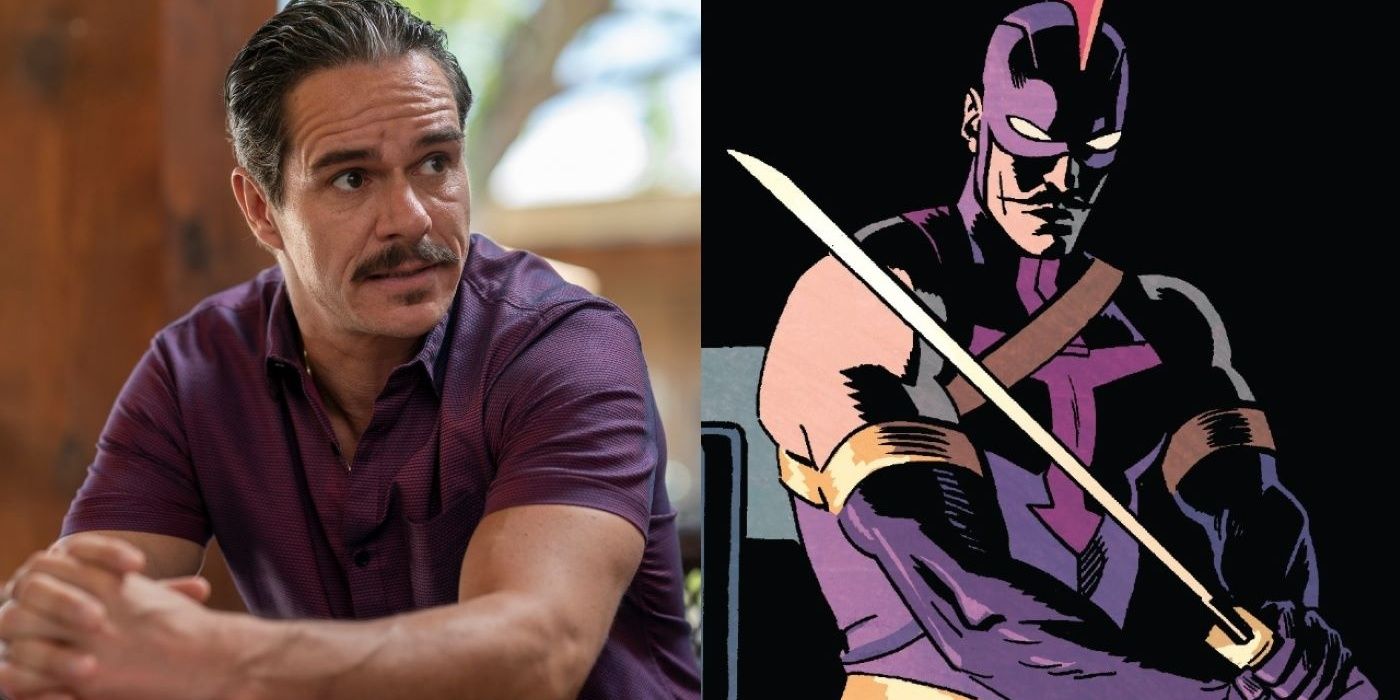 Just by looking at his stache, we all know who he really is. Then are even more surprises, with one I never saw coming!
Hawkeye is a breath of fresh air, even if it’s cold and crisp as in, Christmas.
So here are the last of the bunch aside from Spider-Man No Way Home. If you haven't seen these yet or at least, contemplating on watching, check them out! 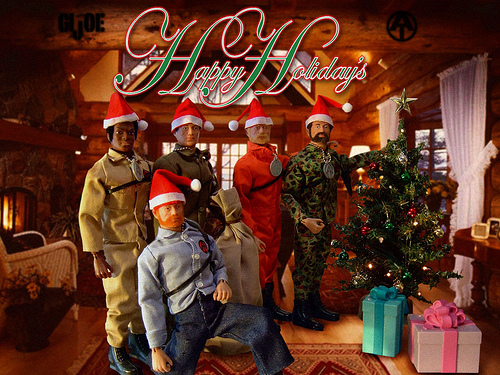