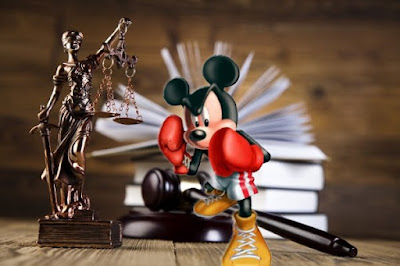 Right now, I'm sure most of you heard the news that Disney slash Marvel has filed lawsuits against the heirs of Marvel Writers and Artists i.e., Co-creators" as a preemptive measure to maintain their properties for future media projects, and of course "Merchandising "!!
The plaintiffs that are the heirs of Marvel Comics legends Steve Ditko (Who co-created Spider-Man and Doctor Strange), Don Heck (co-creator of Iron Man, Black Widow, and Hawkeye), Don Rico (co-creator of Black Widow), and the great Gene Colan (co-creator of Falcon, Captain Marvel, and Blade). Then there's Larry Lieber, the younger brother of Stan Lee who co-created Iron Man, and Thor. You mean to tell me that Stan "The Man" Martin Lieber didn't even look out for his own sibling? He's not thy brother’s keeper. 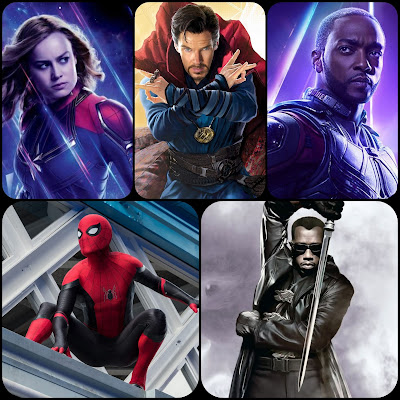 The heirs are seeking to reclaim the copyrights to co-created characters such as Spider-Man, Iron Man, Doctor Strange, Black Widow, and more, are being represented by intellectual property lawyer Marc Toberoff, who once represented the heirs of the King of Comics, Jack Kirby and even Superman creators Jerry Siegel and Joe Schuster.
The Disney lawsuits, were filed by L.A. attorney Daniel M. Petrocelli, are on the all-too familiar basis under the character creations as "work for hire, to which the Copyright Act's termination provisions do not apply."
Further elaborating that "Marvel assigned Steve Ditko stories to illustrate, had the right to exercise creative control over his contributions, and paid him a per-page rate for his contributions," reads the complaint against Ditko's estate, in language echoed in the other lawsuits. "As a result, any contributions Steve Ditko made were at Marvel's instance and expense."
This isn't the first time The House of Mouse has been involved in a Marvel based Lawsuit, first there was the Kirby Estate who dragged Marvel to court resulting in a settlement for the legendary artist's many, many contributions to the iconic Comic company but also Scarlett Johansson's lawsuit against the Media conglomerate studio with Petrocelli representing Disney.
As one who championed for the intellectual property rights of Jack Kirby and Rich Buckler, I'm all for the surviving members getting well compensated and to the point of having full control of the characters, created by their Fathers or Uncles. Artist Gene Colan who was of Hispanic origin, came up with the idea to introduce not one, but two African American Marvel characters, Falcon and Blade respectively and he deserves not only more accolades for further promoting diversify within the Comicbook industry, but having his name mentioned in the credits during the Blade films and the Falcon and the Winter Soldier is not enough!
To paraphrase Jason Black, the heirs don't come with receipts, but invoices!
Disney, pay what you owe!
Source: Entertainment Weekly
Blade Captain Marvel Controversial Disney Falcon Gene Colan Marvel Spider-Man Stan Lee Steve Ditko