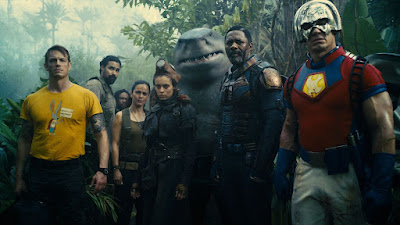 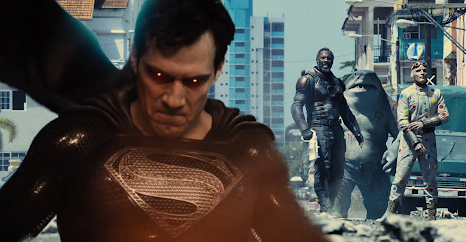 Superman was omitted in favor of Starro as The Suicide Squad's big baddy!
Originally, the other alien that starts with the letter \S/ was supposed to be the main antagonist in Suicide Squad 2!
According to the Script Apart Podcast, Director James Gunn of Guardians of the Galaxy and most recently, The Suicide Squad, had mentioned how The Man of Steel aka Superman was originally intended as the main villain for the ensemble Superhero sequel or reboot ..”Sequoot”?
When explaining his reason for why he nixed the idea of having Superman appear in Suicide Squad, Gunn responded with; “There was a time when I thought The Suicide Squad should fight Superman,” “At the time, there were a lot of questions like, ‘Who is Superman in the DCEU? Is this movie outside the DCEU?’, and I just didn’t want to deal with it all that much. I just wanted to tell a good story.”
When deciding to go with Starro the Conqueror, Gunn mentioned that Starro a character he loved from the comics. Gunn had further elaborated; “I think he’s a perfect comic book character because he’s absolutely ludicrous but also very scary in his own way. What he does is scary. He used to scare the crap out of me when I was a child, putting those facehuggers on Superman and Batman. So, I thought he was one of the major, major DC villains that was probably never going to be put into another movie. And if they did, it’d have been a ‘black cloud’ version of Starro. Not a giant walking starfish, a kaiju that’s bright pink and cerulean blue, this ridiculously big, bright bad guy.” 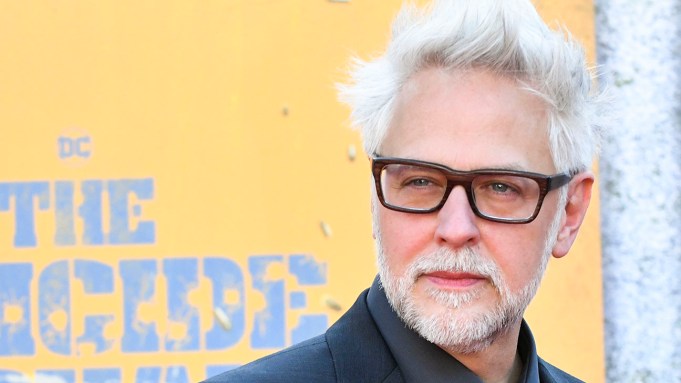 Gunn also mentions how Suicide Squad saved his life after the presumptuous Disney firing.
Whether or not there will be another Suicide Squad movie down the pipeline, or Gunn’s involvement for that matter, remains to be seen especially after the lackluster Box office performance from its theatrical debut. As for now, the infamous Director plans on resuming work on the planned GOTG sequel that was postponed via Disney firing him for controversial old tweets that were resurfaced.
David Ayer DC Universe James Gunn Pop Topix Suicide Squad Superman The Suicide Squad