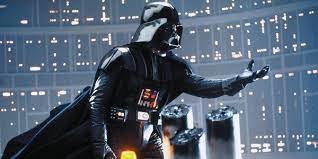 It's Father's Day and what better way to conjure up a list of a few favorite dangerous dads in popular culture?
Let's get to it!
Donald Harris (28 Weeks Later) 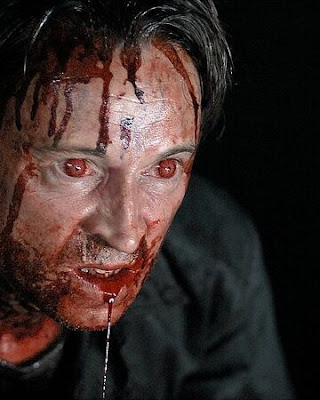 Don is more of an asshole than a complicated Father. During the 28 Weeks Later prologue, he is seen abandoning his wife, Alice and a boy when overcome by ravenous Zombies who were infected by the rage virus. After finding refuge in the containment zone, Isle of Dogs, Don learns that Alice has been located by their Kids, Tammy and Andy. Feeling survivor's remorse, Don kisses his asymptomatic wife, gets infected himself, and SPOILER ALERT causes chaos within the sanctuary city killing thousands, including Alice. Don in full on rage infected mode is fast, ravenous, and capable of killing whether its lacerations from bites or merely bludgeoning someone with his bare hands. And yes, he infected nearly everyone within the Isle of Dogs! All from a kiss of death-literally!
William Birkin (Resident Evil 2) 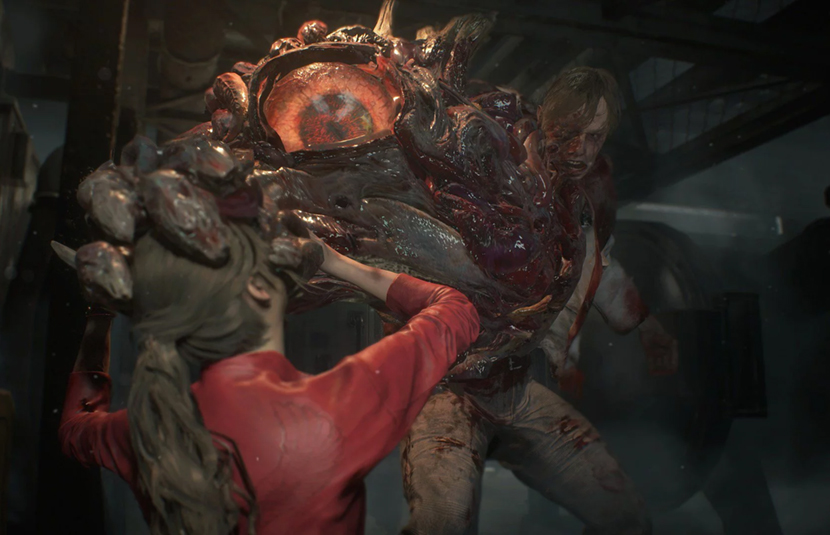 Ah, the vile scumbag that was Dr.Birkin, even before he became infected with his G Virus, whether him using a young girl Lisa Trevor as a test subject or conspiring with the main antagonist of the REverse, Albert Wesker!
As with Don, Birkin was responsible for the huge Zombie outbreak that occurred within Raccoon City. When Umbrella Soldiers were ordered to retrieve the virus from Birkin due to his suspicious behavior. However, the good Doctor wasn't having any of it and by refusing to comply, he was shot on site. But it does not end there, prior to succumbing to his wounds, Birkin injected or rather, infected himself with the G Virus sample and turned into a hulking mutated abomination, but not before leaking the T Virus into the city's sewage system, infecting the populace, while stalking his daughter Sherry.
Burkin in his first transformation, can ply metal tubing as a weapon and has claws sharper than the Tyrant and that’s just his first mutation!
Jack Baker (Resident Evil 7 Biohazard ) 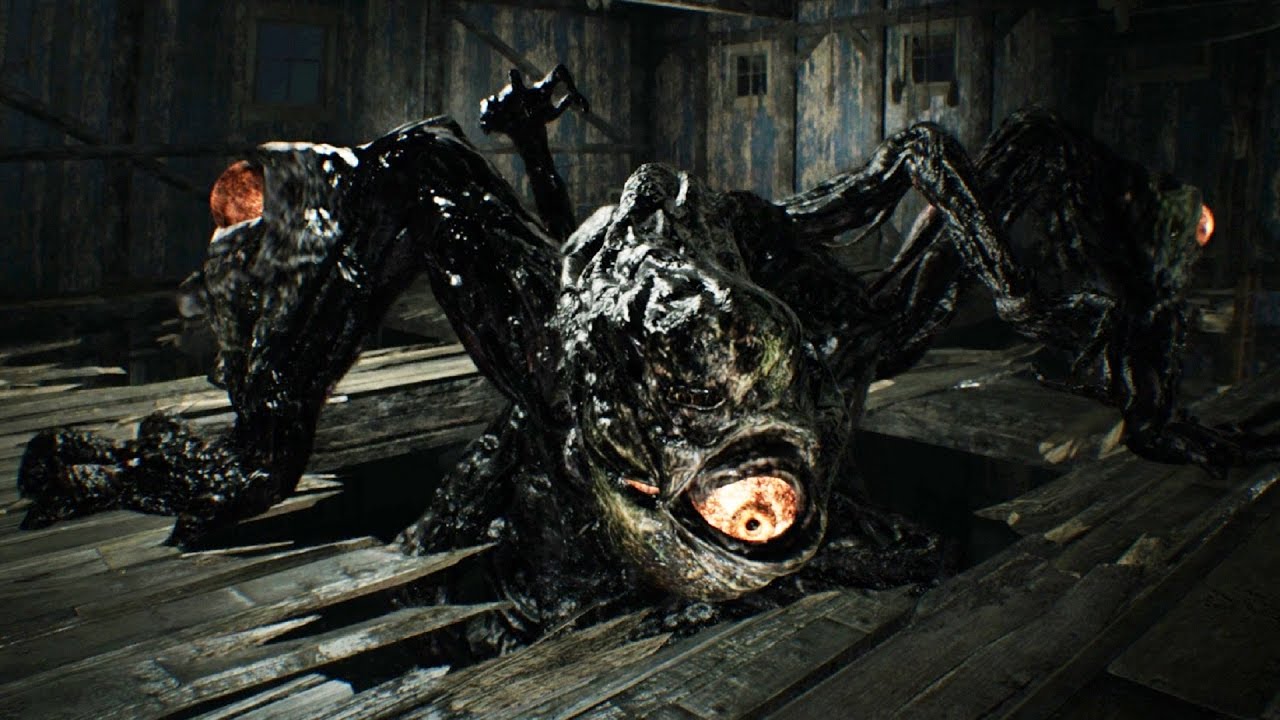 While on the subject of Resident Evil, Jack Baker Patriarch of the Baker family, finds a young girl washed ashore from what seems to be a Tanker near the swamps of Dulvey, Louisiana not only becomes infected by the girl Eveline who in fact, was an engineered bioweapon, but his entire family. (His daughter Zoe, being the exception. ) In the spirit of "No good deed goes unpunished " Jack, now deranged from the mold infection, goes around stalking and killing anyone who enters the Baker household until he mutates into a giant monster when attacking and taunting Ethan Winters, the game's protagonist. Despite being under Eveline's influence, Jack showed sympathy for Eveline, telling Ethan that all she wanted was a family, and then begs him to free his family from her. While transforming into a Swamp creature, there is a part of the mutated Jack, that still cares for his daughter.
Nathan Grantham ( Creepshow)

In the first segment of the Horror Anthology film Creepshow, "Father's Day", Patriarch, Nathan Grantham was very abusive towards his daughter, Bedelia to the extent of orchestrating the murder of her lover Peter Yarbro. Under Bedelia's care after suffering from a stroke, Nathan continues to verbally abuse Bedelia until, she is eventually fed up and smashes his skull with a marble ashtray while sarcastically yelling "Happy Father's Day!"
Years later, while visiting her father's grave, Nathan now a maggot infested rotting corpse, awakens from his grave and strangles a horrified Bedelia because he still didn't get his Father’s Day cake then goes on to kill the rest of the inhabitants within his estate, one was through the power of telekinesis i.e. dropping a gravestone on one of his victim's head. Nathan is not your garden variety Zombie, aside from him being able to move objects, he has the strength to decapitate if not strangulate. Oh, and he's a cunning old fart!
Darth Vader (The Star Wars saga) 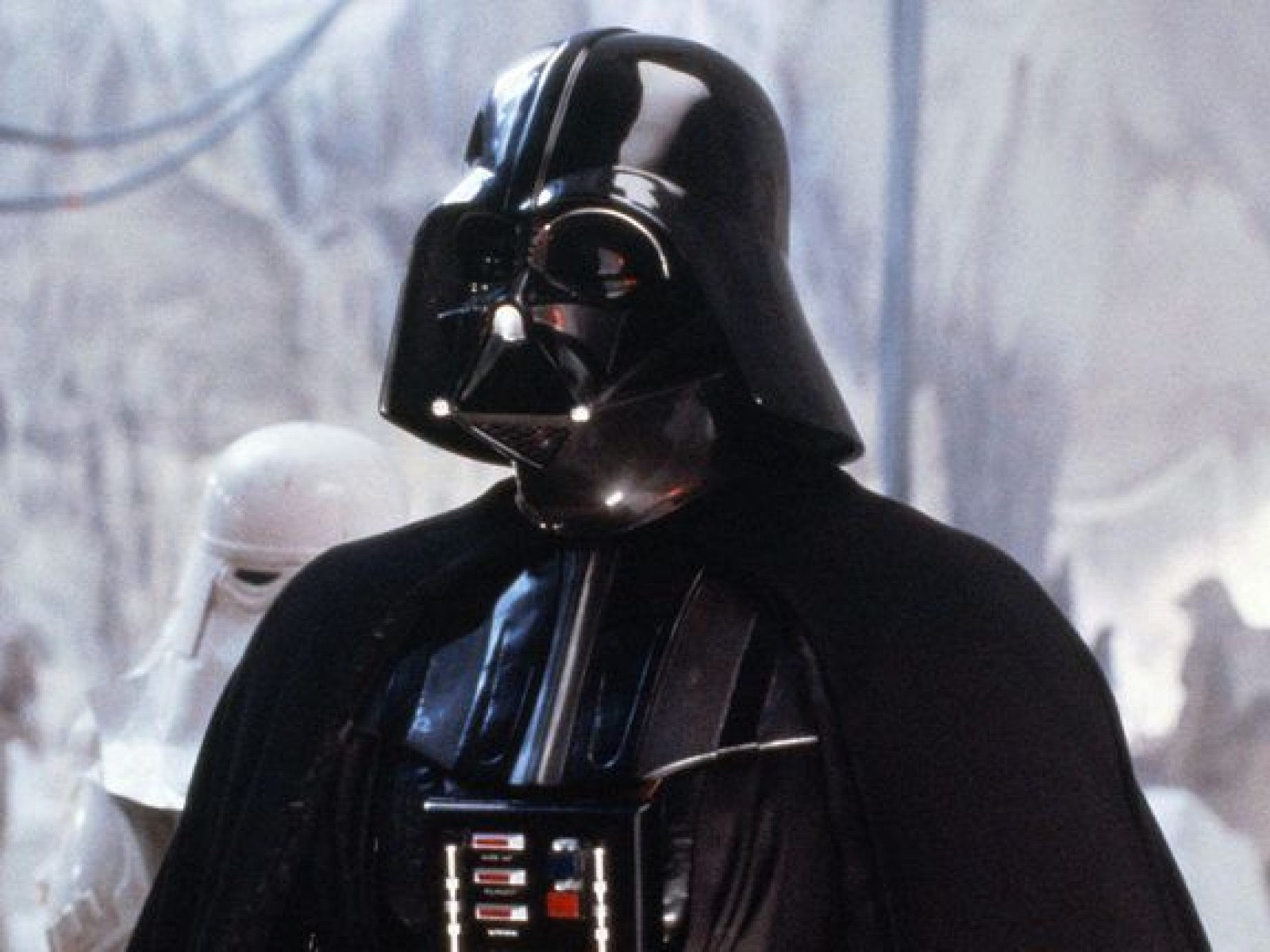 The Grandaddy of Space Baddies, Lord Darth Vader. Originally serving the Jedi Council under the tutelage of Obi Won Kenobi, Vader previously known as Anakin Skywalker, became seduced by the dark side of the force, betrayed the Republic, and murdered countless individuals, including children in the order of the Galactic Empire. Darth Vader is not only Sith lord who wields the power of the force but is affiliated with machinery and an exceptional pilot. In Empire Strikes Back, he reveals his relation to Luke Skywalker as his "father" while attempting him to join the dark side.

Despite his past horrific atrocities, Vader finds redemption when saving his son Luke from the Emperor Palpatine and in doing so, sacrifices himself.
So here are my quick picks of some of the most iconic and dangerous daddies! Happy Father's Day! 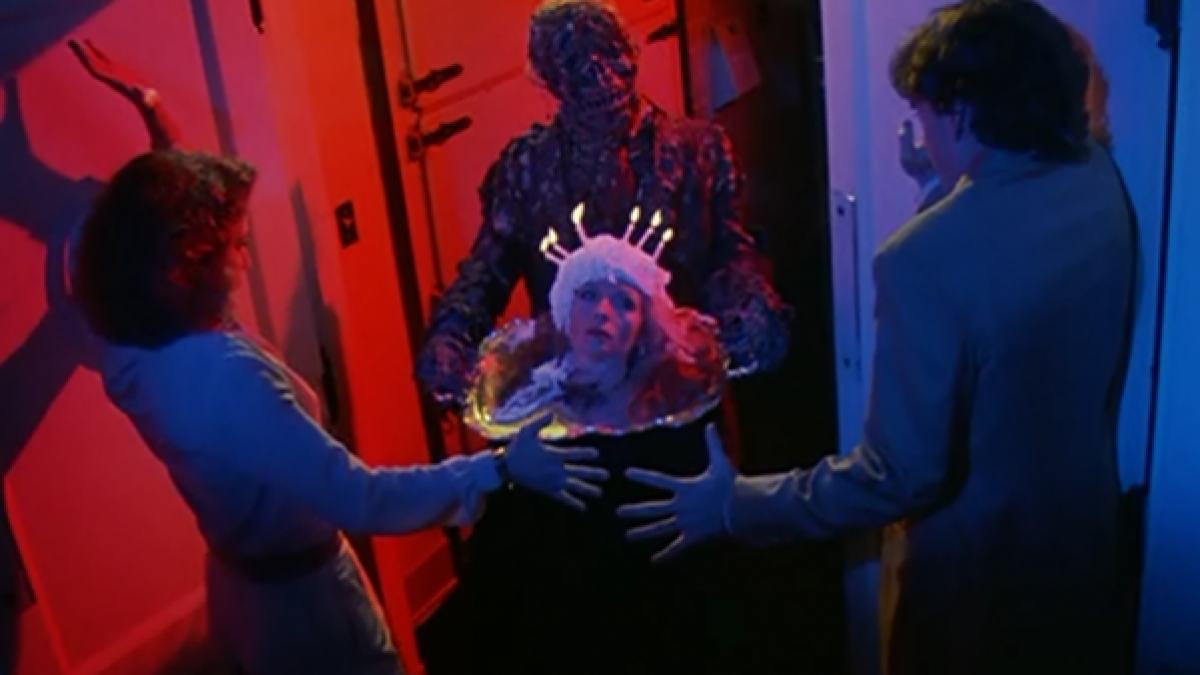