Cruella is all bark, but very little bite! 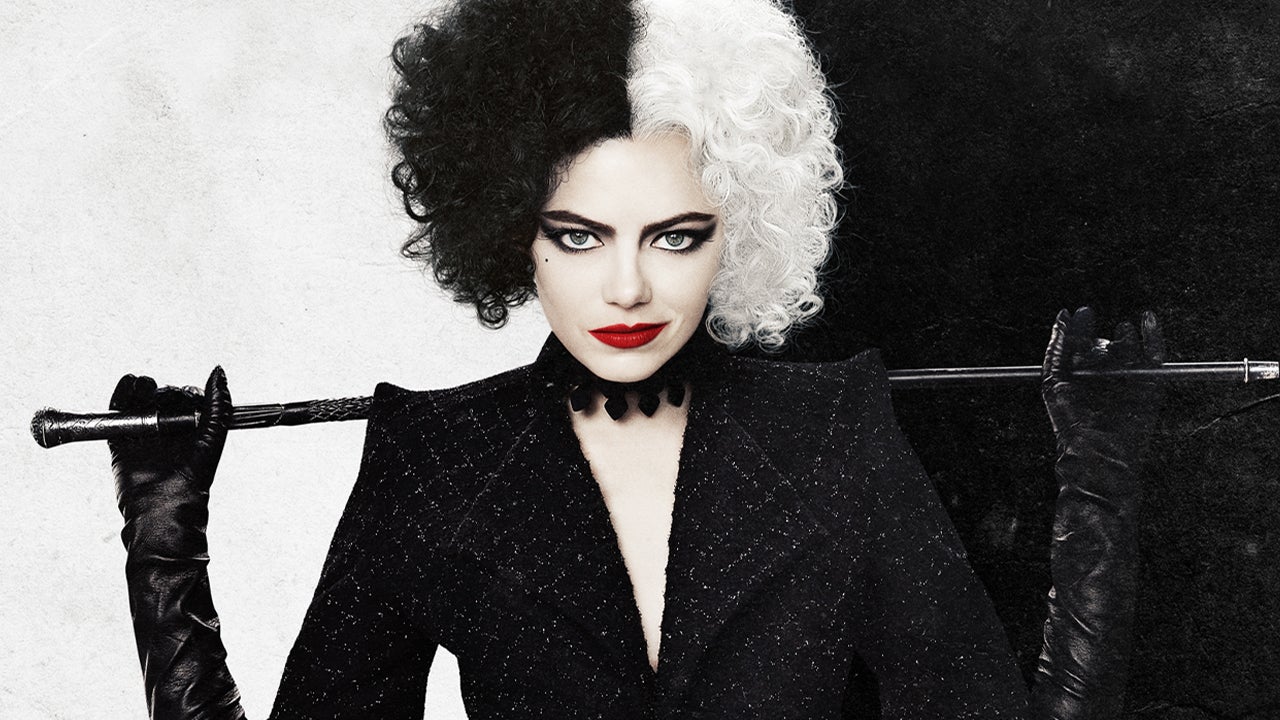 Disney Plus to its credit, is a viable streaming service thanks to their intellectual properties be it Marvel, Star Wars and of course, the Disney brand with the latter having their animated catalog getting made into live action films as witnessed from 2020’s Mulan and now Cruella, although the titular character was a supporting character in  the classic 101 Dalmatians, the genius at Disney thought it upon themselves to develop a film based on the infamous antagonist and her not so humble beginnings, and this could be attributed to DC Comics’ Joker (2019) which was both polarizing and praised.
After Wolverine, Solo, Maleficent and Joker, it seems like we'll be flooded with more origin stories as both Cruella and the upcoming Snake Eyes movie is of any indication of a potential ongoing cinema trend.
However, in the case of Disney Plus’ Cruella, this formula is not a good mix.
Estella Miller seeks vengeance upon the Baroness, no not the Baroness from the iconic G.I. Joe franchise, but Baroness von Hellman after siccing her dogs (Dalmatians) on Estella’s Mother and works undercover as an assistant to the Baroness’ fashion company, while assuming a double identity as fashion rival “Cruella”. So already many have branded this movie as “The Joker wears Prada” and that is an unflattering comparison as the movie’s premise is very uninspired. Cruella is filled with one too many cliches and needledrops its as if most of the production value went toward the recording artists than l screenwriters who can write an original script, premise, plot, and entertaining dialogue 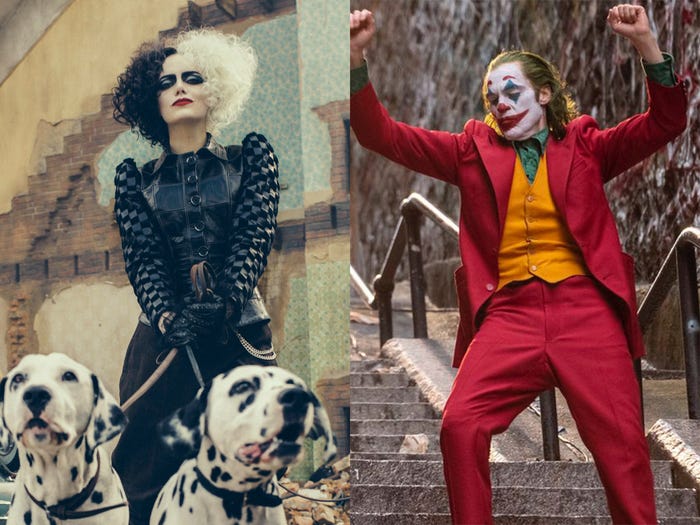 ! I could not help but roll my eyes when they lifted a Police station ambush scene straight form James Cameron’s 1984 seminal masterpiece, The Terminator. I’m surprised that Cruella didn’t say “I’ll be back” prior to ramming a vehicle into the reception booth. And there are more songs here, than from any movie I can remember watching and just when I complained about Zac Snyder throwing in needledrops with the recent army of the dead and before that Zac Snyder’s justice league, Cruella says “Hold my beer!” I guess Bop may have another valid reason for hating Disney.😅
While the performances by Emma Thompson and Emma Stone are worthy of acclaim, it is the story and execution that bogs Cruella down to a dull experience and not worthy of this “Premier Access price” that Disney is offering to offset the loss from low theater attendance It took four, count 'em, four writers and they couldn't even save this movie from being a dumpster fire! If you are unsure, its best to wait till it arrives on Disney without the Premier option, which should be in about 3 months.
2 🐶🐶 out of Five.
Cruella Disappointing Films Disney Joker Snake Eyes