Ok, its what many of you have all been waiting for after all the anticipation and curiosity, especially for you Joe fans out there *ahem* the Snake Eyes G.I. Joe Origins trailer has finally dropped/ It is more of a teaser but there’s enough details that may help to explain the film’s narrative.

Despite my skepticism regarding the non-canonical casting decision, I have come to terms of it being more like some reimagining of the iconic silent Ninja Commando. You will have to judge for yourself. 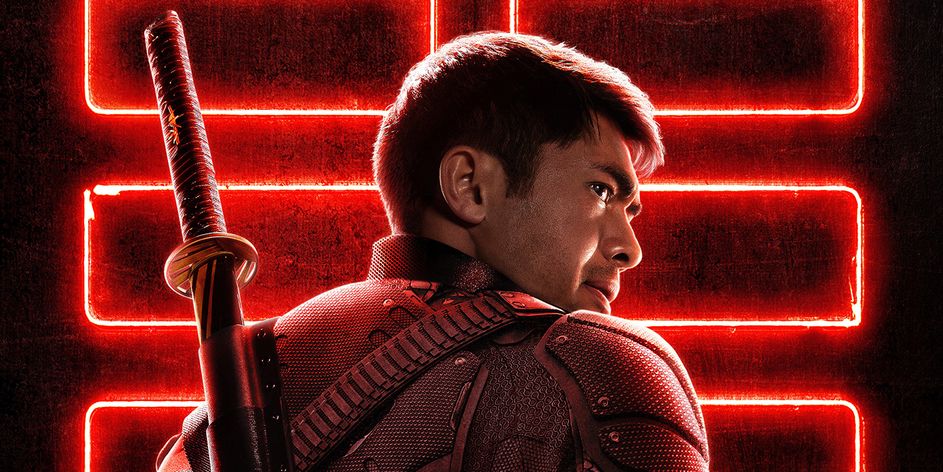 Created by Comic scribe Larry Hama for the 1982 G.I. Joe A Real American Hero Toyline, Snake Eyes is a infiltration specialist for the Joe team who was trained by the Arishikage Ninja clan along with his best friend turned enemy Tommy Arishikage aka Storm Shadow. The titular character is known for having a romantic relationship with fellow team member Scarlett/Shana O’ Hara who is briefly seen in a “blink and you’ll miss it” segment. Snake Eyes is Paramount's 3rd attempt at making a film based on Hasbro's influential toyline after G.I.Joe Rise of Cobra and G.I.Joe Retaliation, both were previously portrayed by Actor Ray Park (Star Wars The Phantom Menace) Snake Eyes played by Henry Golding, is scheduled to release “Only for theaters” July 23rd.