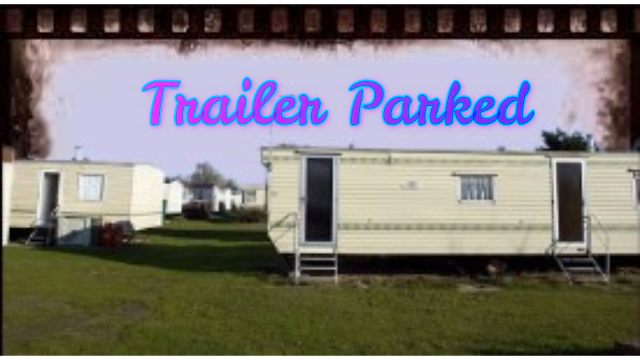 Welcome to Trailer Parked, another concept of mine where I spotlight the most "lit" Film Trailers for the week of 4/16/21
F9
First off the bat is the highly anticipated Fast and the Furious sequel, F&F 9 I think? Ah, I lost track of this franchise as there were numerous sequels and spinoffs! This one's for you, Bop!
The Hitman's Bodyguard's  Wife
While I was no fan of the first outing of THB, I enjoyed the banter between Samuel L Jackson and Ryan Reynolds in this Buddy comedy. So now we have a sequel featuring the beautiful Salma Hayek and if one is skeptical of her being a badass, check out 2014's Everly!

Zac Snyder's Army of the Dead
Fresh off his comeback thanks to Zac Snyder's Justice League, the infamous Director is going back to his cinematography roots which began with 2004's Dawn of the Dead remake. In Army of the Dead, we have a group of Soldiers of Fortune, looking to score a fortune by collecting a big bounty in Las Vegas problem is, they have to get through hordes of the undead if they want to spend their collected bounty.
I doubt if this will be nearly as good as his DOTD remake or even Train to Busan 2, bu they it's on Netflix so there's no need to spend x amount of dollars "shuffling" off to the theaters.

Now Playing via Streaming: Nobody
Saul makes the call to take action in his own hands! This looks interesting as a one-off and will add this to my weekend queue. I'm stoked so far.
And for you gamers out there,
The House of the Dead remake
It seems ever since Resident Evil got a remake treatment back in 2002, everybody's getting into the act! Now 1988's House of the Dead based on the popular SEGA arcade Gun Game will be available on the Nintendo Switch this year. As a fan of the series, this will be the sole reason for holding onto my Switch console, while its (still) collecting dust.
Movie Trailers Movies Trailer Trashed Videogames