So after nearly two years since its announcement and a few production setbacks, Disney’s Buddy Superhero spinoff Falcon and the Winter Soldier is finally here!
This was the main reason why I subscribed to Disney plus in the first place! Yeah, there's also the other Marvel films and television series like the excellent Avengers Earths Mightiest Heroes, but I already have those on Blu Ray.
Anyway, the premise and story take place following the events from Avengers Endgame where protagonists and former partners of Captain America, Sam Wilson aka Falcon and James "Bucky" Barnes try to resume a bit of normalcy after the "Snappening" caused by Thanos. 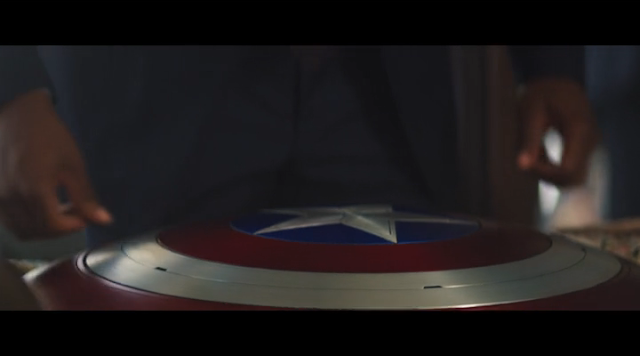 This episode begins with Sam preparing for some committee hearing about making a particularly important decision, however his appointment is on hold, when he is summoned for a rescue op and this is where things take off, no pun intended. 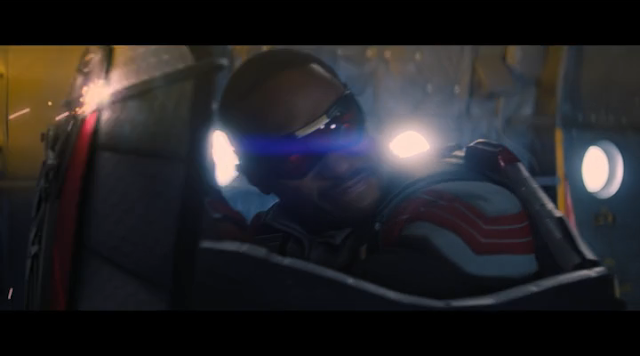 During Sam’s daring rescue of a USAF captive, he encounters a familiar foe (well, at least familiar to Captain America. )  now here we get to see what the Falcon is capable of, be it the aerobatic combat maneuvers against pursuing LAF helicopters, the close quarter combat scenes, and not to mention, how "Redwing" demonstrates that Sam can live up to the challenge as Steve's successor. I love how his wings double as a shield and who knows what else it can do?
Question is, will he take up the mantle of the new Captain America?
In the midst of this story, we find Sam and his USAF intelligence operative Torres on this  trail of a new threat, called the Flag Smashers who consist of this Neo Anarchist organization that is determined to bring back the good ol days during the "blip" where there were no borders between countries and that mankind were more unified. 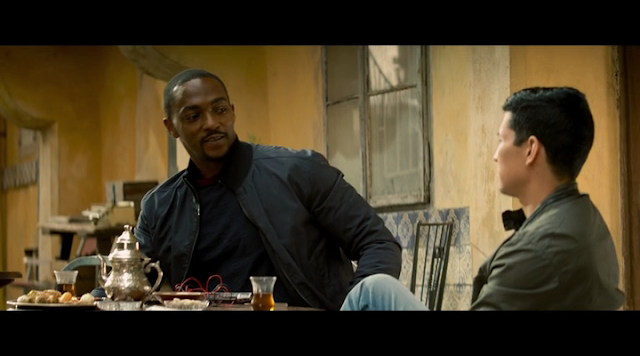 Sure, its idealist however, their methods as with the comics' counterpart are extremely ruthless! 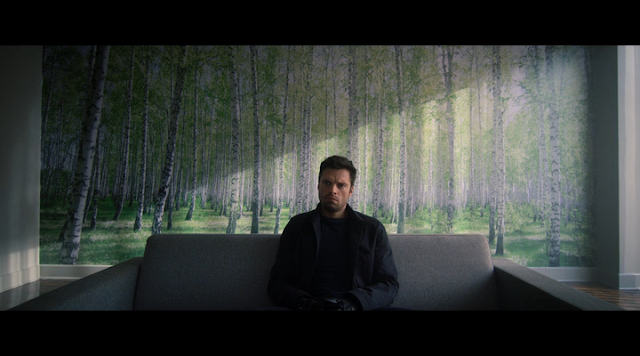 Meanwhile James Buchanan Barnes, has been working his rounds in therapy as a means of clearing his conscience after being brainwashed by Hydra. But what is considered more therapeutic for him, is bringing them to justice one by one. But that may not be enough as he discovers his involvement with a tragic incident under Hydra's influence.His past has caught up with him to the extent of ruining a potential love interest! I would be after those Hydra bastards too if that was me! 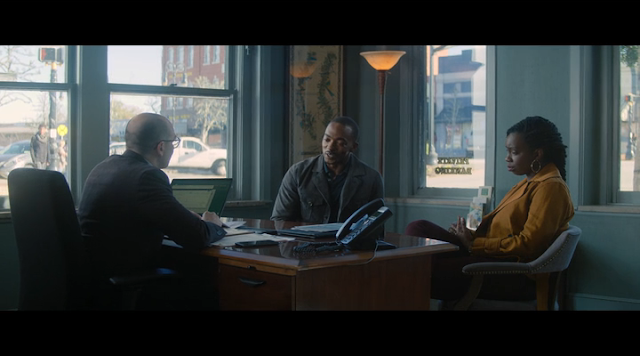 Despite, this series being labeled as a "Buddy comedy", Bucky's arc goes into some serious dark territory, and Sam's Bank loan dilemma is a in your face social commentary. That said, there is a right amount of levity and character development that brings a more fair and balanced narrative to this series, its well-grounded as opposed to being "edgy"! There are some familiar faces and well placed Easter Eggs which those who are savvy enough, can recognize.Overall, Falcon and the Winter Soldier is off to a very promising start and this episode's ending, has me looking forward to next week!
Four 🦅🦅🦅🦅 out of five!
My theories and predictions: Spoiler Alert 📢
For those few who havent watched today's pilot episode, you would be none the wiser when avoiding this segment. You have been warned ⚠️
Captain America Disney Falcon and Winter Soldier Marvel Cinematic Universe Pilot Episodes Review Superheroes