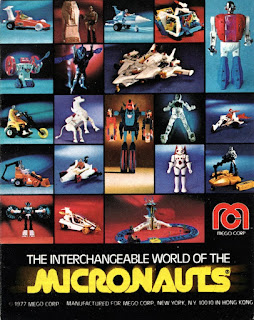 Ever had one of those memorable moments on Christmas morning, when unwrapping highly anticipated presents,  hoping "Santa " gave you what you wished for? I was fortunate enough to experience such joys as a kid during that Holiday, only to grow up as this agnostic.😅 But I digress.
Anyways,  welcome to my favorite things, a limited series centered around, what else " my favorite things'' as in the coolest Christmas gifts I received as a kid in 1980. Ironically, that was the same year the toys were discontinued,  just when I was really into this amazing toyline!
The interchangeable world of the Micronauts (1976-1980)

It was 40 years ago, when one of the most innovative toylines came to an abrupt end whether it was questionable business decisions, or fierce competition from a certain movie tie-in. Regardless of the fact, if you were a Gen Xer, growing up in the mid seventies, more than likely, you heard of these wonderful toys under your Christmas tree.
I present to you, one of my favorite things, The Micronauts!
The year was 1976, where gaudy fashion statements like polyester, leisure suits and bell bottom Jeans were all the rage. Roller skates,  skateboards, Television's Wonder Woman, Charlie's Angels and Six Million Dollar Man reached the apex of their popularity as well as action figure toylines like G.I.Joe and Mego's 8 inch Worlds Greatest Superheroes! 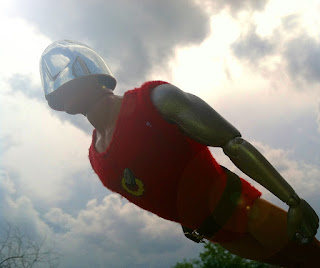 However, then toy giant Mego, wasn't content with their success regardless of their popular licensed catalog, Mego Corporation unveiled a new Science Fiction based toyline that became a seminal milestone in pop culture.
Originally based from a  line of 3.75 inch figures, vehicles and playsets courtesy of Japanese toy manufacturer Takara, called Microman. Previously dubbed Cyborg Hensman a 12 inch answer to Takara's  American counterpart, G.I.Joe. As a means of cost cutting measures, Takara ``shrunk" the figures, to save money on plastic, plus a business incentive when cranking out more vehicles and other accessories.Marty Abrams Mego's CEO at the time, had licensed and exported the toyline fromTakara
thus renaming the small scale toys,  Micronauts. 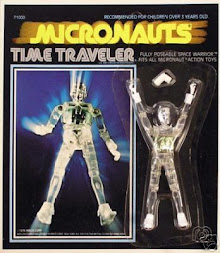 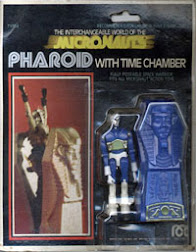 The Micronauts themselves were fully posable with cool designs and sculpts like transparent plastic  figures or those made of die cast metal. However, when it came to assortment,  they were limited to only five: Time Traveler, Space Glider, Galactic Warrior, Pharoid and Galactic Defender with the Acroyears as their primary foe.One of the most appealing aspects of the Micronauts, was the ability to actually create new toys from an assortment of parts from other vehicles, thanks to the interchangeable parts and accessories, the simplistic, though intuitive method peg-in-hole was termed the 5mm peg principle that as with Lego toys, can allow a child or enthusiast to conjure up all kinds of designs within the confines of their imagination.And speaking of unlimited imagination... 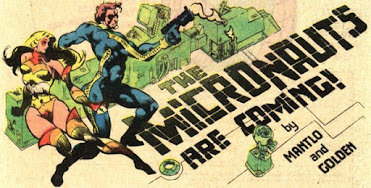 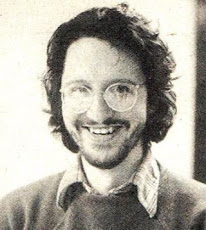 In 1978 Bill Mantlo, writer of Marvel Comics, also the creator of Rocket Racoon discovered the toyline, from his son's Christmas gifts and immediately contacted Mego for licensing rights in order to develop a comic adaptation.Mego, assuming that the comic would further promote the toys, gave Bill  and Marvel their blessing!  Soon afterwards, the Micronauts comic was published along with Mattel's more obscure Shogun Warriors. 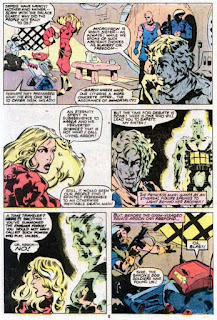 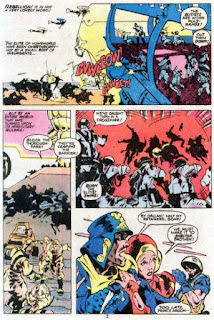 The first 12 issues were met with both critical and financial success, thanks to Mantlo's worldbuilding, and dramatic storytelling aimed for a more mature reader when you implement scenarios like genocide, class division, organ harvesting and racism. Equally captivating was the brilliant aesthetics from artist Michael Golden which also breathed life into the toys with no background. Oddly enough, the comics outlived both the toyline and Mego.

When rolling out their new Alien line in 1979, Mego commissioned Artist/Painter Ken Kelly (Creepy and Eerie Magazines) to design and paint character portraits for the figures' packaging art. I got in touch with Mr. Kelly a while ago in hopes that I can buy the reprints, but unfortunately due to licensing issues, he was not allowed to sell them.

What's also unfortunate at least for Mego that would eventually bite them in the end, was a very missed opportunity that came in early 1977. Riding high off the success of their Micronauts toyline, Mego was offered the chance to produce action figures, vehicles and playset based on 20th Century Fox's little movie called Star Wars! 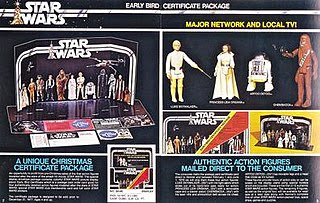 Mego, or rather Marty, rejected the proposal whereas Kenner had immediately secured the rights to manufacture the toys and the rest is history, and so was the Micronauts, after a four year run, was discontinued. With Mego filing for bankruptcy sometimes afterwards. 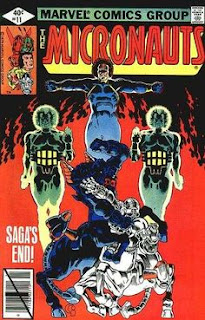 Sometime during the early 200's there was an Anime series released in Japan based on the Micromen, not the Micronauts. Also Palisades Toys tried to revive the toyline during that time, but due to poor sales and lack of molds the figures were discontinued and Palisades had folded. 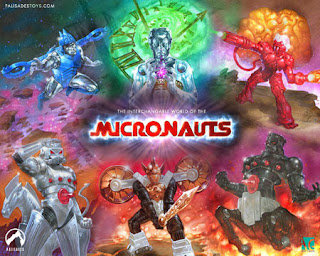 The latest attempt to revive the Micronauts line came from its new owner,  Hasbro. In 2016, there was a limited boxset of the Micronauts featuring three figures Galactic Warrior,  Pharoid and Galactic Orbiter aka Galactic Defender. 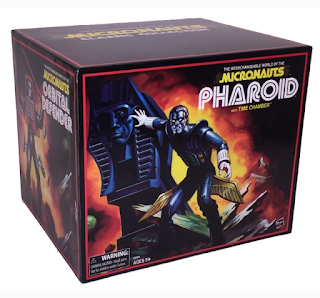 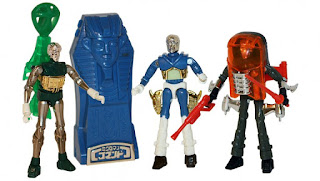 Would you believe there was an Anime based on the Micronauts? Well rather "Micromen" since the line originated from it's country of origin. Despite the anime never making it to our shores, one artist had a proposal to develop a Micronauts animated series for the Sy Fy Channel and despite the grassroots interest gaining momentum, plans for the series were scrapped sometime after Hasbro acquired the rights of the intellectual property.

But wait, there's more!
On June 2017, Boulder Media Limited a subsidiary of Hasbro,  had announced that it was developing a new Micronauts animated series for 2019 that has been delayed until 2021 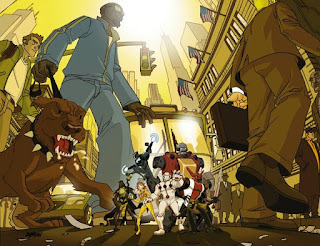 After acquiring other toy based licences i.e. MASK and ROM the Speceknight, Hasbro had ambitions to develop their own "Cinematic Universe " and  after spending years in development hell , there are plans to release the Micronauts movie in 2021 perhaps to coincide with the upcoming animated series. Think of it as a marketing one two punch strategy.
Legacy
The Micronauts' capacity to include a wide range of vehicles and playsets inspired other toy manufacturers like Kenner and Hasbro to design and manufacture smaller scale action figures giving customers an option to choose from a variety of vehicles and accessories at lower costs. Without the 'nauts, there may have not been G I.Joe A Real American Hero nor Star Wars!
I am grateful for all the hours of fun, creativity and imagination from the best thing to come from the 70's since Rap Punk Rock! (And not Disco!)Thanks, Marty! 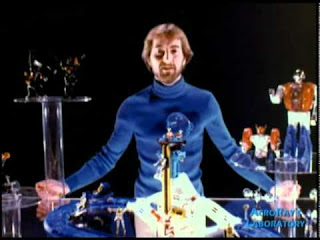