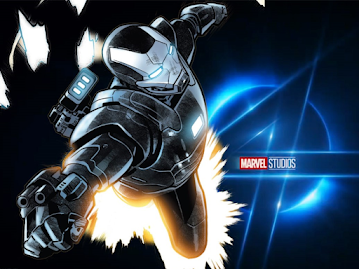 As if the previous headlines of Spider-Man 3 and Nolan’s trashing HBO Max wasn't exciting enough, I wake up late to these news tidbits, ending this week off with a off with a banger! Here’s the latest 411!
Four your consideration: Marvel Disney’s Fantastic Four has been officially announced!

At a Disney Investors presentation, Marvel Studios Head honcho Kevin Feige announced that Disney is officially bringing Marvel’s First Family-The Fantastic Four into the Marvel Cinematic Universe after so many wondered when they will make their long awaited entry into the well established Superhero cinema catalog.Created by Jack “King” Kirby and Stan Lee, the Fantastic Four is a quartet of superpowered explorers of the unknown,  who fights alien and domestic threats, if not each other. They are also the very first introduction of superheroes within the post Timely Comics, Marvel Universe who had not one, but three attempts at the big screen...well, “Four” if you count the horrendous Roger Corman version. While both the 2005 and 2007 Tim Story films have failed to live up to the expectations of many FF fans, they were not nearly as awful as the 2015 film appropriately dubbed, Fan4stink! With Feige at the helm, this “reboot” will most likely be canon, matching the spirit of the source material-the comics!
Hopefully, we won't get bogged down with yet, another origin story, and personally, I would prefer our friend, Creepythinman’s suggestion of Reed Richards aka Mister Fantastic giving narration during the intro credits sequence detailing how the four obtained their powers thus getting the origin out of the way for more character arcs, story pacing and of course, action!
In the meantime, if you're one of the many Disney subscribers, I highly recommend the 1995 season of the Fantastic Four animated series, which cleverly adapted stories from the classic sixties Lee/Kirby era. Happy 25th to one of Marvel’s best cartoons series! Soowies, but it’s not all about  those damned “X-Men”!
Man of Iron: A War Machine and Ironheart series in the works?
Also in the works, Secret Invasion starring Samuel L. Jackson, reprising his role as Nick Fury,
War Machine featuring Don Cheadle as the titular character, but with an exciting old premise; what if Tony Stark’s technology fell into the wrong hands, with him not around to protect his legacy? Answer, enter the War Machine! It’s basically the classic 80’s Armor Wars without Iron Man but has me excited regardless! I was a big fan of the David Michelinie and Bob Layton storyline and after 2016’s Captain America: Civil War, it’s a no-brainer!
Again, if you're a Disney+ subscriber, check out the 1995 season of the Iron Man animated series where there is a cool adaptation of Armor Wars! Another great Marvel related series that easily outpaces the current crop of boring Marvel Disney cartoons!! 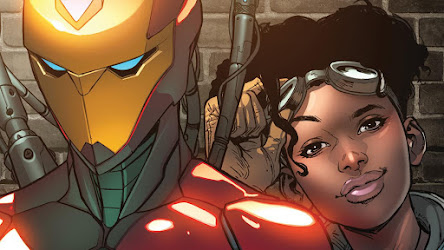 And more Iron Man news: An Ironheart series is also in the works featuring Dominique Thorne of the excellent drama, If Beale Street Could Talk as Riri Williams, a prodigy who follows in the footsteps of Tony Stark, by inventing her very own suit of armor! Rounding out the other news besides Eternals, Captain Marvel 2 and Shang Chi, is further talk of a Ms. Marvel series and Monica Rambaeu’s live action debut in a future episode of Wandavision! I guess the next Phase of the MCU is looking a bit optimistic after all. Bop is gonna be pissed at more Disney films!😅 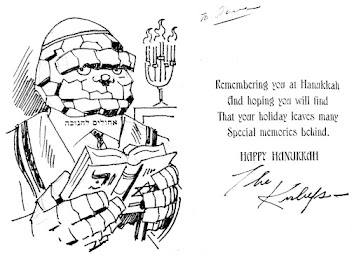