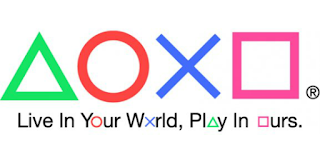 While the big news about the next gen console, PlayStation 5 or "PS5" for short has nearly every gamer excited for its upcoming launch, let's take a look back as in 25 years ago, when Sony's first move into the console arena . The year was 1995, Microsoft unleashes Windows 95, eBay everyone's favorite online auction retailer debuts, Mortal Kombat is the first good videogame adaptation movie, Sega Saturn North American launch was a surprise to many unsuspecting gamers and even retailers!! Oh, and OJ Simpson was found, Not Guilty!
Now, sometime after the 1995 E3, Electronic Entertainment Expo, where Sega announced their new Saturn Platform at $399 msrp, in comes Sony who undercuts Sega with a $299 price point! And the crowd goes wild!! Four months later the Sony PlayStation touted as the real 3D console with its polygon pushing power with specs more impressive than Sega's console. Ironically, what started off as a proposed CD add on for Nintendo's Super Famicon (SNES for us yanks!), became the biggest competitor on the market! When the big "N" made the big mistake of reneging on the partnership with Sony, development of the console had soon begun.
Sony at the time, never had any experience with in-house development for first party games aside from Twisted Metal and Warhawk.
However, they were savvy enough to make exclusive deals with third party developers like Namco and a few others that had an impressive array of launch titles like Wipeout, Battle Arena Toshinden, Tekken and more! 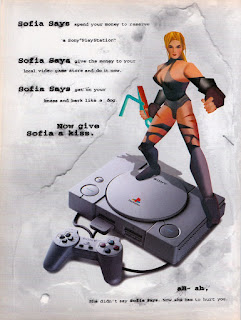 Twisted Metal alone, help bring in more sales, where Sony's rival Sega was forced to drop the Saturn down to $299. Sony was business savvy enough to secure exclusive rights to Midway's popular Mortal Kombat 3, which would not arrive at Saturn's doorstep till over a year later under the Mortal Kombat Trilogy software.
Sega's biggest mistake aside from the 32X add on, was the Saturn's disastrous launch and despite have more powerful 3D processors than Sony's PlayStation, it was too difficult to program for where the PSX development was more streamlined. 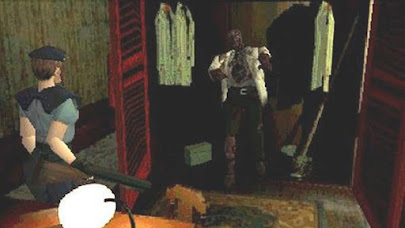 Sony's momentum throughout the years, got stronger than ever! Again, thanks to 3rd party software. While many developers abandoned the Saturn, titles such as Final Fantasy, Crash Bandicoot, the Tekken sequels, Tomb Raider and of course, Resident Evil, a hugely popular series that introduced the gaming world into survival horror solidified PlayStation as the go-to console! 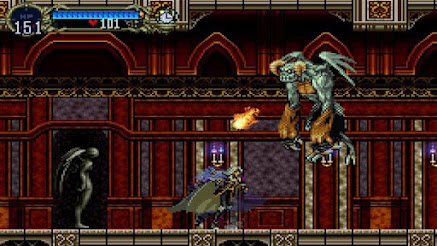 The Resident Evil series was why I never regretted owning the PSX since launch. The games combined the aesthetics of Horror legends John Carpenter, Lucio Fulci and especially George A Romero who revitalized the Zombie genre. The gameplay borrows heavily from Metal Gear when it comes to supply management during scarce situations combined with its paramilitary aspects.
1998 was the death knell for Sega's Black Box, and now there was only one competitor left, NINTENDO64. Twice the polygon pushing power, but not without its flaws. Since it was cartridge based, audio has been sacrificed for graphics where the PSX's CD format did not take many shortcuts.

"Choosing CD-ROM is one of the most important decisions that we made. As I'm sure you understand, PlayStation could just as easily have worked with masked ROM [cartridges]. The 3D engine and everything – the whole PlayStation format – is independent of the media. But for various reasons (including the economies for the consumer, the ease of the manufacturing, inventory control for the trade, and also the software publishers) we deduced that CD-ROM would be the best media for PlayStation."

Also, the N64 aside from the venerable Mario games, did not make Nintendo's console a force to contend with when you have high quality releases from Japanese developer, Konami, who dropped not one, but two instant PlayStation hits! 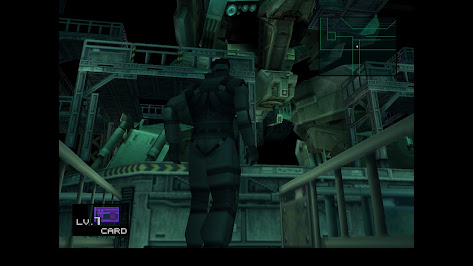 Metal Gear Solid was an amazing experience that gave the player the impression as if he/she was watching a major motion picture thanks to its immersing storytelling and videogame cinematography. It revitalized stealth sub genres and one of the few or many, that became an instant rebooted franchise as with the side scroller Castlevania Symphony of the Night. If there was one major flaw about the console, was its lack of 2D power as witnessed in the Marvel/X-Men Vs Capcom games. Also, during it’s North American launch window, there had been a few malfunctioning consoles that may have been linked to the console’s architecture that tend to overheat the system where either turning it upside down in order to play a disc would work. Some even wrapped the PlayStation with a towel as a remedy.
Overall Sony's "OG" PlayStation had an amazing run, until it was replaced by its successor the PlayStation 2.But that is another story to be told. 25 Years ago, not only premiered a console that set the standards within the gaming industry, as the first console to sell over a million units but also establish the PlayStation as an unstoppable brand!
Stalks' Playstation Picks: 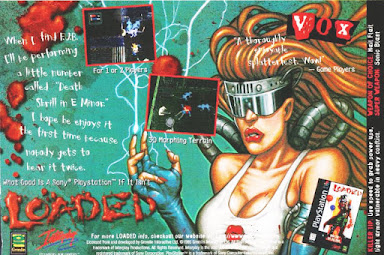 (Not in any particular order.)
Playstation