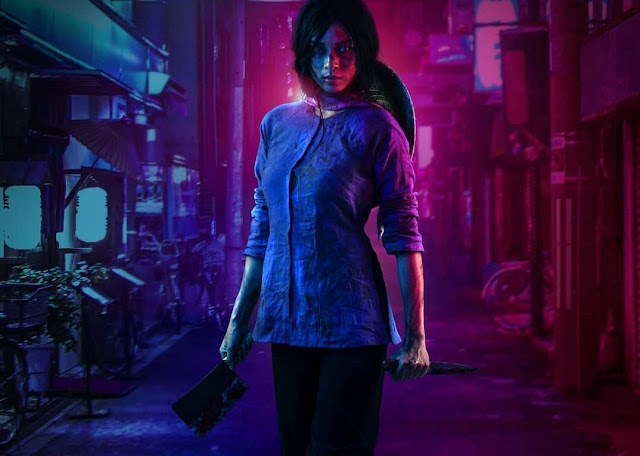 When you love Hong Kong movies, you know Michelle Yeoh, Angela Mao, Cynthia Rothrock and Zhang Ziyi. When you know non-Hong Kong, but Asian, martial arts movies starring women you also know Jeeja Yanin and Tharoth Sam. Those women are pioneers and make Hollywood “action” women look absolutely fake and useless. Now there is a new girl on the block and her name is Veronica Ngo and damn, can she go! 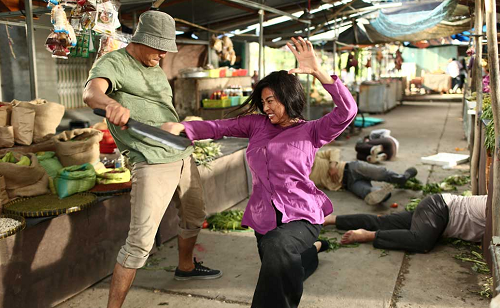 Furie (2019) had been on my list for a while and I never got to it, but now there is a heatwave so I could watch some movies. I did not watch it in time to add it to my best of 2019 list and that sucks, because Furie is one of the best movies of 2019.
Furie is a Vietnamese movie. My first Vietnamese movie ever, because the West does not give a shit about movies if they are not from the US/UK, Vietnamese movies don’t get spread over here. The West only gives a shit about non-US/UK movies if there is propaganda in it that suits the US or UK. It is a shame, because every country has something to offer and I would rather watch non US/UK movies, because they are not rotten, vapid, agenda-ed and besmirched and are filled with talentless pussy lotion boys and airhead women.
Veronica Ngo shines in this action movie. She showcases the Vietnamese fighting style;Vovinam. I’m not sure whether or not she legitimately knows the style or got a small training for it, but she still does it. Of course, the action stunt team helps her to be the best she can be, and they all deliver a fantastic job! 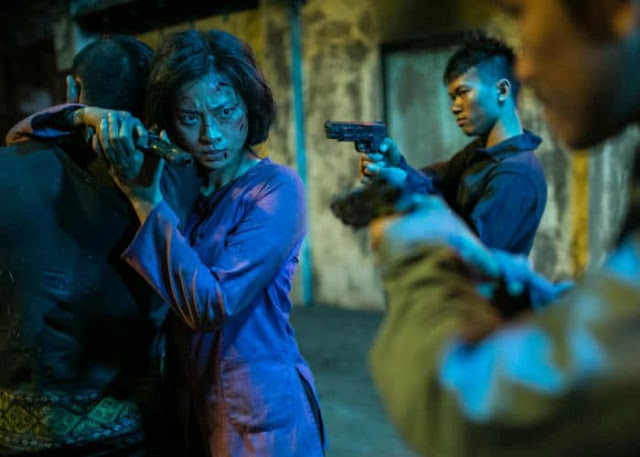 Veronica Ngo plays Hai Phuong, a single mother, who is a debt collector in a village. People don’t like her because she beats people up when they don’t pay up. She isn’t a debt collector because she loves it, but she does it so she can provide some money and food for her little daughter. One day she is witness to her daughter being kidnapped. She fails in rescuing her so what follows is a search for her daughter. Where is she, who took her and why was exactly her daughter being kidnapped?
What follows is a journey of search and kick-ass.
The movie has a great atmosphere, fantastic scenery, a total lack of misandry and an actress who delivers. Veronica Ngo is fantastic, and I hope they consider her for a role in a Triple Threat 2 that NEEDS to happen.
The Vietnamese showed how you make a girl power movie. Something Hollywood knows nothing about. Brie Larson my ass. Rey Skywalker my ass. Harley Quinn my ass! 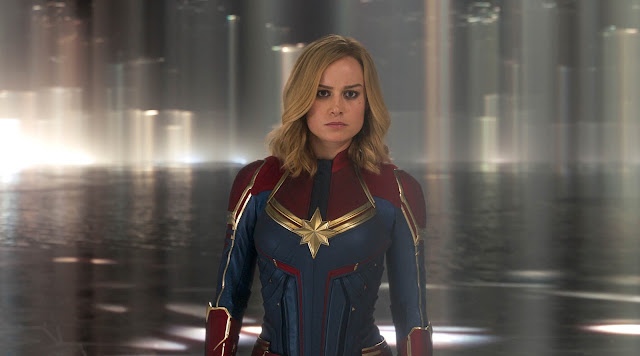 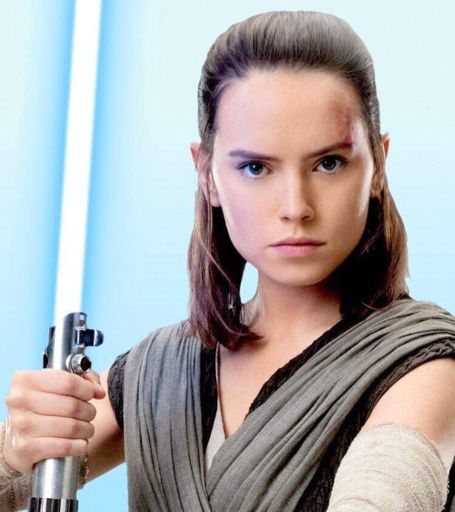 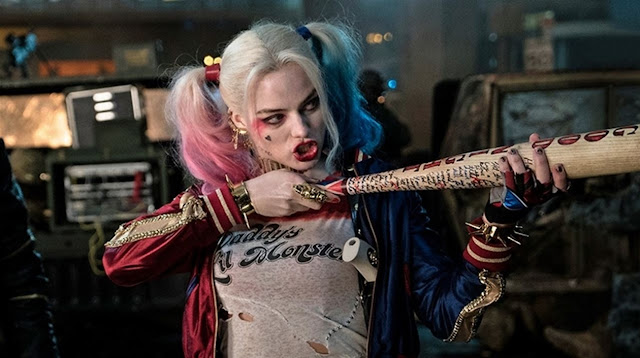 IN CASE YOU DIDN’T NOTICE … FUCK THIS SHIT!!!
I hope Veronica Ngo gets to make more martial arts movies in the future. I noticed she is supposed to be in the movie The Old Guard, which I refused to watch, because Charlize Theron sucks. I should fast forward through it now to see if Veronica Ngo kicks ass there, but I fear they will not let her shine there at all. We don’t want to upstage our talent-less Charlize Theron, now do we?
Furie, a.k.a. Hai Phuong became the highest grossing movie in Vietnam, and it is a crime it is not a high grossing movie in the West. Furie is available on Netflix and alternative streaming platforms.
-Bop
Asian Action Films Bop! Brie Larson Female Empowered! Femme Fatal Furie Martial Arts Netflix Opinion Review The Bop Drop