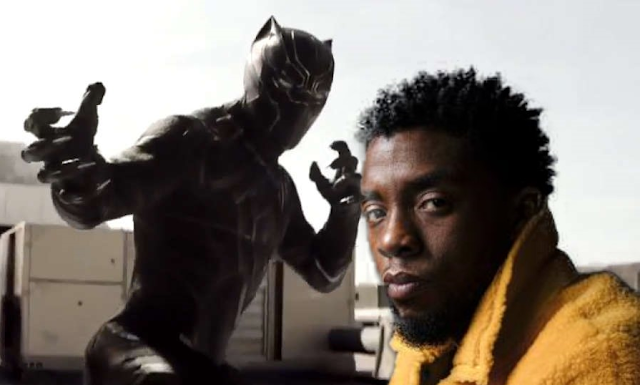 So, August 28th was a day for many of us to celebrate as it marked two important milestones; Jackie Robinson Day and the Artist/Writer who was responsible for the first Black Superhero of comicdom.
Yet, there was a huge downside to all this, as the celebration came to a grinding halt!
Last night, I was enjoying a deep sleep until the misses came in with alarming news; Actor Chadwick Boseman most famous for his role as King T'challa aka Black Panther, had passed away due to complications from Colon cancer. He was only 43 years young! This was a deja vu moment since she woke me up about George A Romero's passing. 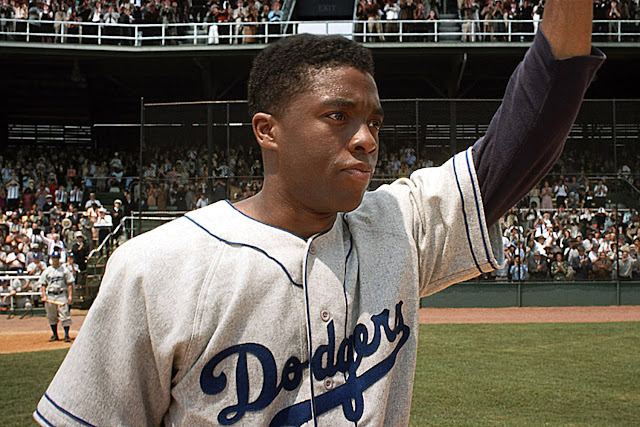 Boseman born in November 29 1976, played iconic roles aside from Black Panther.  His major debut was in 42 in which he played Jackie Robinson, the legendary Baseball player who broke the Baseball color barrier, paving way for so many other black athletes.He brought the soul, swagger and at times, flawed characters of the great James Brown in "Get on Up". 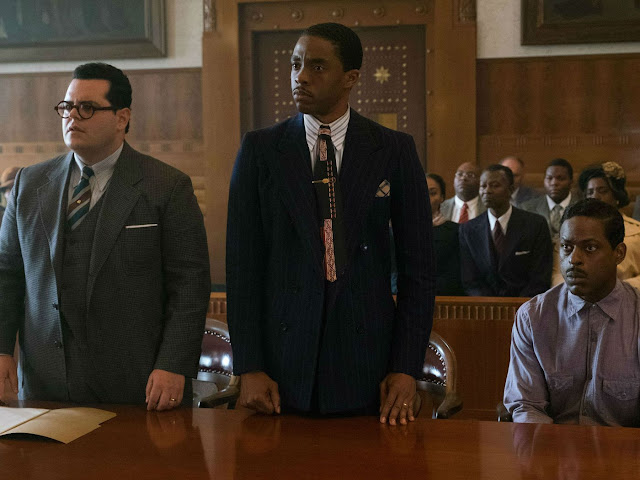 In Marshall, Boseman owned the role of Thurgood Marshall a young lawyer on a crusade, who would eventually become the first African American Supreme Court Justice, as he battles against the ills of racism i.e. White Supremacy. 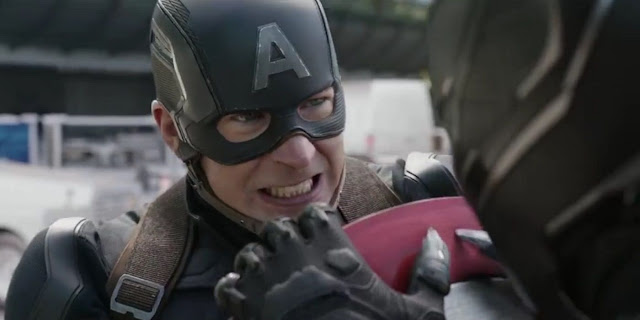 But it was Chadwick’s debut within the Marvel Cinematic Universe that left most filmgoers with a lasting impression. In Captain America Civil War, his role as T'challa was one of the highlights of this great sequel. Not only was he a fierce opponent, taking on Captain America but he had a cool backstory when his quest for vengeance concluded with the revelation of how revenge consumes the soul.
The reception of Boseman's Black Panther was so overwhelming positive, that his very own film got greenlit. As predicted, Black Panther was a phenomenal success as with the actor's succeeding appearances in the latter Avengers films.
All this while undergoing surgery and chemotherapy after his diagnosis in 2016. That shows real testament of a Superhero, not only for portraying heroes like Thurgood Marshall and Jackie Robinson, but also having the fortitude to continuing his craft, giving presence to the first Black Superhero's grand entrance in Cinema.  Kids and adults primarily African Americans, were left inspired by Boseman's filmography, a legacy left fulfilled. My deepest condolences to him and his surviving family members.
Rest in Power, Brother.
You played a Supreme Court Judge, a gamechanging all-star, Godfather of Soul and now a King! 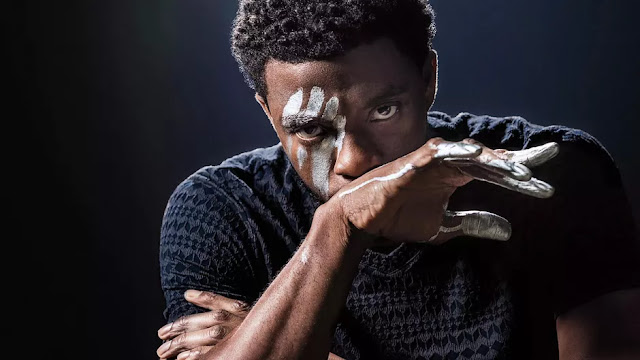