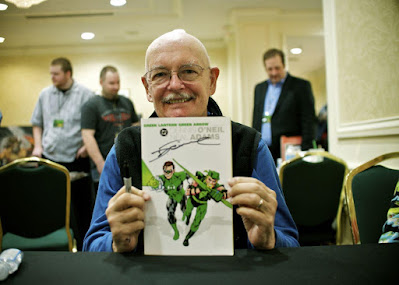 Sad news, legendary DC Comics scribe and Editor, Dennis aka Denny o Neil has passed at the age of 81 due to natural causes.
O’Neil’s illustrious career and contributions to comics began with his stint on DC's Batman comics where was responsible for the creation of characters
Ra’s al Ghul, Talia al Ghul, Azrael along with his hand in revitalizing the Joker as a more major DC villain. While most comicbook readers are quick to credit Frank Miller, it was O'Neil who was wholly responsible for revitalizing Batman, after the silly ABC TV series from the sixties. 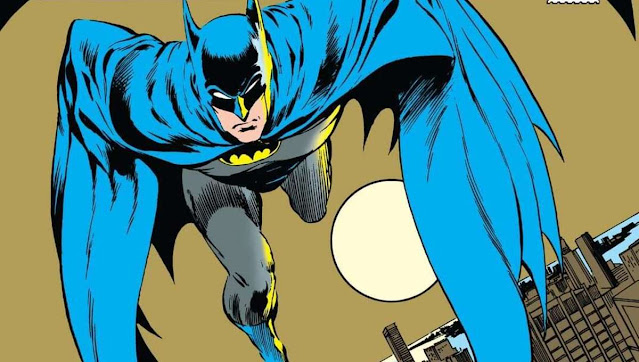 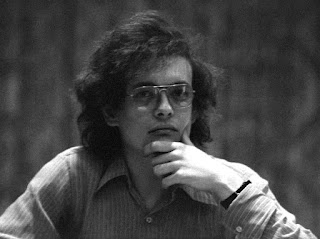 What's equally noteworthy, was his work alongside Artist Neal Adams during the Green Lantern/Green Arrow issues that dealt with sociopolitical issues like drug abuse and racism  for which he earned the Shazam Award in 1970.. Denny received a bit of backlash after overseeing the death of Jason Todd, the second Robin. A controversial storyline that had readers dialed in via 1 900 phone number to decide where on not Todd lives or dies. 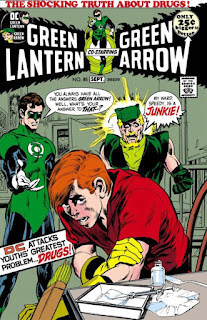 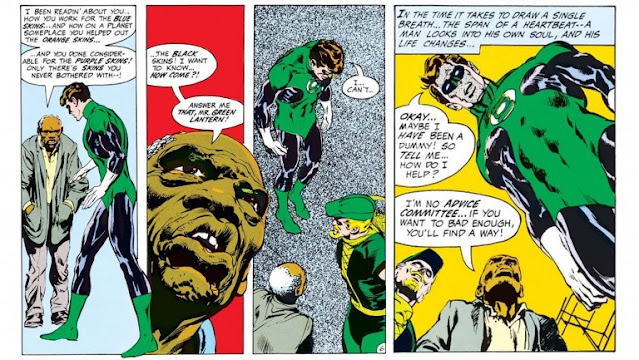 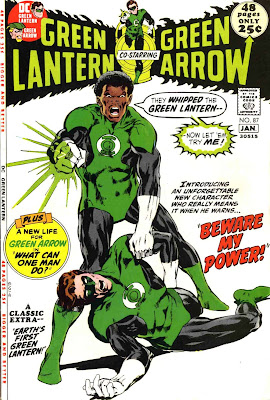 And history repeated itself when Jim Rhodes, an African-American donned the Iron Man armor while Tony Stark was suffering from alcoholism. The 1984 arc was very progressive and further developed Rhodes' character. Denny was way ahead of the pack and didn't need to pander as both Stewart and Rhodes, established heroic roles due to circumstances, as opposed to patronizing the Black community. 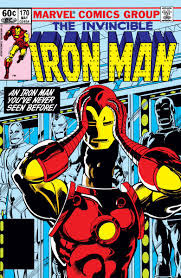 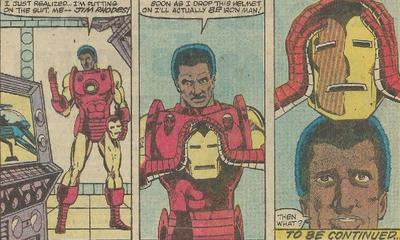 When working at Marvel, it was Denny who was responsible for hiring a young artist under the name, Frank Miller. Denny suggested to Miller, to detail Daredevil's fighting style, which led to Miller incorporating Martial Arts and further on, Ninjas! 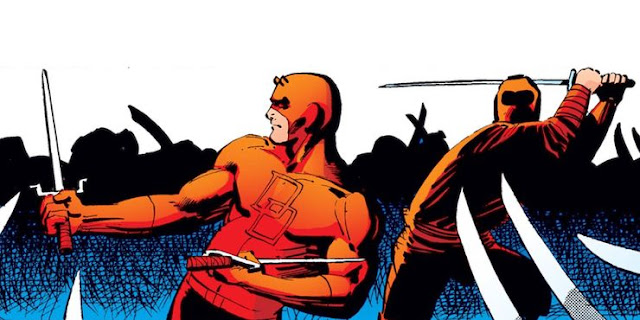 Thanks to O'Neil, the Daredevil comics were a runaway success after given new life.
O'Neil's other credits included Editor of G.I.Joe A Real American Hero  and even wrote an episode for the Marvel  Comic's animated counterpart.(titled: The Invaders, where the Russian Special Forces unit, October Guard made their first television appearance. ) other Television credits include Superboy and Batman: The Animated Series. Denny came up with the name of the heroic Autobots leader "Optimus Prime " for Hasbro's Transformers. 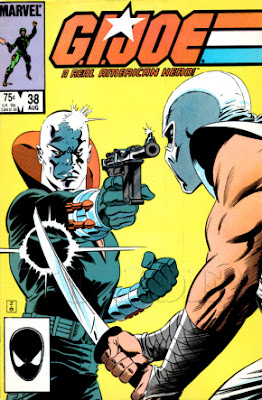 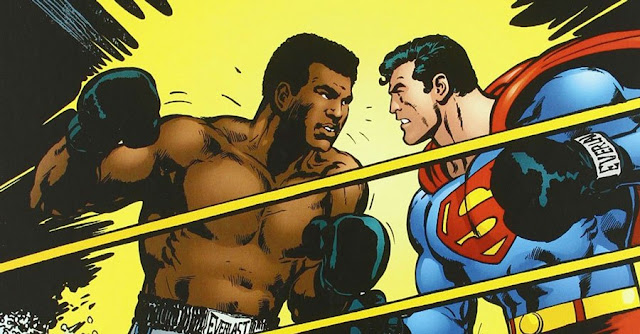 Thank you so much for making the world of pop culture, an exciting place!
Rest in Peace and Power, Denny. 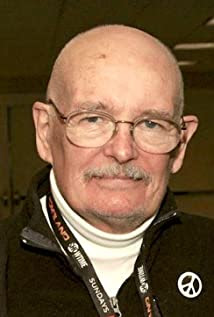