Ollie and The Cult of Idiocracy! 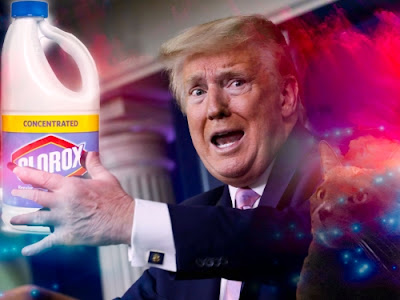 "a cult of personality surrounding the leaders"

When I think of Cults and how far shit can go beyond extremes, the first thing that often comes to mind, is the Guyana Massacre where a huge flock under the influence of Reverend Jim Jones, committed some suicide "protest" by drinking cyanide tainted Kool-aid. 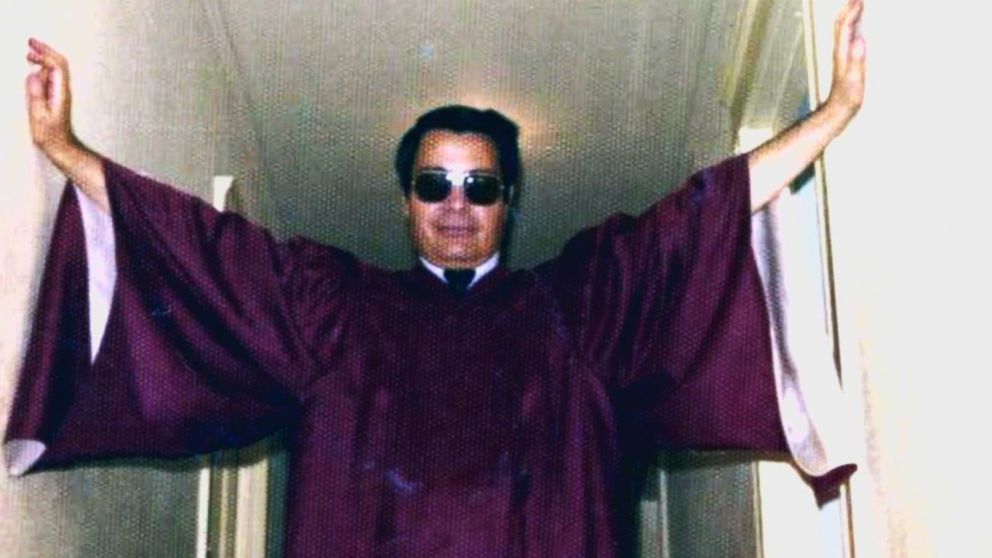 This is where the term "Drinking the Kool-aid " originated from. As there are many who would blindly follow the ideologies of an idiot to the extent of putting their lives in jeopardy.

Throughout the decades, we've seen many followers of corrupt and morally bankrupt influencers who proudly bear this messiah complex on their sleeves. If it ain't Charles Manson, Jim Jones,  David Koresh, Bhagwan Shree Rajneesh, it's that epitamy of White Trash, Tiger King!

And speaking of whom, have any of you out there, seen this spectacle of a shit show? Tiger King is a Netflix documentary that is akin to some Mockumentary that follows the life, scandal and banality of Zookeeper Exotic, who not only "seduced" younger men into having homosexual relationships, and as if that wasn't bad enough, the fucker tried to put a hit on rival Zookeeper,  Animal activist and hypocrite Carol Baskin.

As a Cat, I was outraged when seeing how my bretherin was exploited for the selfish purposes of these two individuals. What Netflix left out, is how angry the gun toting flamboyant fool was about White Men should use the N-word freely like some entitlement.  Nigga, please..!!

It was  also cringeworthy to see how Joe Exotic arranged a wedding between him and two dudes, who both look like tatted skateboard methheads, one in particular has missing teeth.

Like Jim Jones and White Supremacist Bill Ricio, Joe and others like Dr. Aldo, used their um, "charisma " to lure in young, impressionable adults for sex and cheap labor. If there's one good thing this series accomplished,  is how it boosted the self esteem of many, who would not be dumb enough to fall for the okie doke!

I mean, come on! What heterosexual in their right mind would be so easily  convinced to suck a dick, unless you were gay all along?!? Cults are everywhere! And not just restricted to Religious sects like Scientology, Christianity or the Hadsedics, but also certain gangs and organizations!

Now, with that being said, let's divert our attention to the so called "Leader of the free World".

Yes, Donald J. Trump aka President  Cheeto, has emassed a huge cult following by his brainless followers, mostly consisting of White Trash individuals if not the gun toting religious Alt-Reich who would kick the baby out the bathwater.

Y'see, Cults aren't just restricted to some inane theologian bullshit, but now it extends to political affirmation!Trump as with most Cult  personalities,  uses zeal to seduce the weak minded by giving them what they want to hear. Preaching to the Choir.

Yesterday during a Coronavirus "Task force" press conference, Dumbnald Trump suggested how Covid 19 can be treated via Injecting Lysol disinfectant of Clorox into their bodies?!?

Well, prior to that comment, Trump mentioned how a solution used for  cleaning fish tanks, hydroxychloroquine is ideal for combating the Coronavirus.
So guess what, some Covidiot listened to Trump and took it upon himself to take "hydrox". As expected, the dumb fucker DIED!!

What's also funny is how many of his Confederate waving supporters in Michigan, are out in droves for a Reopen America protest while not wearing masks or any other PPE items further increasing the likelihood of the spread. All this, while the feeble Democratic Governor Gretchen Whitmer allowed it to happen.But I digress. Man, this cult might as well be the American version of the Granodos from Resident Evil 4!

"Who's more of a fool, the fool or the fool who follows him"?-Obi One Kenobi

Anyway, some were quick to jump to Trump's Lysol defense, be it the loons at Brietbart or as predicted, his flock of degenerates. That train is never late! You know Donald fucked up, once again when he had to walk it back by saying how his comments were made in jest.

Um, "suuuure" you were kidding..

Trump is reckless if not very irresponsible and those are his good points! He ignored the warnings of a imminent outbreak since January and while placing a flight ban fron China, it was too little, too late.But try convincing his most ardent devotees and acolytes, otherwise.

While Trump is a loose cannon, the bigger threat are those who blindly follow his every step. And its not just limited to opioid, Meth brain dead white trash, but those within affluent circles and other walks of life. 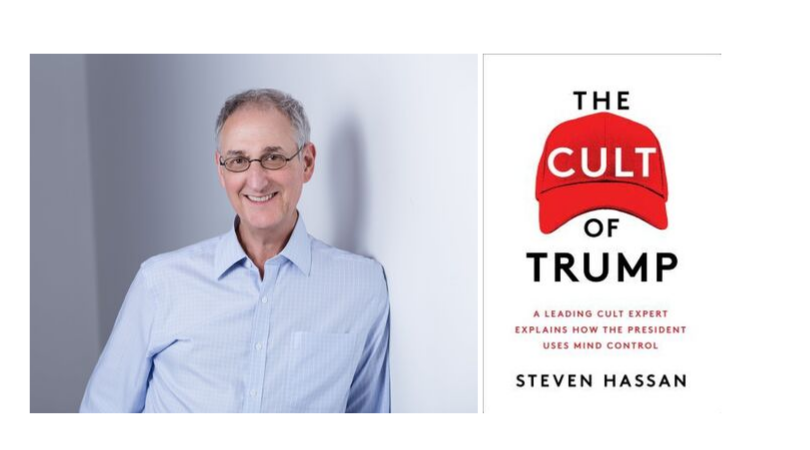 Let's be honest, there are plenty of people who are are very sheepish. If not binging on mindless reality TV shows like Tiger King and 90 Day Fiancee. they're clinging to each and every word of influencers of social media.

Y'know, like the dweebs who worship that Psuedo progressive, Scott Wampler at the soon to be defunct BMD?!?

You can't persuade nor educate them. Not worth the effort and anyone with an ounce of thought or self esteem would question authority if something isn't right. The "smarter" ones are just being disingenuous, when being called out on their bullshit excuses.

"You make more excuses than a Nigger going to jail'! -Ike Turner (?!?)

As I see it, they're better off drinking the Kool-aid or in this case, a jug if Clorox. Either way, its fine with me. It's about goddamn time we separate the Wheat from the chaff.😼