Rise from your Grave! My top five resurrected characters of all time! 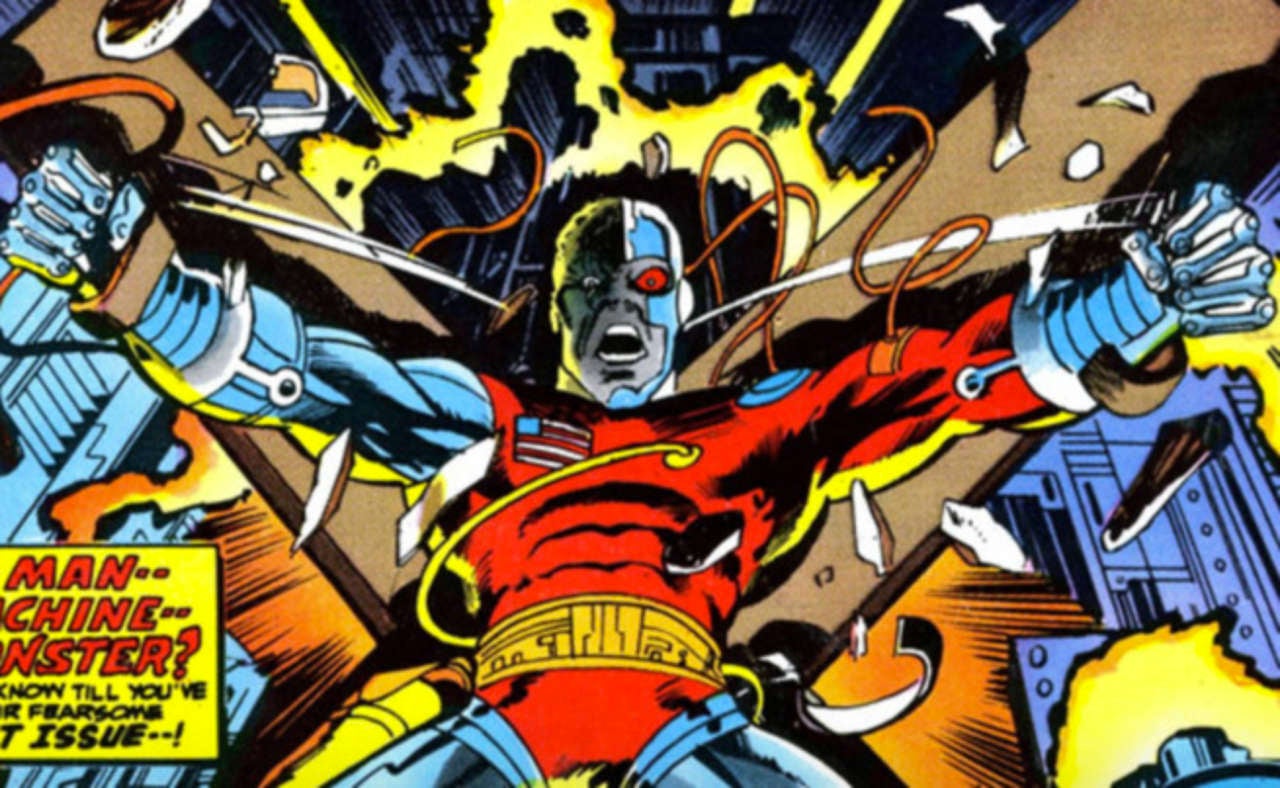 Okay, its Easter Sunday and I just couldn't resist but mention my top five favorite resurrected characters, be they from Film, Television or Videogames! So, what better way for a Pop Culture enthusiast like me to pay a modicum of respect to "Zombie Jesus Day"?

When struggling musician Eric Draven is mercilessly gunned down along with his fiancée Sherry who was gangraped by Top Dollar's goons,  Draven is summoned by a mystical specter in the form of a Crow, donning Harlequin makeup, Draven unleashes his vengeance upon each and every one responsible for committing his tragic experience.

The Crow was a sobering yet engaging cinematic experience.
The production, soundtrack and set pieces, gave off a Gothic vibe more so than the films that preceded it.
Most notably, it was Actor, Brandon Lee's final film that cemented him as a great action icon, who if not for a tragic accident, he would have went on to become more of a presence in Hollywood! To many, the Crow will be remembered for Lee's passing, but to me, it was the perfect swan song albeit from a blackbird.

When I mention "Spawn", I’m not referring to the comics, nor the disappointing movie adaptation, instead, it’s the 1997 animated series courtesy of HBO.

Simmons, a former Black ops assassin  meets an untimely fate, and by striking a deal with demon Malebolgia, in exchange for returning from Hell to reunite with his widowed Wanda Blake,  Al comes back from back from the dead, but in the body of a maggot infested decomposed body underneath his cloaked uniform that provides him with supernatural powers.

Actor Keith David, really brings Spawn to life with such emotion and pathos, thus cementing him as the definite tragic hero.

Murphy, an Irish Catholic Police Officer in a crime ridden Detroit is ambushed and brutally murdered by Clarence Boddicker and his fellow thugs, only to be "resurrected" from the dead via cyber technology.
When regaining his lost memories, Murphy rebels against OCP's prime directives and seeks retribution against Boddicker and his criminal organization.

Played by Peter Weller, the one and only Robocop, Murphy begins as a family man and Rookie on the force then transforms into this stoic enforcer who like one of its inspirations, Judge Dredd, dispatches well deserved justice against Detroit's worse offenders. Despite keeping the character in line, Weller brings about humor to balance the drama thanks to dialogue such as "Madam, you are in a state of shock, perhaps I should notify the rape crisis center or my favorite line when confronting Boddicker for the last time,  "I'm not arresting you anymore"...

It's no wonder why Director Paul Verhooven referred to Robocop as the "American Jesus"!

Raised in the slums alongside best friend Harry MacDowell, Brandon rises among the ranks as top assassin for the Millennion crime syndicate, until he is betrayed and murdered by Harry. Brandon is reborn through the use of Dr. Tokia's necrolyzation process, thus his new nomenclature: Beyond The Grave! Grave goes on a quest of revenge and redemption against "Bloody Harry" MacDowell and his newly formed  Millennion syndicate.

Gungrave is one of those rare instances, were you see an Anime based on a Videogame that is more successful than the classic PlayStation 2 games itself. Thanks to superb Japanese voice acting accompanied by a bingeworthy backstory that pays homage to the iconic John Woo films with plenty of science fiction tropes, followed by a Shakespearean finale.

As with Robocop, Beyond the Grave comes off stoic and uncompromising.
In the beginning of the series, Brandon is mute by gradually displays emotion and speaks. Gungrave proceeds 2017's Logan regarding the surrogate Father, daughter bond.
I can't recommend this series enough because of its amazing homages and the fact that Brandon is an OG badass! 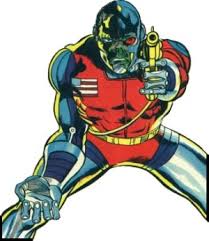 Colonel Luther Manning gets killed during a training exercise and comes back as a Cyborg assassin, dubbed "Deathlok", who falls under the control of mad scientist, Major Simon Ryker.  Manning regains his full conscience and in doing so, breaks free of Ryker's control. Although Manning has free will, he shares a body with an onboard computer who navigates him and at times annoy him, during his quest to regain what he has lost- his humanity!

Created by the late Rich Buckler, Deathlok is one of Marvel's most influential and unappreciated characters! Deathlok is not some Cyborg that goes around killing, instead, there's a very appealing humanistic approach to this character who is referred as an "Offbeat Superhero" when in actuality,  he's Marvel's first modern Antihero, preceding even the Punisher.

Deathlok's bantering with 'puter’ was one of the highlights behind this character that makes him more than some one note. His overall design is still used throughout this day, whether it's the infamous scarred eye or the metallic arms and that's just the start of his influence within pop culture!

Deathlok is another badass, to the extent of having a badass song based after him.

And that's all he wrote. Happy Easter!