Star Wars: Rise of Skywalker: A Comedy of Errors! 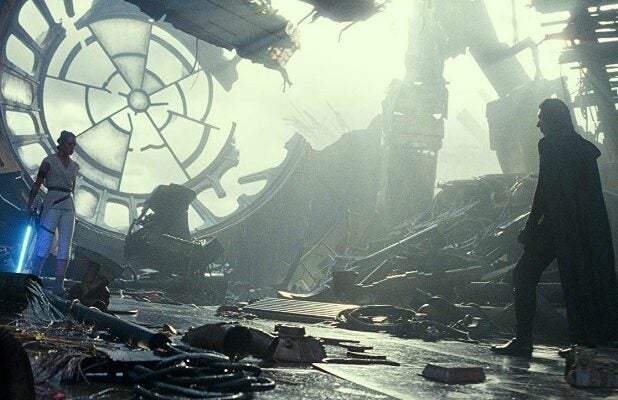 Okay, so after 3 months of waiting for a home video release, since I refuse to see another Star Wars film in theaters, (Thanks to my disappointment from The Last Jedi!) the wait is over...!

Following the events which took place in Last Jedi, the revelation that Emperor Palpatine is still alive although barely, and it's up to the "Big Three" as in Rey, Poe and Finn to stop him from executing the "Last Order"!
(Compare it to the Fourth Reich, since the Galactic Empire was often compared to the Nazis.)

Well, after 2 and a half hours, I am very thankful. Thankful that I didn't bother to venture off to my local theater while this clusterfuck of a sequel was playing, despite Jan urging me to see how bad this sequel is.

Personally, I am shocked how it took four, count em, FOUR writers to piecemeal the final conclusion of the Skywalker saga yet, managed to ruin it by lazy dialog, shoehorned cameos by iconic characters and  heavily derivative as in  once again, cribbing from the OG Trilogy.  Let's see, the main antagonist finding redemption when performing a last minute save, Rey lifting Luke's  X Wing fighter akin to that legendary Empire Strikes Back moment, the Emperor daring Rey to give in to hate so that she can become one with the Sith and WAIT, there's more.. !!

The reveal of Rey's lineage had me eyerolling to the extent of me walking back my complaints of "Leia Poppins".Yes, it's that fucking bad!

I laughed my ass off during the scene on Exador as the Poe informs the gathered rebels of Palpatine's return where there were a collective of overreactions and forced gasps followed by
LOST actor Dominic Monaghan who happens to appear out of nowhere during Poe's ham-fisted speech. And speaking of which, I experienced a bit of Deja Vu from Morpheus' "We are not AFRAID" line from Matrix Reloaded.

Also did I just hear two Stormtroopers comment on Kylo's altered wardrobe as "cool"?!? Asi was right all along when it comes to JJ Abrams lack of credibility. Anyone who disagrees, herein lies your proof!

I felt a bit if empathy for some of the actors who actually rehearsed silly lines such as;

Not only was the dialogue squandered, so was characters like Rose Tico, previously from The Last Jedi only to be in what 7 minutes total?

Now with that being said, here's a Nitpick:

What the fuck is a black Woman sitting in some First Order council meeting?  Was she a metaphor of an Uncle Tom? I understand Disney's need to appeal for diversity, but c'mon, serving the Empire is like serving under the Nazi's which both have mostly consisted of White Males, a true and tried tradition.

What's next, you can play as Black Nazi characters in Call of Duty?
Oh, wait...! 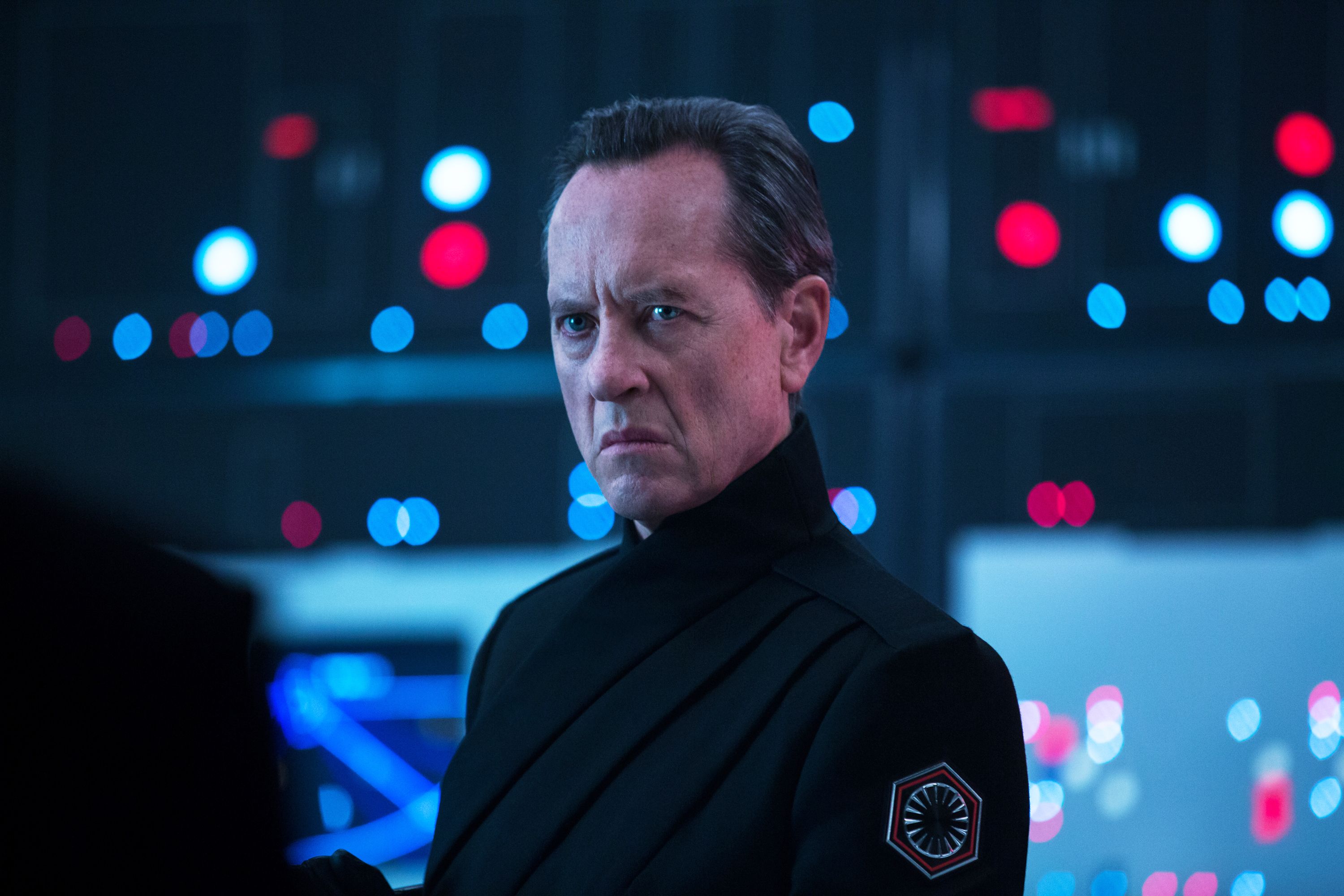 Finn’s backstory as a former Stormtrooper at least had some kind of valid explanation. The same could be said about Jannah, another character of color, but then again, instead of having these individuals   imbued of being conscientious of what's right and what's wrong, Finn gives credit to the "Force" instead!! What the fuck?!?

And Finn constantly yelling "We did it", "You did it" and "Whoo" as if he's some a rabid Sports fan.

Richard Grant lends a modicum of credibility as General Pryde but General Hux is once again, comedy fodder until JJ Abrams flipped a script. Literally!

If there's one good thing I can say about Rise of Skywalker, its the Stormtroopers flying on Jetpacks during your garden variety chase scene then there's the effects, designs and a few set pieces and designs that won me over.

But that's not enough to save this overtly cliched dumpster fire.
The conclusion of Rey’s trilogy ends more like a whimper than a bang.

The reason why Star Wars' legacy has endured throughout the ages, is because of its spectacular imaginative world-building but when you have hacks at Disney, undoing plenty of what George Lucas had established via regurgitating nostalgia,  then it's  devoid of a "New Hope"!

To quote Galvatron of the excellent Transformers the Movie: "This is bad comedy, Starscream".

Star Wars Rise of Skywalker is now available on streaming services.Get your laughs on!!