September 9, 1999 A date that will go down as one of my most memorable days!

There was such anticipation for Sega's next console offering, after suffering a loss due to competition from Nintendo 64 and especially, the Sony Playstation. Cleary, the Sega Saturn was no match for Sony's behemoth when it came to savvy marketing, better 3D graphics and especially exclusive first- and third-party games.

Now, this was Sega's last attempt at redeeming itself for the botched launch of the under-performing Saturn.Which leads to why this date was monumental. Powered by Windows CE, the Sega Dreamcast debuted with a impressive assortment of launch titles like Sonic Adventure, Soul Calibur, Crazy Taxi and a few others.As a Sega diehard, I was so excited for their comeback, that I had postponed going to my then Girlfriend’s place. (Well, it wasn’t as if we were gonna be alone, as she would have her friend tag along with her. So, I didn't miss out.) 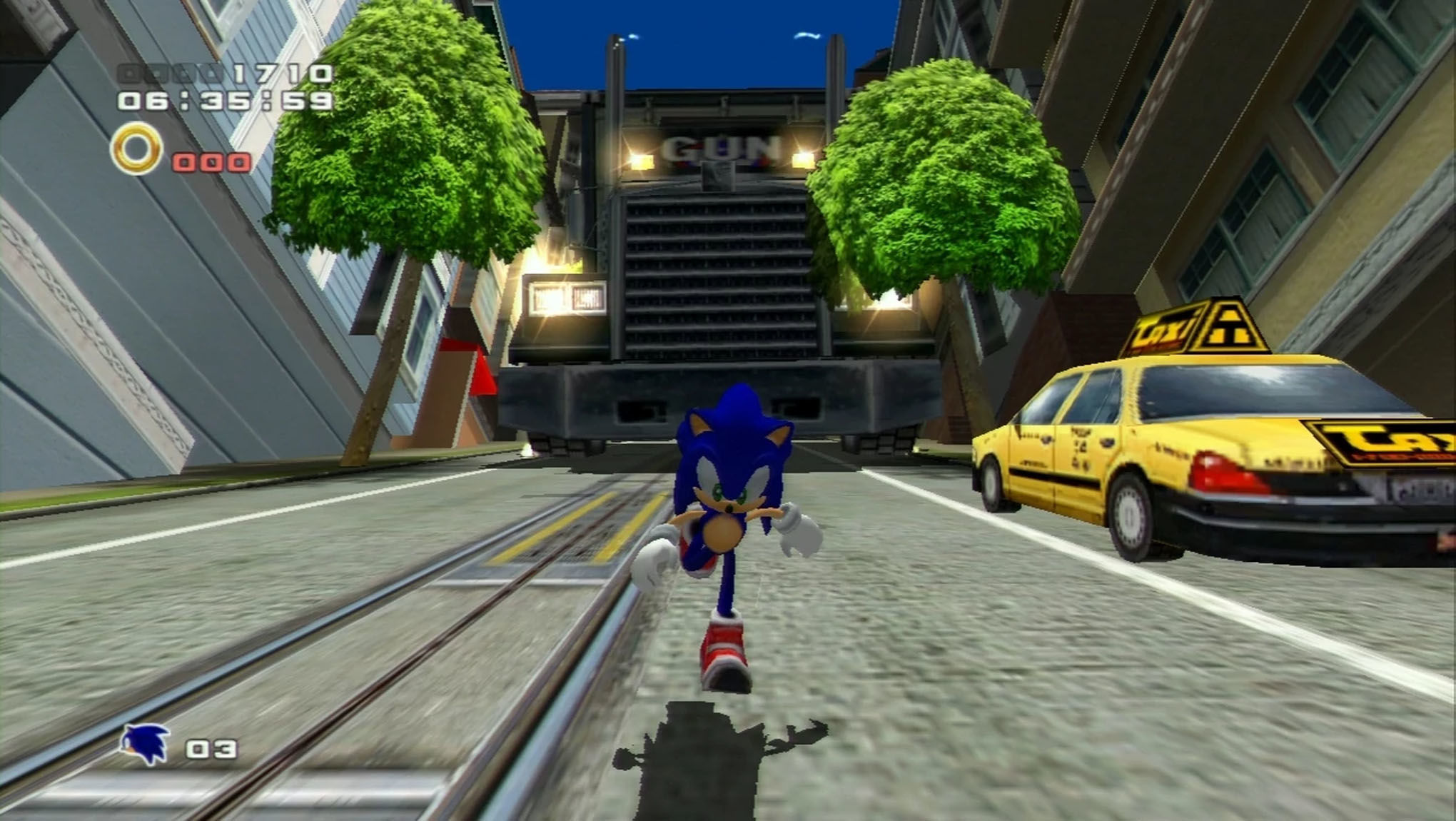 I went to the nearest Sears department store and put a down payment on the console and a few games that I could afford at the time. There were no long lines as with the Playstation launch and I was in and out the store with giant smile across my face!

The graphics were practically direct ports of the arcade and that wasn't the only feature that this lil White console was capable of.On the back, there's some port for a standard dial up connection.  The very first console of its kind. The big doofus controller had a special memory card you can insert in the controller or mess around with outside of the console. Sega tried to throw in whatever was either trendy or influential be it the VMU or interactive motion controllers.

But at the end of the day, it was all about the games and Sega had so much to offer from a very diverse library; there's lightgun shooters such as House of the Dead, JRPGs as in Phantasy Star Online,  First Person Shooters goes to Quake and quirky titles like Seaman and Shenmue. The latter being a major influence to open World games like Grand Theft Auto and Red Dead Redemption as primary examples.

Of  course while other Publishers like Konami, sold their souls to Sony,  Capcom gave full support of the Dreamcast with offerings Power Stone 1 and 2 which in fact, inspired  Super Smash Bros, Marvel Vs Capcom 2, which I loved setting up tournaments between my friends and I along with Street Fighter 3.And lastly my favorite, Resident Evil Code Veronica! 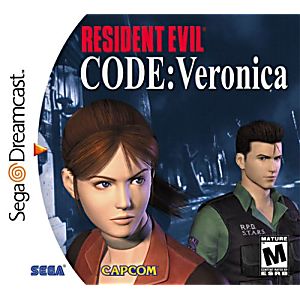 This was proof that the Dreamcast is here to stay...so I believed.
Sadly, with the Playstation 2 loooming on the horizon with its multimedia compatibility and the fact that virtually anyone with a CD burner, can pirate the discs.

These factors played a major role of the Dreamcast's downfall. The last game I purchased for the system, was Spider-Man in 2001.

Sega folded their console division and focused on making Third Party Titles for Playstation and soon afterwards Nintendo. However, the Dreamcast's downfall, gave way to an upcoming console. The same console that not only utilizes the Windows architecture but is the brains behind Windows!

Xbox has marked its territory and is still going strong, while picking up the gauntlet that Sony dropped 17 years ago. Still I have nothing but fondness and great experiences. whenever I think of Sega and the dream that shouldn't have died. 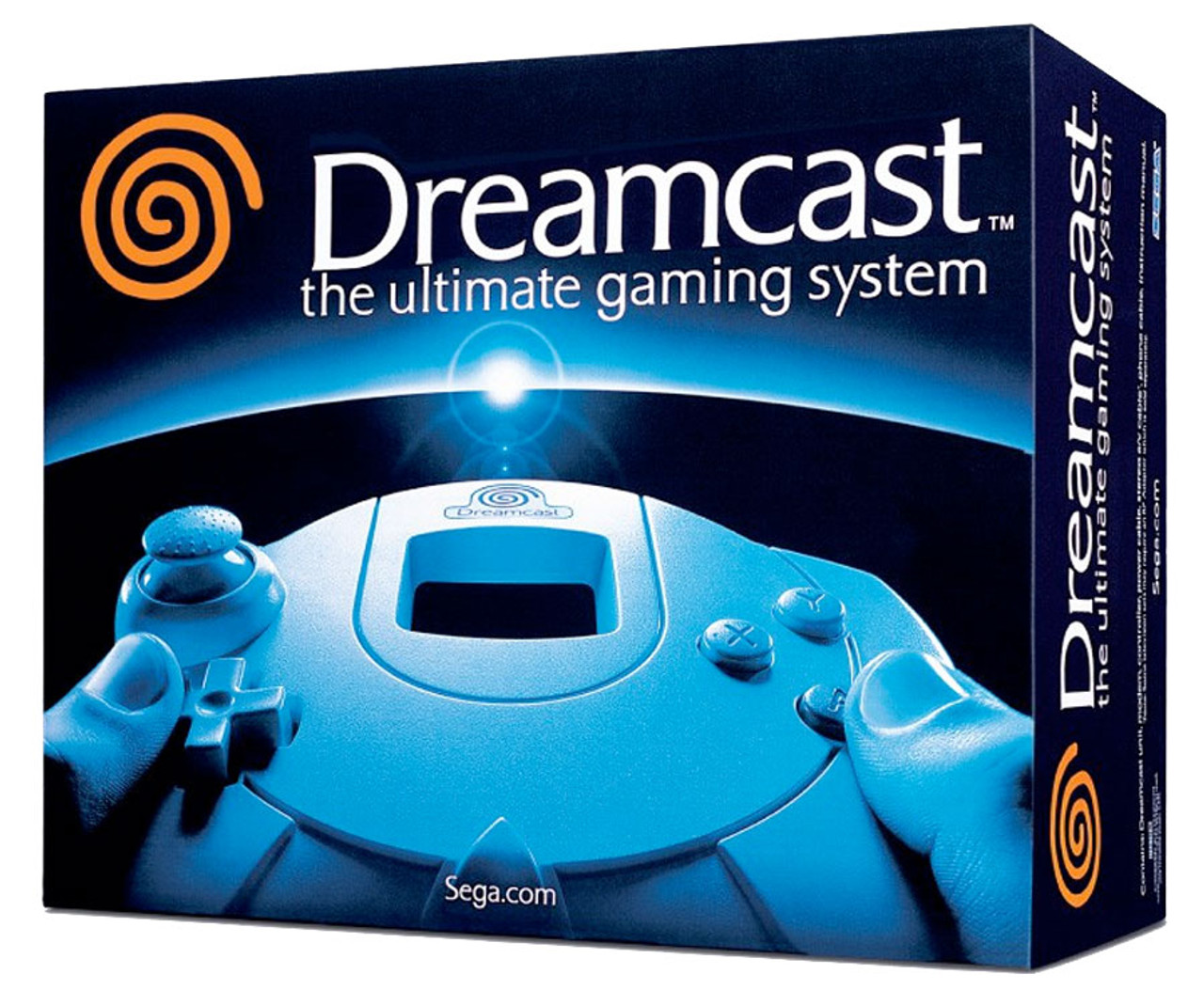