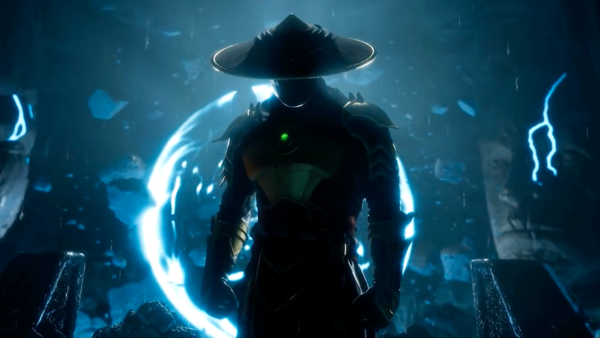 Mortal Kombat has been a huge staple to the gaming community, not only because its influential be it, the fighting mechanics or the ability to perform a ghastly finishing move.
Which lead to be the major catalyst or culprit for the infamous ESRB rating system, giving the player or parent the option to purchase and play a videogame that requires the proper age range...okay who am I kidding? Kids will play a violent game regardless if they fail to meet the age requirement!!

While the local and online matches are the meat of MK 11, it's the storymode that serves as the veggies.  The plot is more of a continuation from Mortal Kombat 9 than the 10th release, as the previously killed characters are now contained spirits under the revenant with Kronika a corrupt time bending elder God who wants revenge on Raiden after decapitating her son, Shinnok.

This leads into the current yet aged kombateers, meeting and sparring against their past selves from a different timeline.(If anyone has seen Avengers Endgame, they may know what to expect. ) Although the storymode isn't a prerequisite when playing MK 11, it is essential for those who are invested in the characters and how things pan out. There are even a few shocking twists (Again, "Endgame" comes to mind!) that slightly reboots the franchise. I won't go into further details but it kinda makes sense.The 6-hour storymode also unlocks skins and an additional character called Frost who is one cool chick! Pardon the pun.

In single player mode, MK 11 brings back the towers however, some can add new challenges over a period of time.  Completing the towers under certain conditions, can unlock various gear, cosmetics and aesthetics which can be awarded in another feature that I will get to shortly.

I'm reviewing the graphics based on my PS4 Pro which brings out the game’s HDR graphics are sharp and gives plenty  attention to detail!
It's a noticeable step up from the previous MK game which came out around four years ago?
And while we're on the subject of aesthetics, I find it odd how Netherealm Games decided to forgo skimpy costumes often worn by Kitana or Jade in favor of a bulkier look so that female characters are less "sexualized" during the age of the MeToo era, yet there's plenty of violent fatalities, gore and gun violence left intact. Ah, the good ol "Sex, bad, violence, good" American mantra!

The game's fighting mechanics are intuitive especially when delivering dial a combos and a few fatalities however the locomotion needs much to be desired. There's no real dash move to get you close enough to connect your opponent and I’m not keen on using a block button when most fighters don't feature this option. But at least the punch, kick, throw presses are very responsive.

There's a new feature called Fatal Blow, a last ditched effort that is used when your healthbar is running low. By pressing both top buttons simultaneously, as in INJUSTICE 2, you can perform a last ditch super that may even the odds a bit and to keep things fresh there's also a meter bar (INJUSTICE 2, anyone?) enabling your fighter to perform a character based move, when full. There is a bit of balance in the game however, I don't really care about consumables, spent tokens that add extra advantages like a energy protection field or flying missiles and shit.

Consumables is more beneficial to gamers who may need a leg up against the sometimes frustrating A.I. but as a necessity, your mileage may vary. 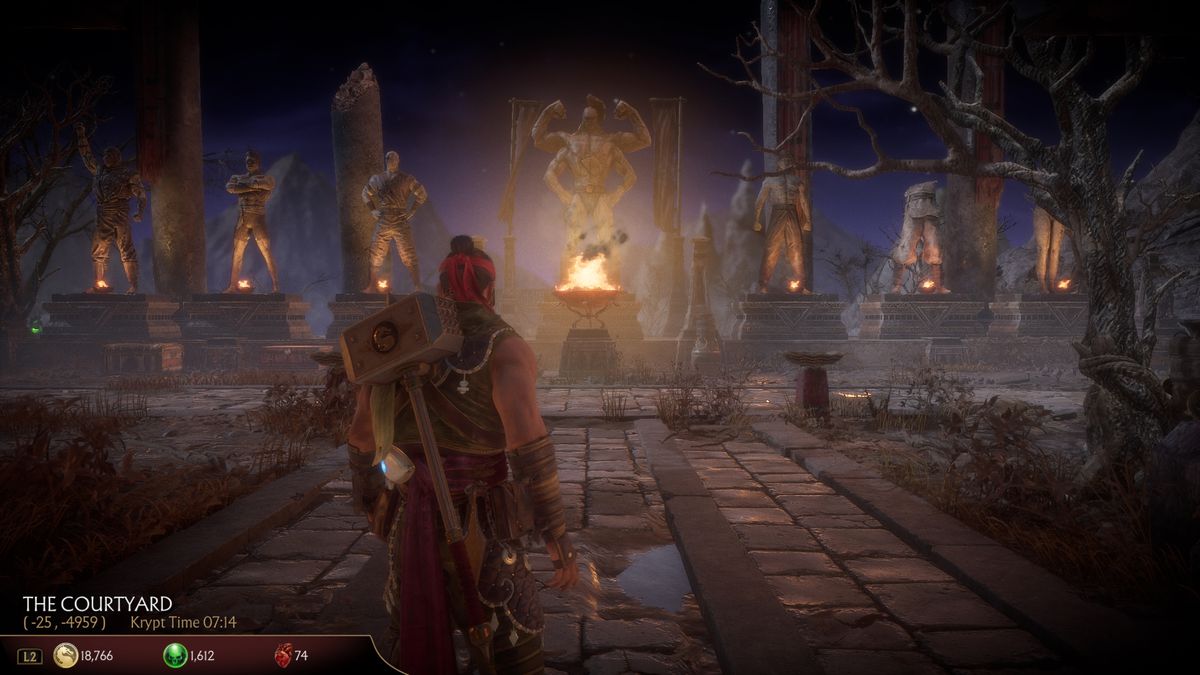 What had me concerned about MK 11, is the implementation of the Krypt mode first introduced in MK 10, where you get to run around graveyards and unlock items like artwork, consumables, coins, Kombat Kards and my favorite, skins! With the cosmetic unlockables, you get to play dress up prior to going into kombat. It seems that Netherealm has received a shit ton of negative feedback, while some of the criticism is justified like paying re as money to buy Koins or weak palette swapped outfits, the gear, unlockable fatalities and awarded time crystals and soul orbs are a welcomed asset when digging for treasure.  The Krypt is practically a game within a game, that can be very tedious at times however, there are a few quests that can make the experience, a rewarding one. 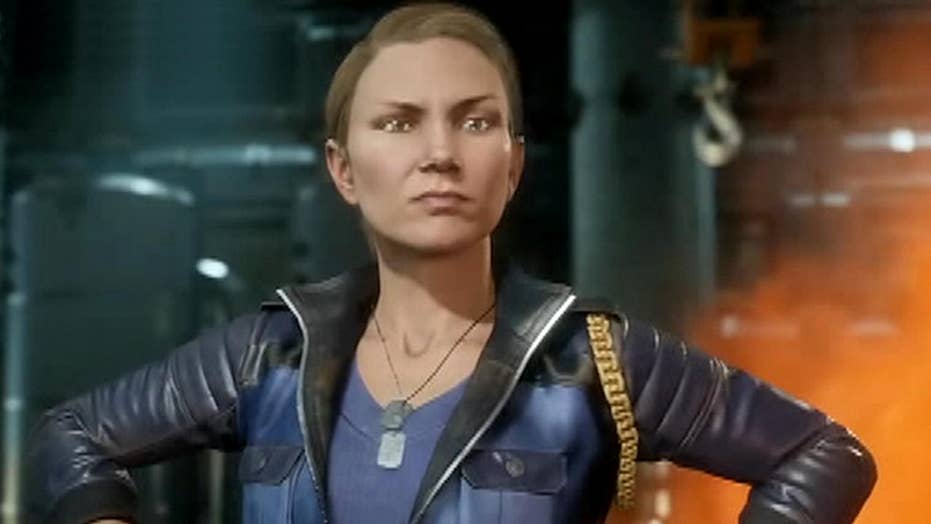 That aside, one of my biggest gripes goes to former MMA fighter Ronda Rousey who's voice acting as Sonya Blade, is nothing short of atrocious!!
Why couldn't Ed Boon cast a more experienced actress for the part?
I hear Milla Jovovich is a big fan of the games and it’s only fitting since her hubby was responsible for the success of the first film adaptation.

Test your Right (Whether or not to purchase this game at full price!)

Okay, in spite of a few minor flaws based on your mileage and patience, overall MK11 is a solid button smasher and while some armchair pugilists may prefer Mortal Kombat X, well hey, you can't play as Jason Voorhees, Predator or the Xenomorph from Alien in this game, there's plenty of fun to be had in 11.And if the rumors of Spawn, Ash Williams and Nightwolf making an appearance as DLC characters true, it's worth the full price! 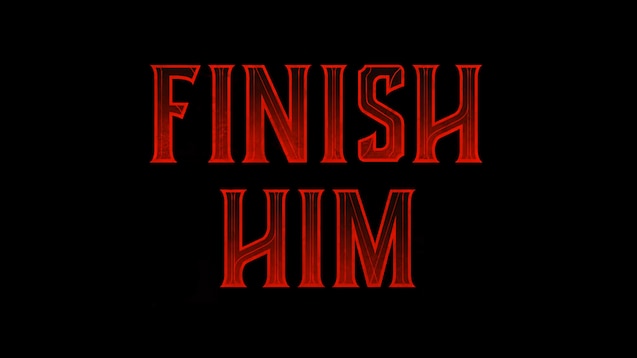