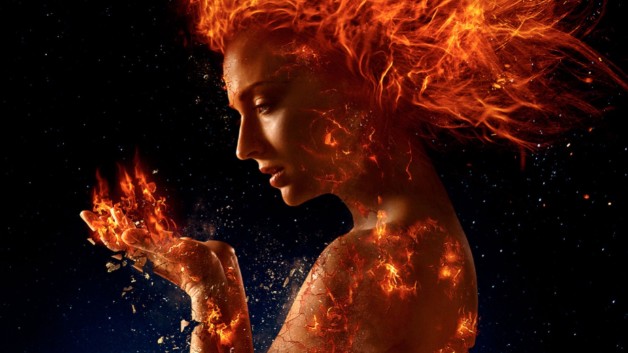 So, here's the latest trailer for Fox's final X-Men film now that Disney has acquired the Studio behind such hits like Die Hard, Predator, Alien/Aliens, Star Wars and of course the first two X-Men films.

While its nothing spectacular, the movie will be a big improvement over both X-men 3 The Last Stand and especially Rise of Apocalypse.

Now judging by the trailer, it looks as if a major character will pull a "Han Solo"! Well, that may be bad news for some but good news for others.
*Ahem*