The latest Hellboy Trailer demonstrates how "dark" and "edgy" the franchise has become! 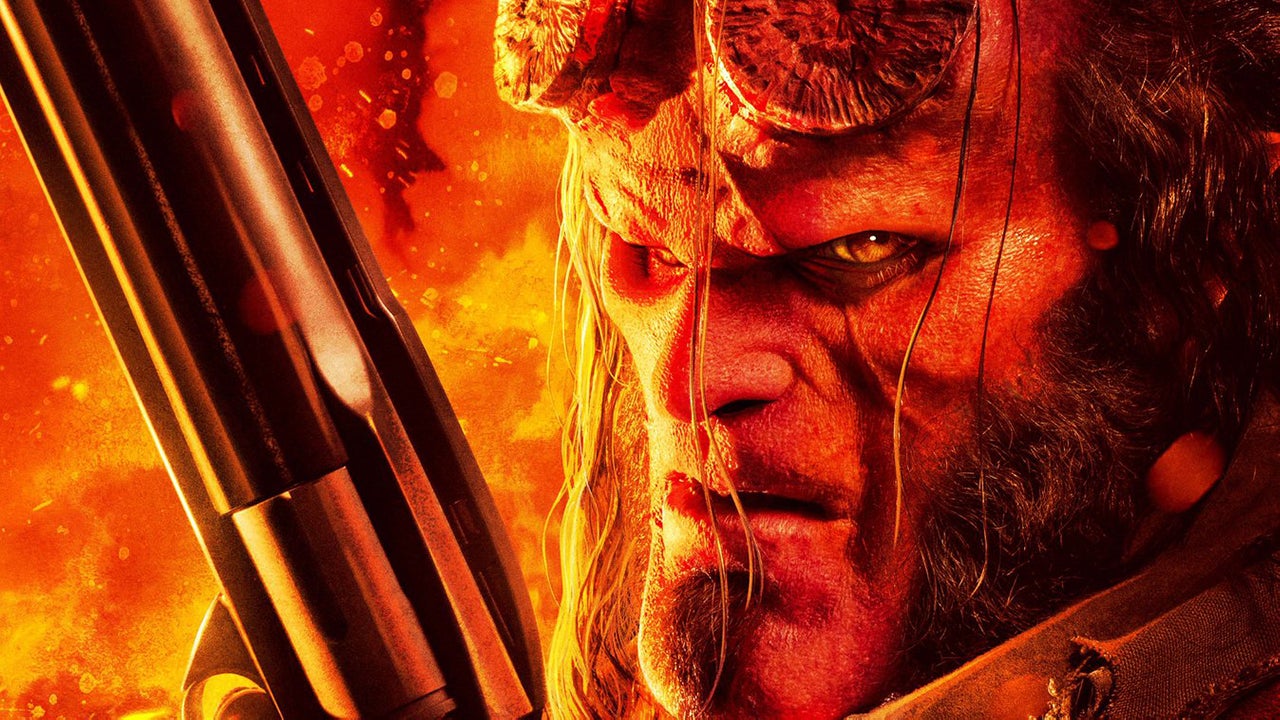 Not long after Fox debuted the trailer of X-Men Dark Phoenix which is to be their last  Marvel film, comes Lionsgate with a " Me too, me too" follow up of the Hellboy remake trailer.

Along for the ride, is Milla Jovovich (Resident Evil and a few other bad flicks.) as the antagonist.
While some scenes look promising, overall I think Revolution Studios us trying too hard to give this R Rated remake a more dark and edgier feel.

Also, the marketing catchphrase "Raise-Some-Hell" is a too cliche in my opinion. Time will tell whether  this movie will be a hit or a fart in the wind.