It's another segment of Pop Topix and I have a handful of news in pop culture for you and it's only the start of the week! To start things off, here are some sobering tidbits, Lead singer and songwriter for the 90's Punk Techno Rave band, Prodigy, Keith Flint was found dead after a suicide attempt.

The Prodigy released a statement: “It is with deepest shock and sadness that we can confirm the death of our brother and best friend Keith Flint. A true pioneer, innovator and legend. He will be forever missed. We thank you for respecting the privacy of all concerned at this time.”


The Prodigy’s Liam Howlett posted on Instagram: “I can’t believe I’m saying this but our brother Keith took his own life over the weekend. I’m shell shocked, fuckin angry, confused and heart broken ..... r.i.p brother Liam”.

No doubt fans and family are shocked after learning of Flint's death.  Prodigy was a band most remembered for hits like, Breathe, Firestarter, Invaders must Die and of course, the controversial song Smack my Bitch up. The latter was used for the Charlie's Angels Movie. 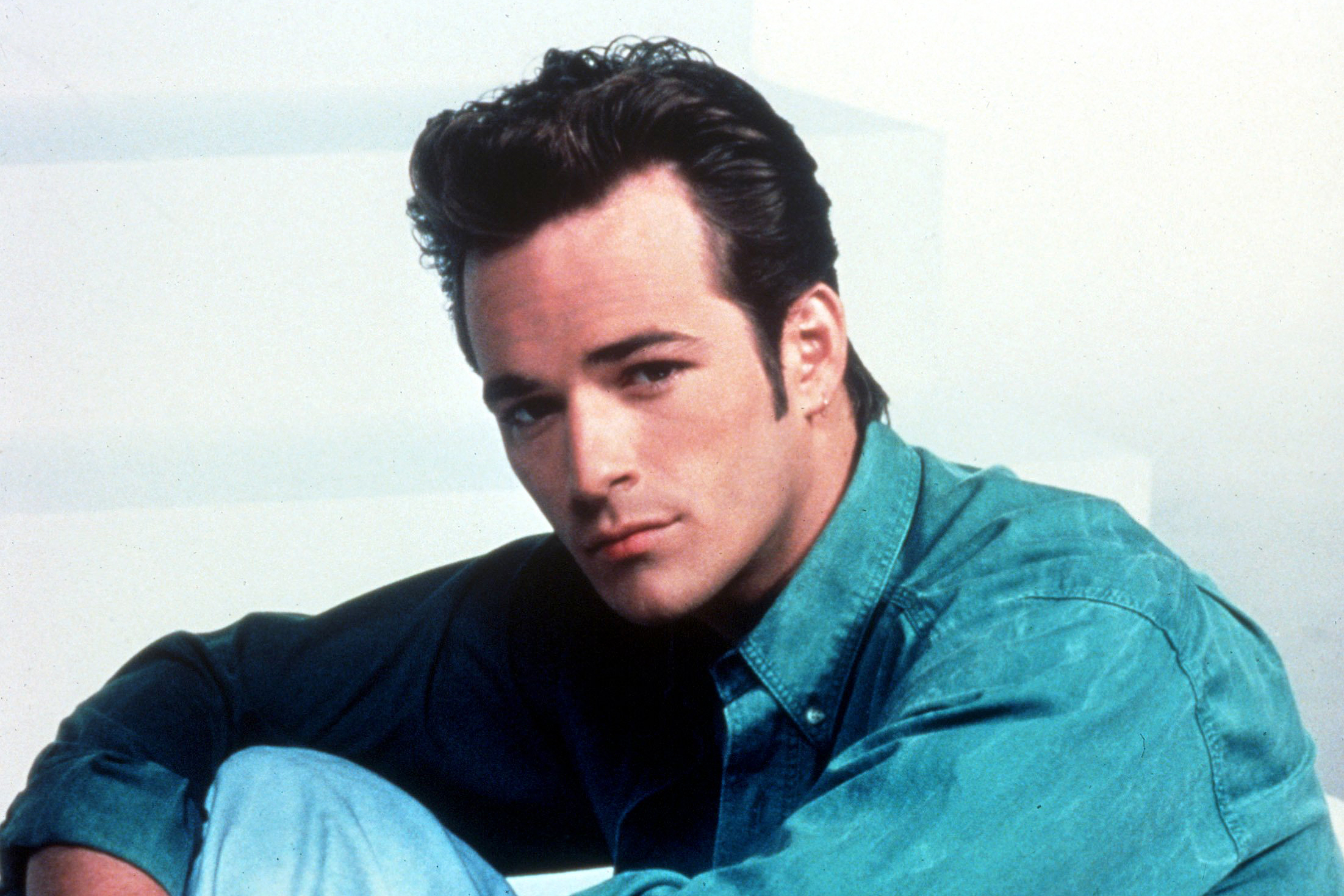 In sadder news, Actor Luke Perry of the venerable 90's FOX series, Beverly Hills 90120 has died sometime after being hospitalized from a stroke. Perry, who recently starred in the CW series, Riverdale was the main heartthrob Dylan McKay of 90120 during its successful run during the early to mid-nineties and was considered as the next James Dean.

Unfortunately, his career in both film and Television didn't go far, post 90120 Until what may seem to be a nice comeback when playing Archie's father in CW's Riverdale. Perry was only 52 Years old at the time of death. What's weird, is how celebrity deaths usually come in threes, so let's just hope that this week bucks the trend.

And now for something far less downbeat. Here's yet another updated trailer for DC's SHAZAM!

I have a real good feeling about this movie. (All biases aside.) The trailer plays on its self-referential humor, and at heart, it's practically a Superhero buddy comedy. A great contrast from the darker themes from previous DCEU films, that's not afraid of being a fun popcorn flick without taking itself too seriously or coming off a bit pretentious.

Spring is off to a wild start, with Captain Marvel, Hellboy and now SHAZAM coming out of the gate, then of course there's Avengers Endgame rounding out the cluster of Comicbook Movies.

What an exciting time, we live in!
Captain Marvel..er, I meant "SHAZAM" premieres April 5th 2019