SHAZAM TRAILER.#2 Is it lightning in a bottle or just a spark? (My reaction) 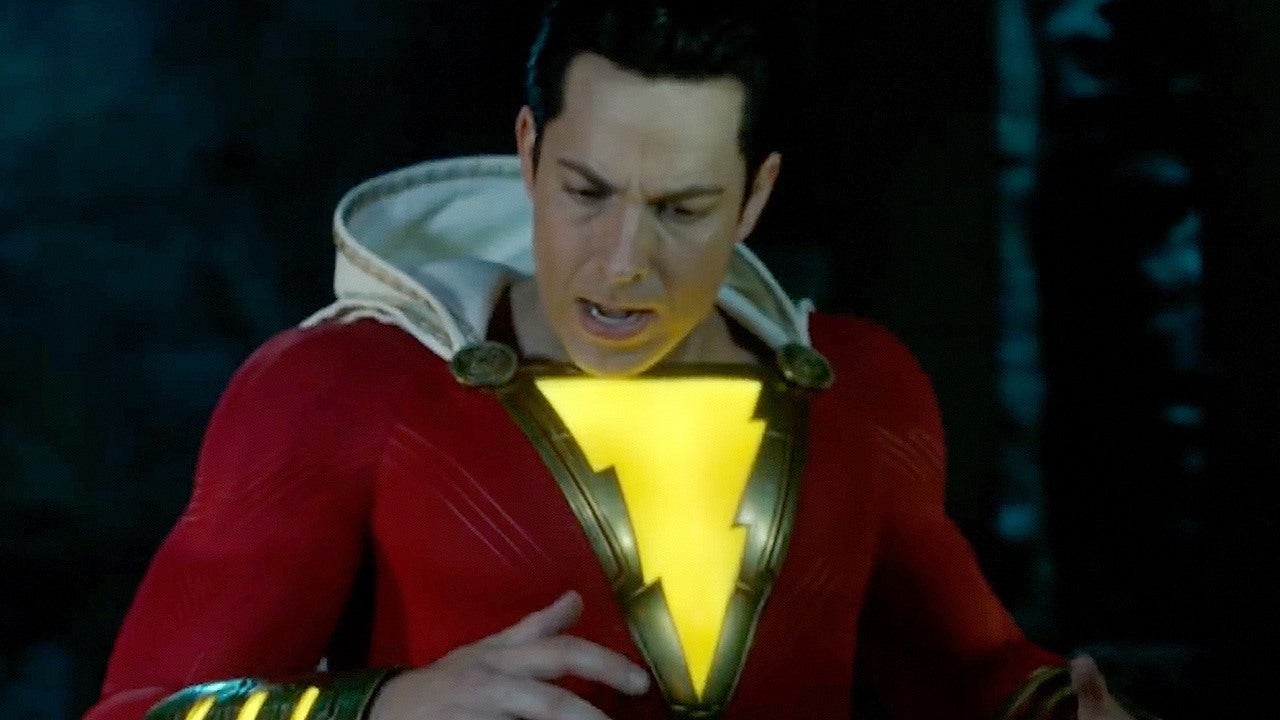 So, over the weekend, DCEU decided to drop yet another trailer of Captain Marvel er, I meant "SHAZAM"! From what I have seen so far, it looks promising and I like the fact that it pays homage to the underrated Man Of Steel regarding the aerial combat sequence and so forth. It's also self referential as it pokes fun of the dark side (pun intended) of the DC Universe. I'm sold thus far!
Yeah, it's family friendly but after all the criticism from the previous nihilistic Zac Snyder films, I find this refreshing and hopefully this will put DCEU back on track and as a serious competitor against the MCU. As a fan of the OG Captain Marvel since childhood, I hope this movie succeeds.


Fun Fact: Fawcett Publications were solely responsible for the creation of Captain Marvel, which gained so much popularity and sales to the extent of facing DC's ire as they threatened to sue their competitor on the basis of stealing Superman's concept. Fawcett agreed to the terms of cease and desist and when the company folded, DC took in the character under their wing. Business as usual.

Aside from comic books and and old serial during the 1940's the mainstream were not fully aware of SHAZAM  until this series debuted during 1973.Love that ol skool intro!


Here's a breakdown of who owns the rights to Captain Marvel.

And here's me playing as "SHAZAM" (INJUSTICE: Gods Among Us.)