Y'know, there’s this rule of thumb regarding how the first sequels in cinema are usually superior than the preceding movie. When you look at the success of Godfather 2, Empire Strikes Back,

This rule also applies to video games as in Capcom's Resident Evil 2, an amazing successor to the game that kickstarted the Subgenre known as "Survival horror”.  Resident Evil 2 was not only divided into a few storylines, but thanks to an ingenious approach to gameplay called the zapping system, where two different scenarios merge afterwards, this game was not only the best of the series, but one of the best games, period!

Not too long ago, a few ambitious developers conjured up a new build of Resident Evil 2. The improvements upon the original was staggering most notably, the enhanced graphics. This caught nearly everyone's attention and yes, Capcom's as well. 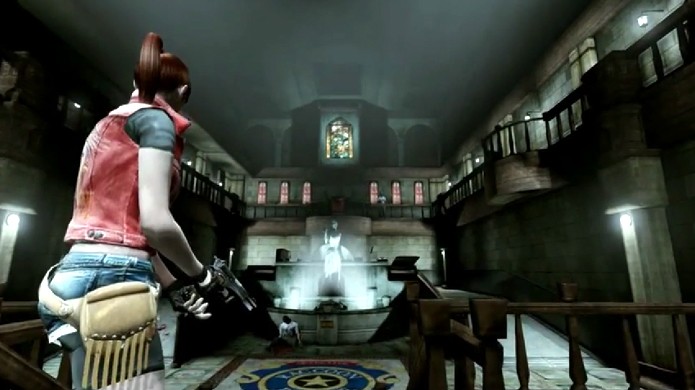 The developers probably intended to work out some deal with the videogame giant, releasing the build via Capcom however, despite being very impressed by the game, Capcom forgoes the idea and instead, developed their own version from the ground up.

And this leads to where we are now.
Resident Evil 2 remake is finally here and its nothing short of brilliant, yet fucking terrifying like when I first played the original over 20 years ago!

Borrowing elements from the unofficial revised version, the game is played from the 3rd person perspective and thanks to Capcom's inhouse RE engine, the graphics are phenomenal, from the facial expressions, lighting and attention to detail! Whereas you play as either Leon Kennedy or Claire Redfield, you will noticed that things have drastically changed regarding the scenarios, sound effects and items such as wooden boards to barricade windows from Zombies (As seen from the Call of Duty Zombies games. ) or a portable hacker that unlocks safes.

When facing 2 or 3 Zombies, you have the option to fight or flee and should you put one of the undead down, don't expect a him or her to stay down unless you fire a perfectly shot to the head. These bastards are tenacious if anything. The knife is somewhat like the dagger from the first REmake.

After a few stabbings, the edged weapon is rendered useless due to its limitations, leaving you to search for another knife throughout the game that's if you prefer getting close and personal with one of those shamblers.

It's best to use a gun from a distance but for you first timers out there, try the auto-aim option since the zombies can move much faster once they get closer.
The darkened hallways within the Raccoon City precinct is another vast improvement over the brighter aesthetics of the original version, this design bumps up the fear factor much higher than expected.

One of the more noticeable changes would be the soundtrack itself however, for nostalgic like me , I would stick to the original soundtrack that can be purchased with the Special Edition or sold separately via Xbox or PlayStation digital store. Also, for you audiophiles who happen to either own a Dolby Atmos sound system or the Atmos compatible headset, I highly recommend purchasing REmake 2 for the Xbox One (S or X) consoles which enables the Dolby Atmos sound option unlike the PlayStation 4. 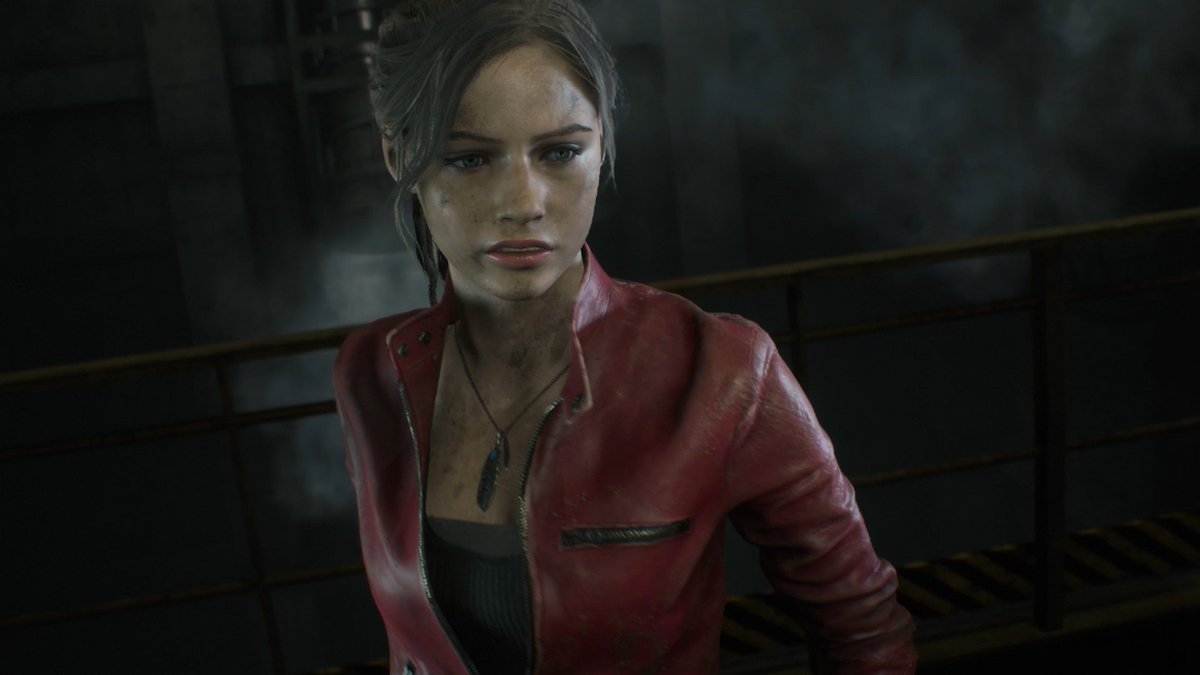 The prologue of REsident Evil 2 is more story focused and will test your survival horror skills fo sho!
The intro itself is reminiscent to the current crop of TV shows, highlighting different characters, locations and objects that are tantamount to the game's story itself. That being said, I highly recommend purchasing this exciting remake just by playing the first 60 minutes alone.

Resident Evil 2 is more than a fresh coat of paint, instead, it's a canvas of nuance! I can only imagine what Resident Evil 3 Nemesis would be like.Props, Capcom! 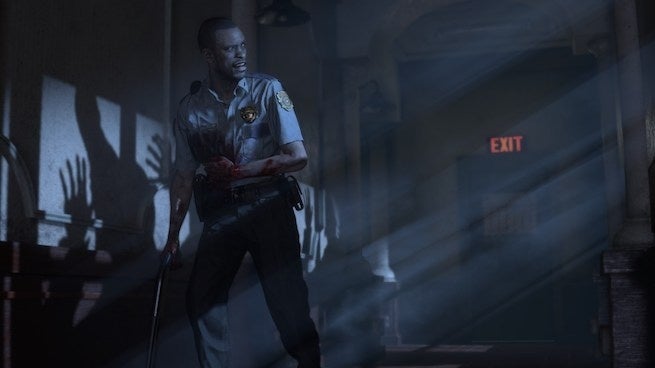