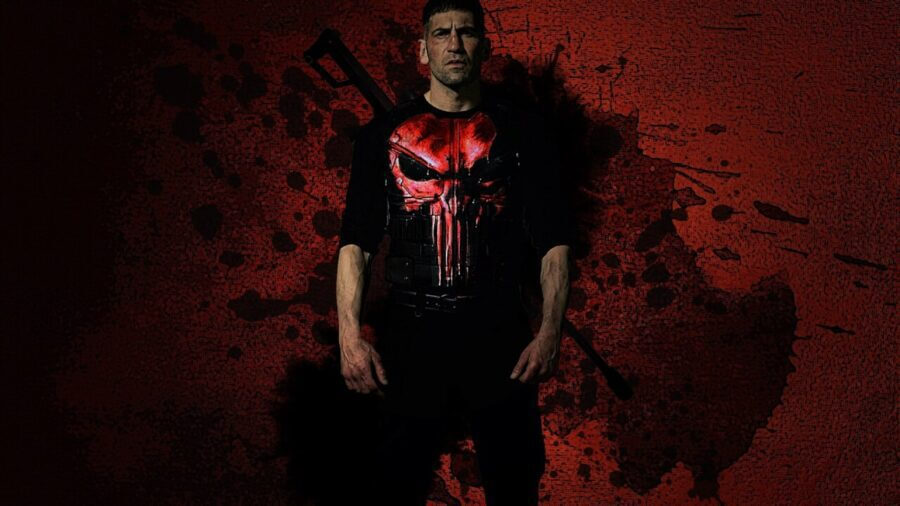 There has been growing speculation that the 2nd season of Marvel's Punisher, will be its curtain call. Now that i have watched the entire season throughout a span of four days, I can say, that if it is the last season, at least it wrapped up nicely, cathartically speaking.

However, the series was a bit of a bait and switch. What do I mean by that? Well it's simple, after a promising start in  episode 1 titled "Roadhouse Blues," the titular character is forced into a confrontation with a group of hitmen . When all else fails, Mr. P guns them down as easily as eating a ham n cheese sandwich.  Roll intro credits and now we are treated to a flashback episode that leads to the present. Frank Castle goes about rebuilding his life after bringing his former best friend, now mortal enemy Billy Russo to justice but after seeing the assassins pursue the with Amy Bendix, a 16 year old smart assed girl who serves as the series' maguffin. Castle being the good Samaritan that he is, or could it be that Amy reminds him of his deceased daughter, intervenes and it gets a bit messy from then on.
The first episode led great expectations however, the show dragged on with one too many fillers and this is my major gripe regarding the Netflix produced Marvel series.The pacing is dull and despite some decent breaks of action sequences, I found myself bored with the main cast's storylines and plot arcs and if that's not bad enough, there's way too much soul searching and redundant psychobabble.

The cat and mouse scenario between Castle and Russo (Now Jigsaw) were one of the narratives that really didn't go far enough. Billy coming out of his "trauma" had no real sense of purpose aside from revenge.It even gets sillier when his therapist, Krista has this fascination which leads to Harley Quinn territory.  And with that being said, she became instrumental in regard to breaking down Castle.
Russo recruits a bunch of disgruntled veterans to form some organization called, Valhalla only to go on robbery sprees and drug stripper parties? Again, his purpose was not well defined.

And don't get me started on the minor scars compared to his comic counterpart's facial features! Whenever I look at Billy's face, I’m reminded of someone drawing lines with a red sharpie marker. I guess good prosthetic makeup was too expensive for the budget, amirite Netflix?!? 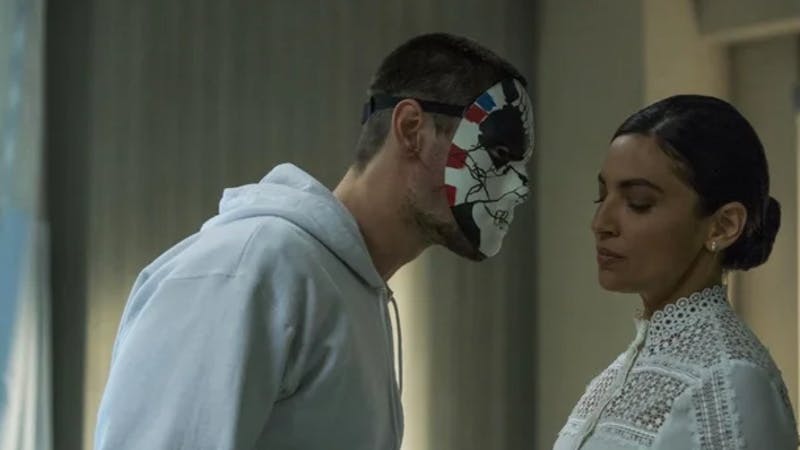 Personally, I'm rolling with Dominic West's Jigsaw (Punisher War Zone) as his motives are more fleshed out. Season 2's subplot bears familiarity when it comes to conspiracy tropes that's often seen in movies and read in books. By that sentiment, I would have to go into spoiler territory but i'll say this; Someone witnesses a scandalous act that may impact one's "political aspirations" and that ties into a new enemy that the Punisher is pitted against! 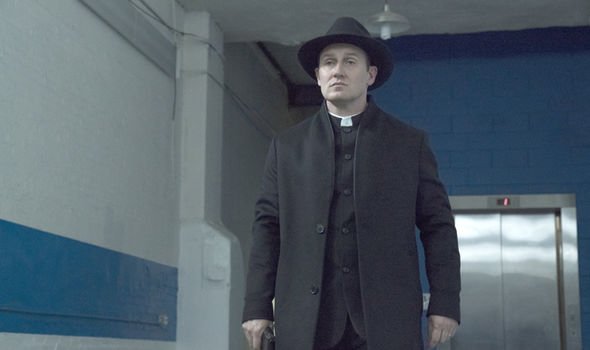 John the Preacher is a hired assassin who often quotes biblical passages and has lil Amy in his crosshairs.John's checkered past bears another familiar trope but near the final act, I’m left satisfied at how his story arc folded. While Russo's felt both rushed and a bit lazy. Other returning characters are Dinah, also dealing with PTSD as it seems to be a recurring theme and Frank's other BFF, Curtis who has more of role throughout the series. Curt questions Frank's motives but still believes in his plight even if it means risking his life! 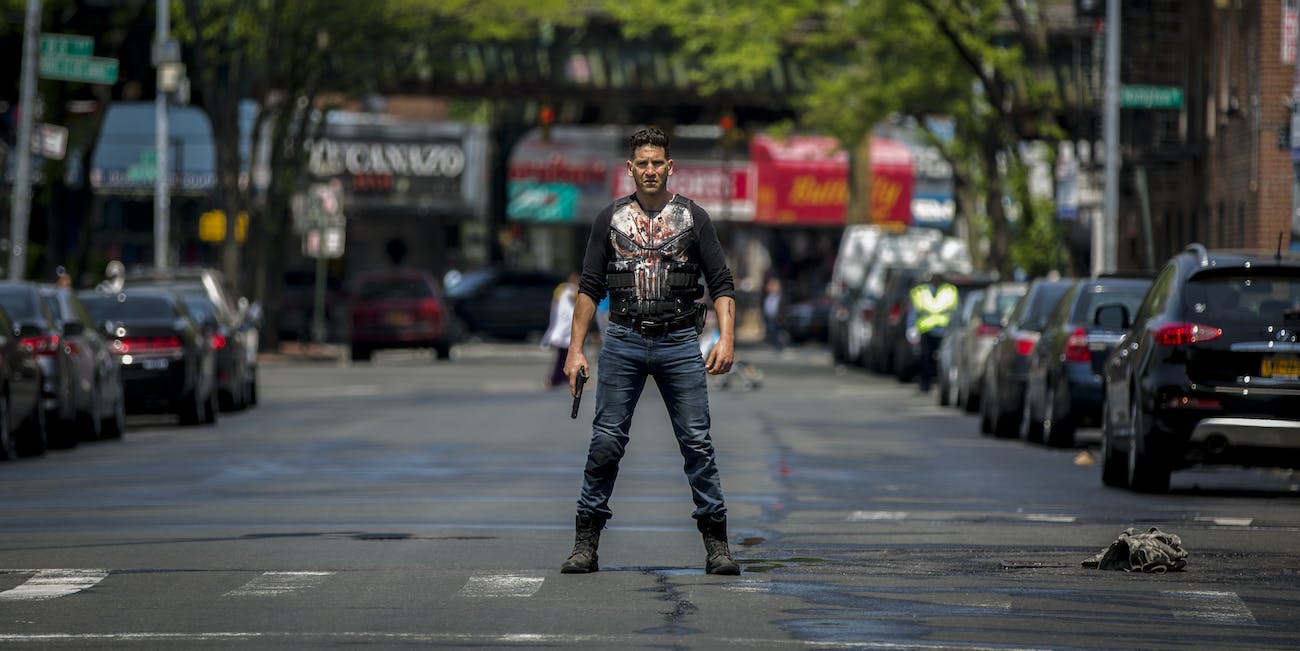 Jon Bernthal, once again delivers a more "humanist" version of the vigilante Antihero but still bears that brutal persona, especially when he goes full on Punisher, with his Bale like Batman voice but not raspy. The series regains its momentum during the final three episodes where things wrap up ok at least. I won't spoil it for you, but the final 2 minutes of The Punisher, was bittersweet and should it Netflix close the curtain indefinitely, at least it went out with a bang....literally!

Bonus: Here's a Podcast where we rank the best to worst Punisher!