Another week has passed, so you know what that means, another recap of the coolest and not so cool news, for the week of December 14th 2018. Without further ado, let's get to it! 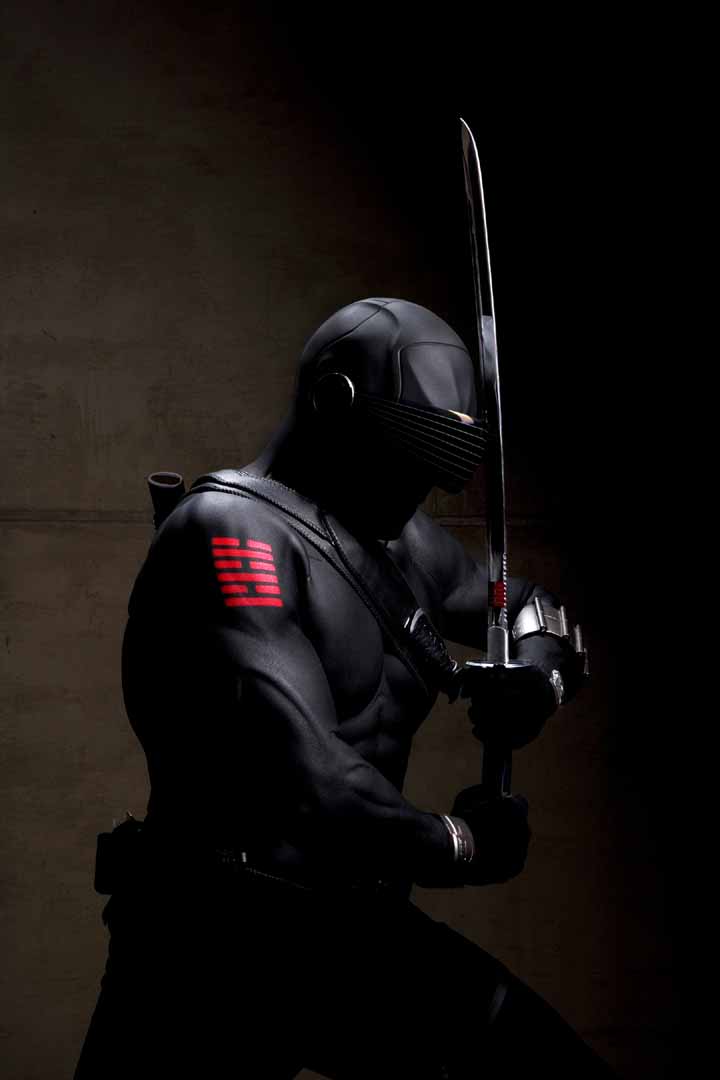 So, in the previous Pop Topix Week of, I reported a few details about the Snake Eyes spinoff, so it seems that even more information has came out but it's not necessarily welcomed news. Actor, Stuntman and Martial artist Ray Parker (X-Men, Star Wars The Phantom Menace and the G.I.Joe movies of course.) will not return as the Joes mute Ninja Commando!

According to an interview with producer Lorenzo DiBonaventura, courtesy of Slashfilm, DiBonaventura decided to go for an origin narrative in layman's terms: Ray is too damn old for this shit! Hasbro Studios is aiming for a much younger Snake Eyes so there's that.

Basically, its a reboot outside of the previous G.I.Joe reboot continuity.
Snake Eyes is scheduled for a 2020 release and if there's any indication of the upcoming Bumblebee being a success, then maybe we'll see not only Snake Eyes, but the entire Joe team sooner! 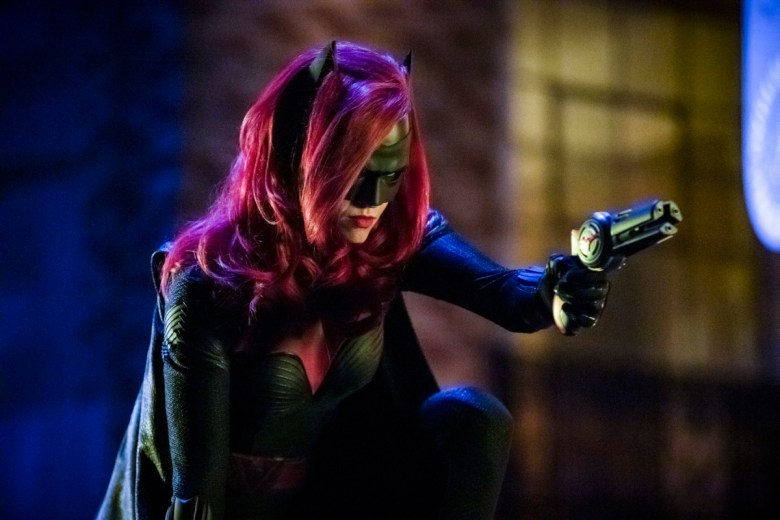 Well after all the hoopla and hyperbole, DC CW otherwise known as the "Berlantiverse", debuted Batwoman the female vigilante counterpart to Batman in the season 7 episode of Arrow.
Oliver Queen and Barry Allen have switched roles and powers during some alternate timeline in Gotham city where Batman is nowhere to be around but instead, theres Kate who is in charge of the Wayne Enterprises  building who joins forces with Allen and Queen (Sounds like a law firm.)
as Batwoman.

Batwoman is played by uh, the former "it girl" Ruby Rose who came off too butchy as Kate. Yes, Batwoman is a lesbian but still had more femininity than what was shown in Arrow.
It doesn't really matter because at the end of the day, Rose can't act for shit.
Now I can go back to avoiding Arrow. Anyway, for a better interpretation of Batwoman,there's always Batman: Bad Blood now available courtesy of Netflix! 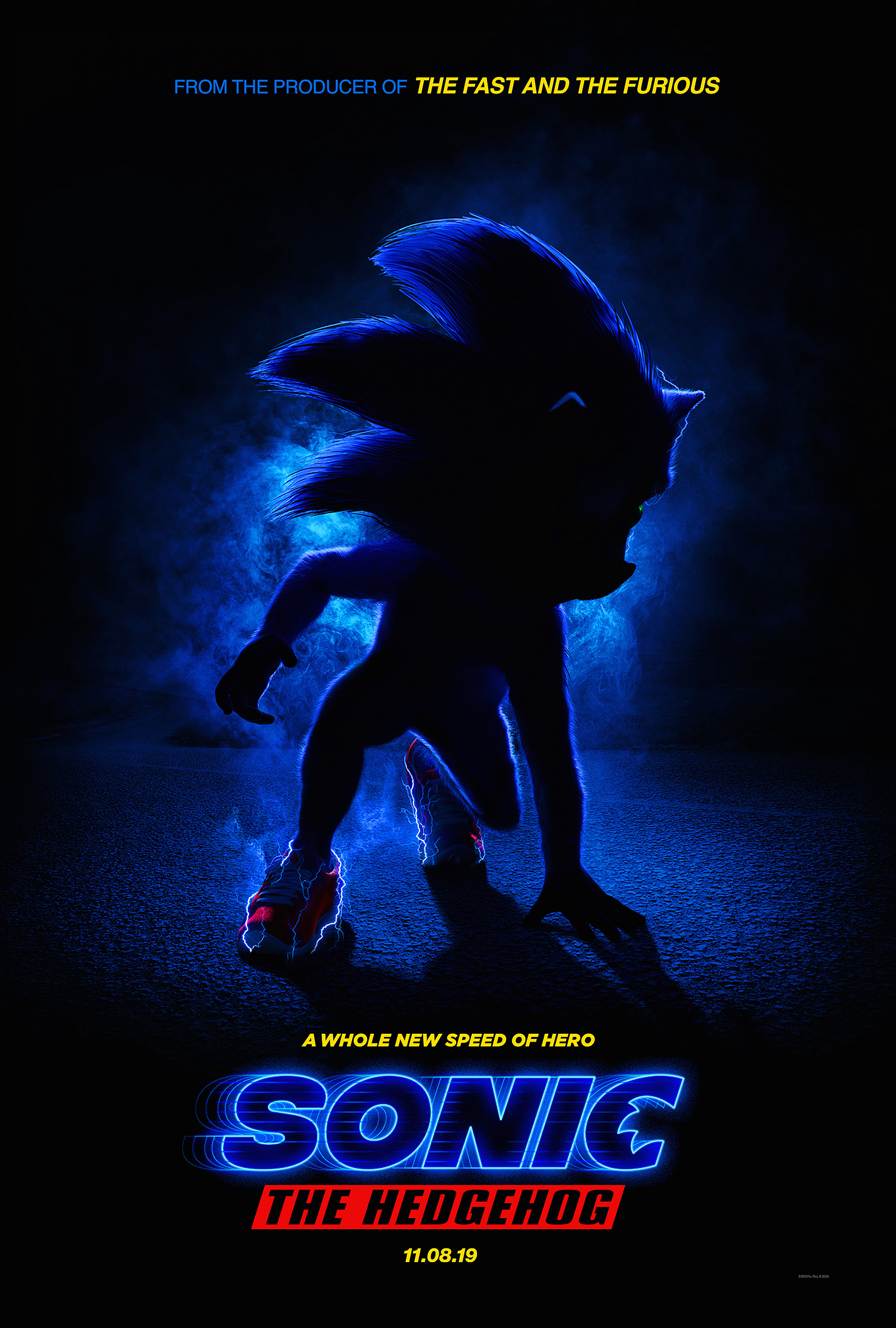 Ever since I got into gaming, Sonic the Hedgehog was my go to Mascot of platform games, as opposed to Nintendo's paisan Plumber Mario.Ok, I exaggerated a little,Mega Man was my numba one favorite platformer back in the day!Sonic was penned the dude with the tude and like most popular videogames, Hollywood has decided to make a movie based on Sega's blue speedster. So, here are a few leaked teaser posters for your amusement and well...judge for yourself. 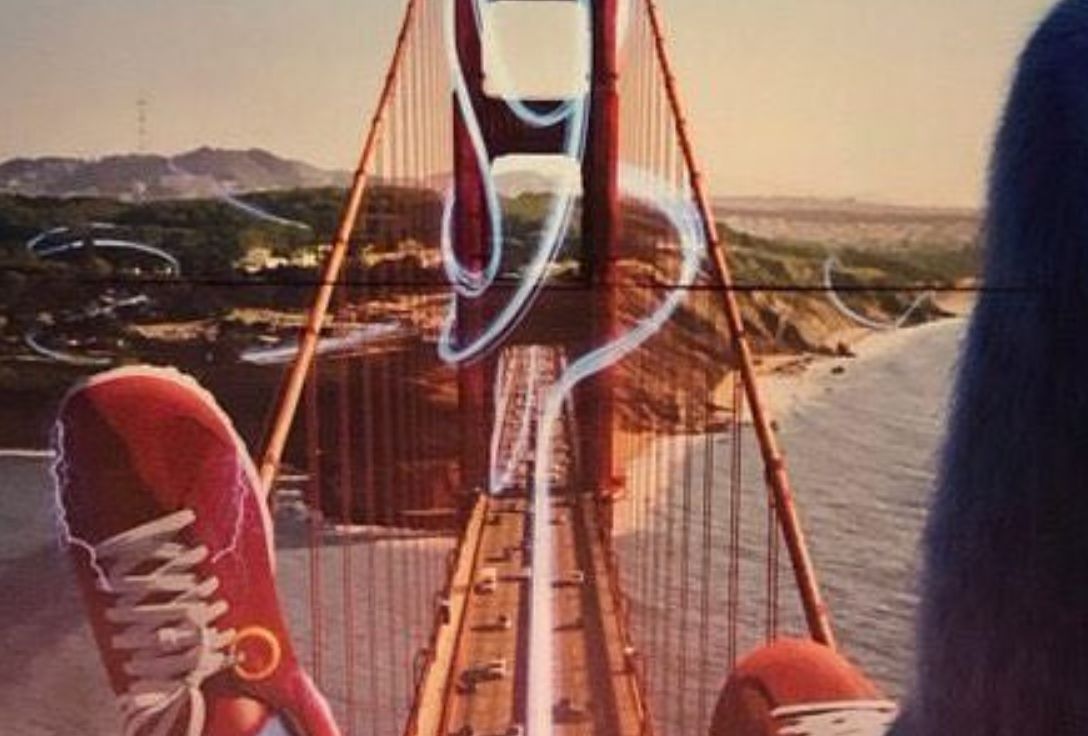 Yes the posters look like shit and I wasn't sure if this project is based on Sonic Unleashed but thankfully, one of the talkbackers from BMD, sent me this supposedly true concept of what Sonic will look like.

Now, this is how you Sonic! As with Brightburn, I hope this film won't suck because Sonic needs as much luck as he can get especially since a few of the games were received less than favorable.

Ousted Director James Gunn has not only been assigned to direct the sequel to the DC trainwreck that was Suicide Squad, but also is producer of this new Superhero slash Horror project by Sony! (Um, "yeah".)Brightburn's premise raises the question; What if Superman grew up to be a Supervillain?

Looking at the trailer,it practically lampoons the Superman films of old and new.
But its the evil twist that will help sell this movie. While most would compare it to Superman gone wrong, I'm feeling more of that Kid Miracleman vibe. Brightburn is slated for release this Memorial Day. Hopefully Sony won't fuck this up. I'm looking at you Venom!!

Wan, famous for The Conjuring and now DC's Aquaman, approached Marvel Studios a few years back with a pitch in regard to rebooting the Blade franchise.

"Years back, a couple of years back, I think it was right after The Conjuring that I went into a particular studio and told them ‘Hey, I’m a big fan of Blade. Would you guys be interested in rebooting Blade?’"

Despite Wan's successful filmography from Conjuring, Insidious and Fast and Furious 7, the talks between him and Marvel Studios during 2013, went nowhere and that's what led him to Aquaman!

Perhaps, things don't work out for a reason. Reason being, is that Marvel was more fixated in their first-tier characters instead of resurrecting the very same franchise, that was the catalyst of Marvel Studios coming to fruition. Just saying! Aquaman premiers December the 21st at your local theater.

Punisher is back! (Well for one last time anyways.)

Sometime in January 2019, Netflix’s season 2 of The Punisher will return with more vengeance best served cold! But don't get too festive because, after the cancellation of Iron Fist, Luke Cage and now *Gasps* Daredevil, odds are more than likely, that the next Punisher season will be the last. Hopefully, the boring Jessica Jones series will follow. Will Frank Castle now be out on the streets, homeless while begging for "Pennies and a Dime"? Find out next year!

Anyways, that’s a wrap of the weekly wrap up in Pop Culture!