Marvel has plans for an Asian Superhero film, Shang Chi ! 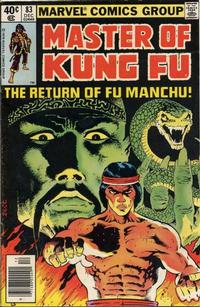 After the success of Black Panther, written by Joe Robert Cole and directed by Ryan Coogler (Both who are African American) Marvel Studios are fast tracking a film franchise based on Marvel Comics' Shang Chi aka Master of Kung Fu whose scripting chores will be handled by Dave Callaham, a Chinese American and directed by someone of Asian descent. Shang Chi will no doubt, avoid any stereotypical trappings of Chinese culture. i.e. Fu Manchu and so forth. 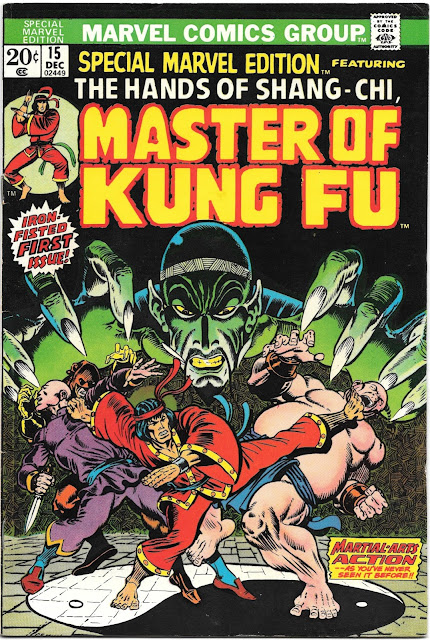 "Shang-Chi is the son of China-based globalist who raised and educated his progeny in his reclusive China compound, closed off to the outside world. The son trained in the martial arts and developed unsurpassed skills. He is eventually introduced to the outside world to do his father’s bidding, and then has to come to grips with the fact his revered father might not be the humanitarian he has claimed to be and is closer to what others call him: The Devil’s Doctor. He also might be centuries old. The deceit makes them bitter enemies".

Is this a savvy business move to increase the moviegoing Asian demographic or is it simply pandering on Marvel Disney's part?Either way, it’s welcomed news and long overdue!
Other upcoming diverse projects from the MCU, include the long waited solo project based on Black Widow directed by Cate Shortland, The Eternals directed by Chloé Zhao and of course the upcoming Captain Marvel film. 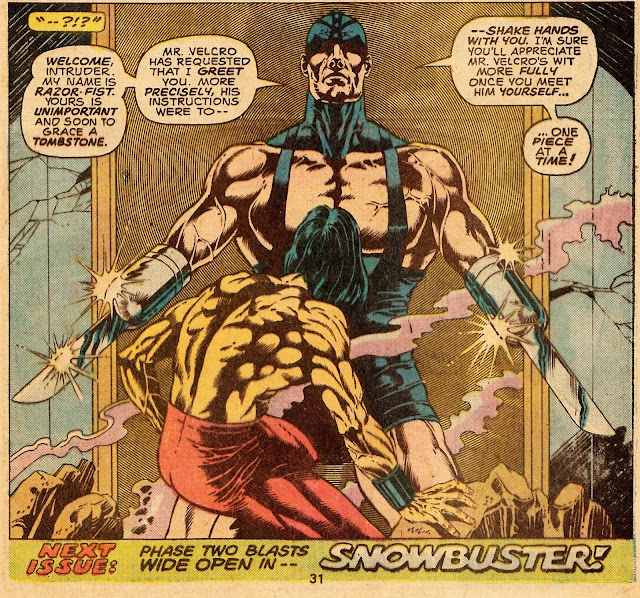 Now, the remaining question would be, who will star as the titular character?
If Jason Scott Lee (Dragon: The Bruce Lee Story) was much younger, he would have been great as Shang Chi! Hopefully, this will lead into a Heroes for Hire motion picture since Netflix’s Defenders didn’t quite cut it. Yes, its progress, not only because of Marvel’s first Asian superhero making his cinematic debut, but the idea of unearthing more overlooked characters from the Holy Grail that was the Bronze age, is what I call “progression”!