The Bop Drop: Remembering the unsung.

We live in the age of mediocrity. Most Hollywood movies of today suck. Most music of today sucks. Most sports athletes suck. Most comics of today suck. And to add for good measure Disney sucks, but that’s nothing new. The biggest problem that I have with mediocrity is that it is promoted as the best thing ever. People who don’t have talent at all become legends. This is the world we live in now.

When people are not mediocre they shine. You know they worked hard to master their craftsmanship and it shows. Their work actually speaks to you!
The past few weeks SUCKED, because we lost some amazing creators. Those creators were not mediocre. They were very good at what they did.

The first is Carlos Ezquerra. He created the initial idea for Judge Dredd, but he wasn’t the first artist. Carlos is probably known most for his later work on Judge Dredd. He co-created Strontium Dog. He drew the legendary Preacher one-shot The Good Old Boys and he drew the Saint Of Killers limited series. I liked his work, but his work that I enjoyed the most was Bob The Galactic Bum. That was a hilarious limited series with a hilarious character. Carlos’ style fit that comic so well and I don’t understand why there were not more Bob The Galactic Bum stories. R.I.P. Carlos Ezquerra and thank you for your amazing work. 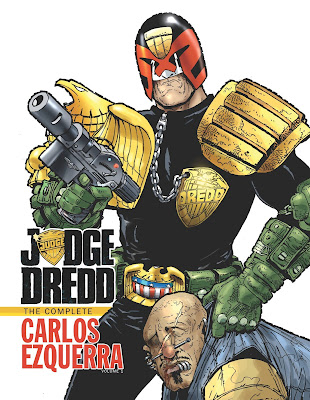 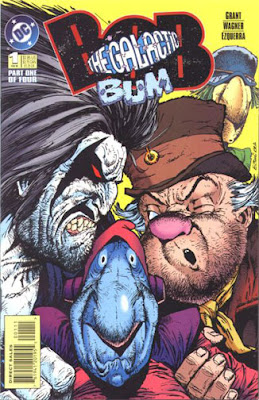 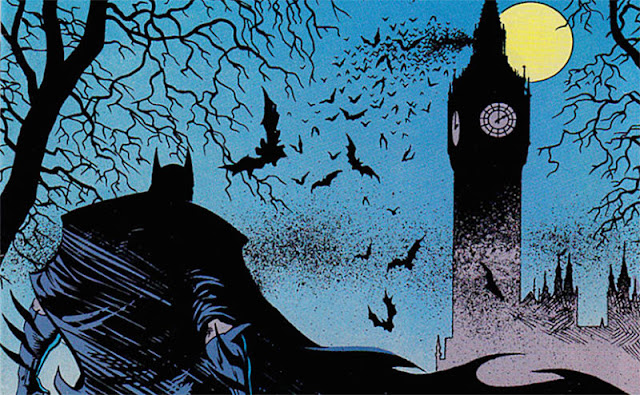 The third creator is Ben Dagliesh. Now, to the most of you this won’t ring a bell, but anyone who owned a Commodore 64 in his life encountered his music 150 percent. The Commodore 64 had an amazing group of musicians, who made the best out of the awesome embedded SID chip in the Commodore 64. His most famous work is probably The Last Ninja. Other games were 720 degrees, Biggles, Bombo, Cobra (yes, the Stallone movie had a game), Firelord, He-Man And The Masters Of The Universe, Krakout, SkateRock, The Vikings and William Wobbler.

That is just a small portion of the games he made music for. I can also say, that if it weren’t for some Commodore 64 musicians, and Ben Dagliesh being one of them, I would never have started making music in the first place. I hope I can put my mark on music sooner or later and not sound like every 2-bit less than mediocre EDM artist or any other mediocre artist out there. R.I.P. Ben Dagliesh. I hope I can do you proud in the future.

Life sucks sometimes and that is why you need to make the best out of it. And why? Because every day might be your last. Think about that.