If there is one valid reason of why Cap is one of my favorite superheroes, I would easily say that it’s his courage of conviction and being a conscientious objector that motivates him to either question authority (Turning in his Uniform and Shield when the Government demanded that he should work for their best "interests".) or taking matters within his own hands, whenever he suspects something that is not right. 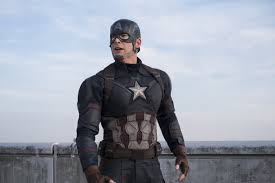 And in the case of the latter, Steven Rodgers aka Captain America, is forced to take on the United States Government and even worse-half of the World's Mightiest Heroes led by his former friend and ally Anthony Stark!

In Captain America: Civil War the third installment of the Marvel series loosely based on Mark Millar's divisive graphic novel, lines have been drawn when Cap and the Avengers try to stop Hydra Mercenary, Crossbones from acquiring an experimental biological weapon. Unfortunately, things go south real fast after collateral damage indirectly caused by one of the team members.

After the backlash via media and public outcry, the Avengers are now seen as irresponsible. (Sound familiar?) In steps former General, now Secretary of State Thaddeus "Thunderbolt" Ross who holds a meeting with " Earth's Mightiest Heroes" and after suggesting that it is within the best interest for the Avengers to work with the government and of course, Cap thinks otherwise.

However, the real lynchpin to what sets the stage is Bucky Barnes aka Winter Soldier. It seems that Cap's best friend Bucky must atone for his past acts of terrorism. Rogers is forced not only to go against those who are in favor of cooperating with the government but for the most part, protecting his friend Bucky from being assassinated let alone captured and therein lies the dilemma.

Captain America Civil War is the third and another successful film within the Marvel Cinematic Universe.It dares to challenge a hero’s moral obligation regardless of what side you root for. Unlike the Comic adaptation, there simply is no cut and dry as I often found myself empathizing with both Stark and Rogers especially during the 3rd act. How far are you willing to go when what you feel is doing the right thing or most importantly, protecting your best friend?

Marvel spared no punches literally when making this sequel! The fight choreography are the best of what I have seen from any comic based film. If you were impressed by what you have seen in 2014's The Winter Soldier, this pales in comparison to its successor. The action is nonstop and even during the dialog scenes, you will be stunned. There is pathos, drama and well placed comedic bits and unlike last Year's age of Ultron, the humorous scenes didn’t have me rolling my eyes constantly.

"The Black Panther has been the protector of Wakanda for generations. A mantle passed from warrior to warrior. And now because your friend murdered my father, I also wear the mantle of king. So I ask you, as both warrior and king, how long do you think you can keep your friend safe from me"?

However, the biggest and most welcomed surprise goes to Black Panther and Spiderman respectively!  Tom Holland’s portrayal of the iconic Web Slinger is the best since Tobey Maguire’s Spiderman, be it his naiveté, and of course his trademark quirky banter during combat. After what I have seen its more than evident that Marvel should take over the franchise especially since Sony failed miserably during that last three films.  Thankfully, “Homecoming” has finally broken Spiderman’s losing streak compared to the previous two.

I cheer loudly when first laying eyes on the Black Panther as he makes his first appearance in full gear because he is the very first Black superhero of all comicdom and the fact that it’s the Panther’s first appearance on film after failed negotiations for his own movie, gave me more reason to be excited and guess what, it paid off! Chadwick Boseman was fantastic as BP, from his fight scenes, his motivations for joining Ironman and what defined him as a noble hero toward the end. No doubt Black Panther was one of the standouts in this exciting sequel. 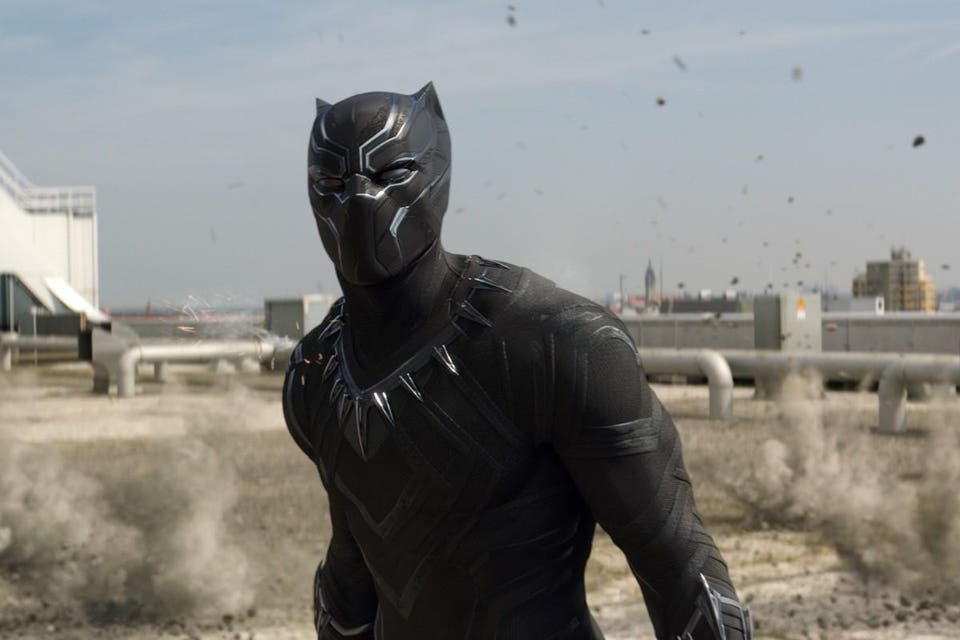 Aside from the outstanding performances of both Chris Evans, Tom Holland, Chadwick Boseman and Robert Downey Jr, I gotta give it up to the supporting cast members; Anthony Mackie and Paul Rudd in particular. The chemistry and comedic banter from those two almost made me wish for an Ant-Man and Falcon spinoff but instead, there’s Ant-Man and The Wasp coming this July.
Captain America: Civil War is the Superhero film to look out for this entire year and so far, the best! There is a serviceable amount of superheroic smackdowns accompanied by shocking twists and turns. What's more important, is the underlying metaphor of the repercussions behind one's actions as demonstrated during the final act..

“Whose side am I on”? Well, when it comes to high quality Superhero films, Make mine Marvel!

Captain America: Civil War is still available via Netflix. Watch it before Disney removes it from the streaming service.