"He ain’t got a fucking cape. He ain’t got any superpowers. He’s a fucking tortured, angry father and husband who’s living in this unbelievable world of darkness and loss and torment."-Jon Bernthal

Its been over years since there was a good Marvel based Netflix series. (Daredevil: season 2) And after wading through disappointing entries like Jessica Jones, Luke Cage, Iron Fist and to a lesser extent, The Defenders, I’ve been getting a case of TV Superhero fatigue.
Well, as if Netflix wasn't done with me yet, here comes yet another "Marvflix" show!
Hot off the heels from season two of Daredevil, The Punisher starring Jon Bernthal, (The Walking Dead and the very short-lived Mob City) is based on the once highly successful Marvel comic series where a soldier turned vigilante takes matters into his own hands via gunning down and administrating beatdowns to the most ruthless criminals.

Frank isn’t bulletproof like Luke Cage, doesn't have super strength like Jessica nor a fist of iron but it’s his constitution that is his superpower. He's either shot, beaten and even gets a toxic arrow stuck in his chest only to come back swinging!

Trust me, only the most dedicated viewers will benefit from the overall presentation and narrative of the series. After watching the pilot episode "3 AM", my skepticism has lessened a bit as this series, shows promise. However, the overall narrative takes a sharp turn back to the conspiracy angle which originated from DD season two as opposed to some origin story or prequel.
To me, the plot’s progression is like a journey during the unraveling conspiracies and betrayal as in, who was technically responsible for the brutal murders of Frank Castle's family. In between some slow burns, gunfights and fistfights, we find out who is behind the conspiracy-Agent Orange and why Frank must kill him.

Throughout the series, there's a good amount of clever character interaction, mostly between Castle and his newfound ally, David Liberman aka Micro; (Microchip) a tech savvy whose eccentric and a royal pain in the ass! David along with Frank is also entangled within this "web of intrigue" to the extent that he had to fake his death and go underground to protect his family.
However, Liberman is seen, watching over his family (literally!) like some creepy voyeur and what's even funnier is how the scenes of Micro losing his shit as Frank befriends his "Widow" is legendary hysterics!

The supporting cast aside from Micro, are diverse and heavily contribute to the series' arcs like Homeland Security Agent Dinah Madani (Amber Rose Revah) investigating the Force Recon Afghanistan murders involving Castle. Also, one character in particular-Lewis a disillusioned veteran suffering from PTSD plays a major part during the latter half of the narrative.

There's a few familiar faces sprinkled here and there. One in particular is Karen Page from the Daredevil series who feels empathy for Frank and his cause...at least for the time being and of course there's the reoccurring Turk Barret from previous Marvel Netflix series as comedy fodder.
Throw in those factors along with social commentary i.e. Gun control, vigilantism, Post Traumatic Stress Disorder and you have a great recipe for giving The Punisher a more organic tone. 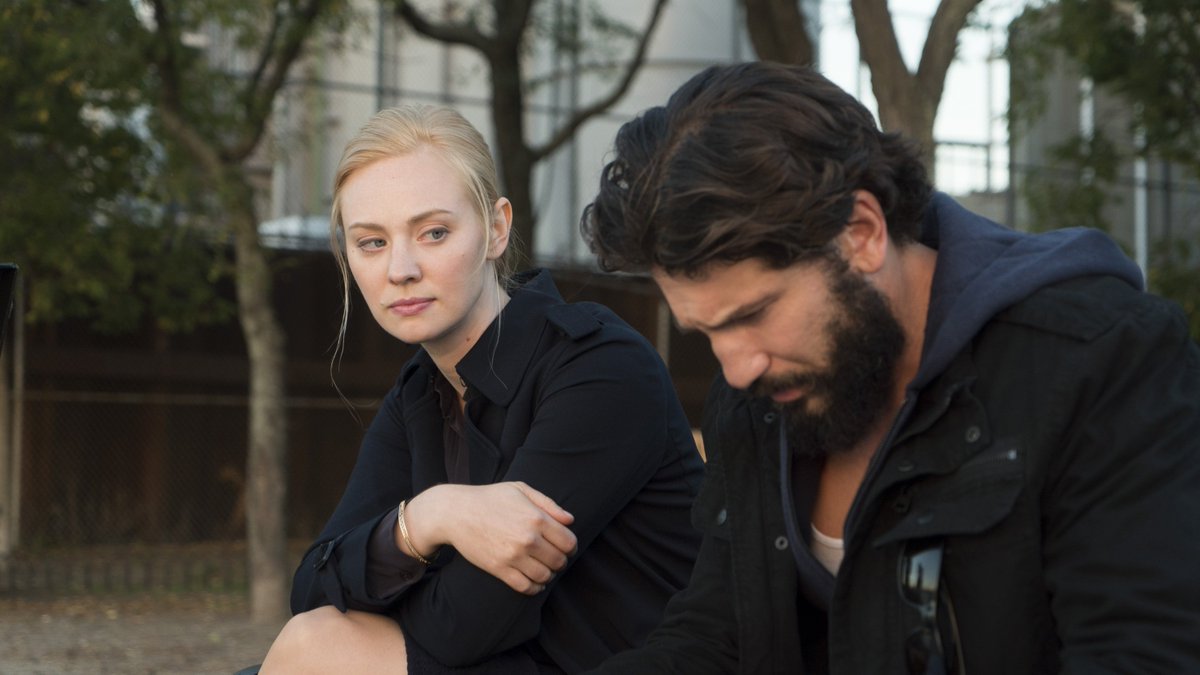 Although the Punisher shares the same universe with other costumed crimefighters from the MNU, don't mistake this for some PG-13 friendly show! (As if Daredevil, Jessica Jones or Luke Cage were.)
The violence is very brutal at times the tone very nihilistic and as with Jessica Jones, there's a good amount of sex scenes!
Basically, it’s the Punisher expressed as it should be; gritty, violent and unapologetic!

Best Episode goes to Ep.11: Danger Close.
I won't go into details, but let's just say that things are rapidly drawing a conclusion, as revelations about Castle's haunted past and who really is Agent Orange! Also, it’s one of the more violent eps from the series.

What could or rather should have been implemented, is the introduction of other Marvel characters outside of the Punisher lexicon, i.e. a run in with Moon Knight. After all Luke Cage's introduction was possible via Jessica Jones. And despite being a very good adaptation, I feel that it should have been narrowed down to at least 10 episodes and as with the other MNU programs, it would have benefitted from more efficient editing especially regarding the two filler episodes.
Except it wasn’t as boring compared to the previous four series.
Netflix's Punisher is not just your average comic based TV show, but an intriguing character study of a broken man and what extremes he would endure and of course, dish out to pursue the truth. 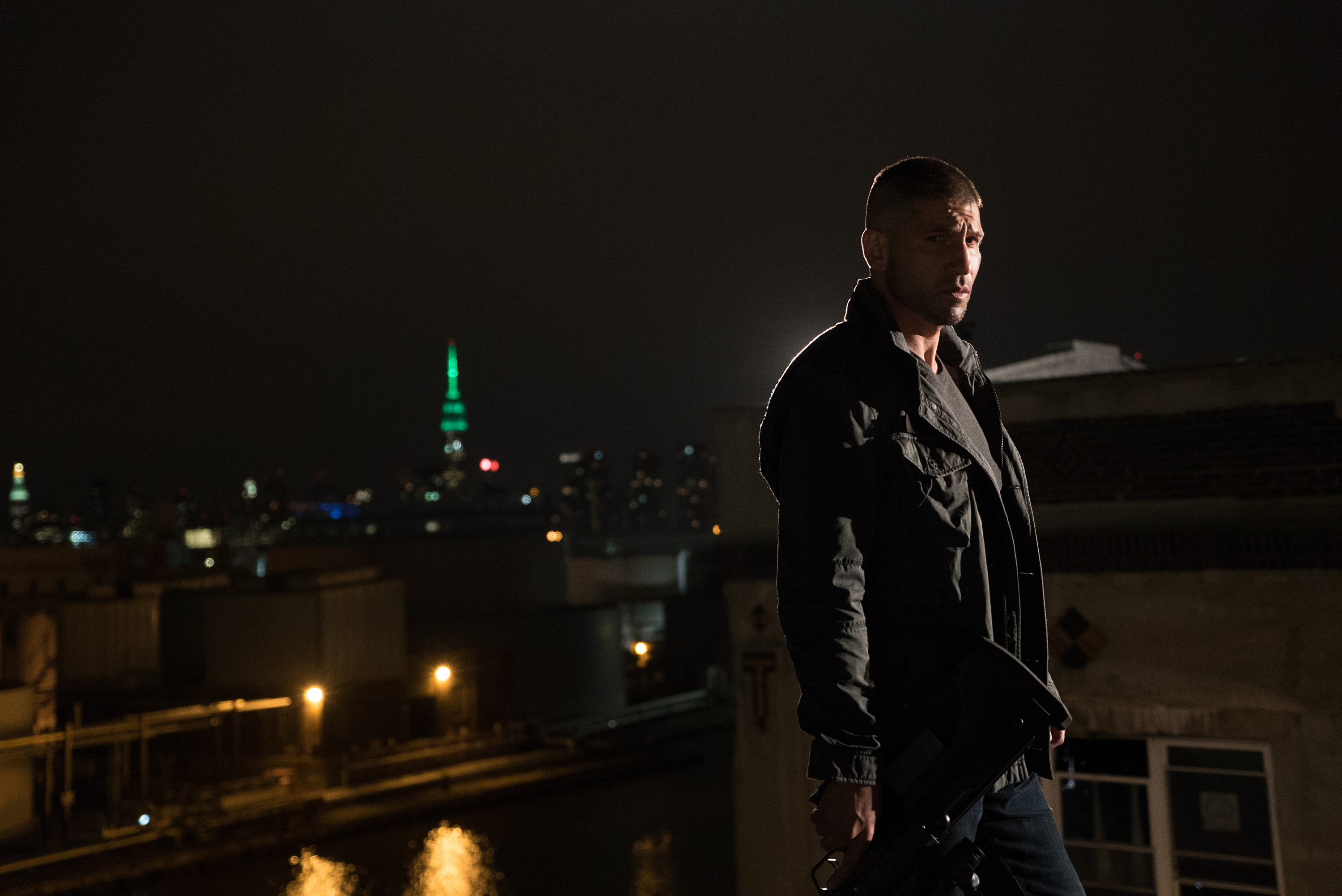